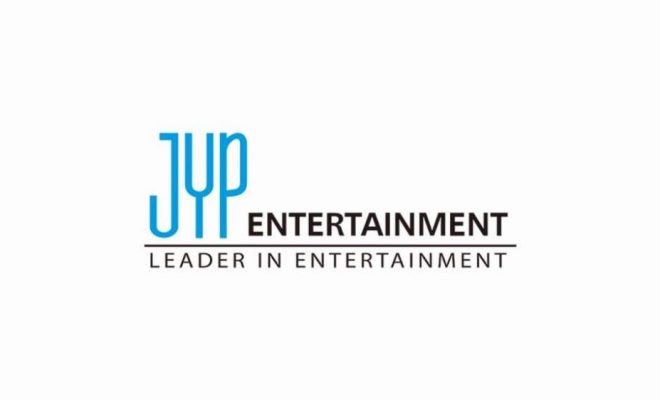 Another girl group from JYP Entertainment will be gracing the K-Pop industry with their presence soon. 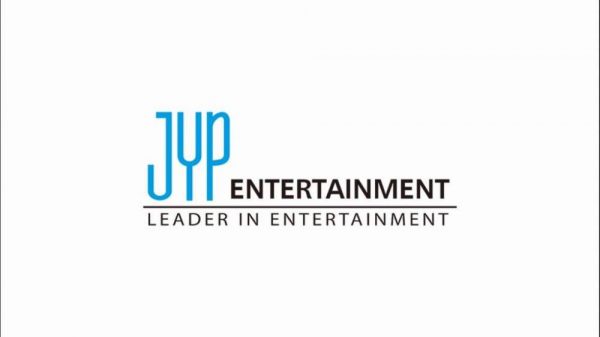 JYP Entertainment confirmed on January 14 that they are indeed gearing up to introduce a new girl group!

“The new girl group has filmed their debut music video and is currently working hard to prepare for their debut. We will make announcements when their debut date has been confirmed,” the agency stated.

Some reports had already named three of the new group’s members to be JYP trainees Shin Ryujin, Hwang Yeji, and Lee Chaeryung. Shin Ryujin participated in the jTBC show MIXNINE, while Hwang Yeji appeared in SBS’ The Fan. Finally, Lee Chaeryung was part of the agency’s reality survival show collaboration with Mnet Sixteen.

However, JYP Entertainment has not revealed nor confirmed any details regarding the number of members the group will have nor their identities.

It has been four years since the agency last debuted a girl group through TWICE, whose nine members started their careers in 2015. The group has won the hearts of fans both locally and internationally since then, with hits such as Heart Shaker, TT, Likey, What is Love?, and Yes or Yes.

READ: TWICE To Try R&B With New Album’s Title Track “The Best Thing I Ever Did”

TWICE’s success is definitely raising the bar for their “sister girl group” who will be debuting soon, making people look forward to how they will perform as JYP Entertainment’s newest girls.

Are you looking forward to the introduction of JYP Entertainment’s new girl group soon? Let us know by leaving a comment below, giving us a holler on Facebook, or tweeting us at @hellokpop!