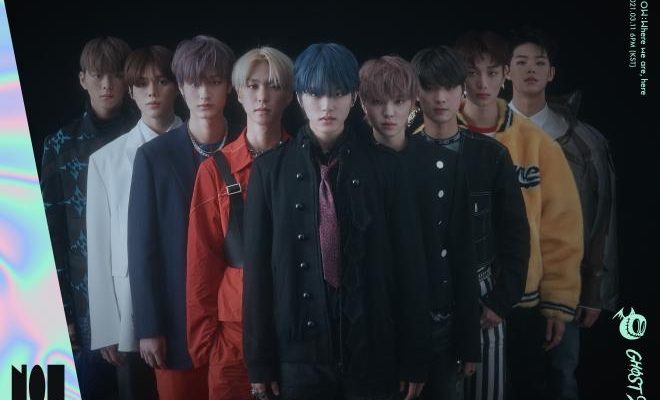 K-Pop Comeback Spotlight: GHOST9 Represents Their Vivid Dreams With 3rd Mini-Album “NOW: Where we are, here”

GHOST9 explores the bustling city of SEOUL for their latest music video comeback!

Proving their title as powerful rookies, GHOST9 showcase their talents with yet another impressive music, through their third mini album NOW: Where we are, here, led by the title track “SEOUL”. 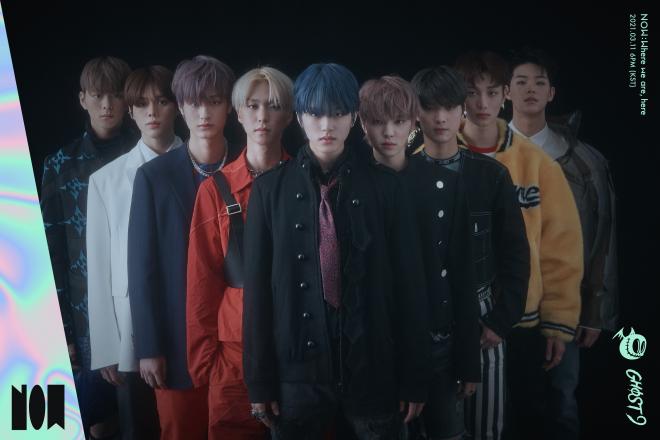 Following the comeback announcement, the group shared the official track list for their upcoming album. Released on February 23 at 12 AM KST, the list shows six tracks, including the title track which is “SEOUL”.

GHOST9 further kicked off the excitement to their astonishing comeback through a parade of striking concept photos. Released on February 24 and 26, both teaser images display a vintage theme. The first concept photo showcases the members clad in eye-catching accessories and sophisticated outfits. While exhibiting their individual charms, they stylishly posed among the solid black background. 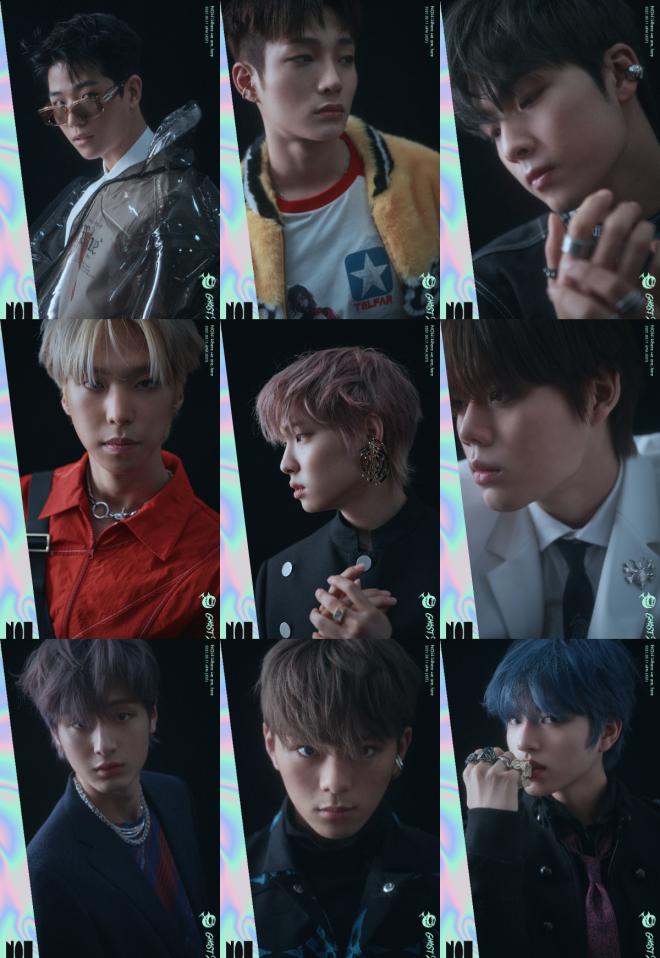 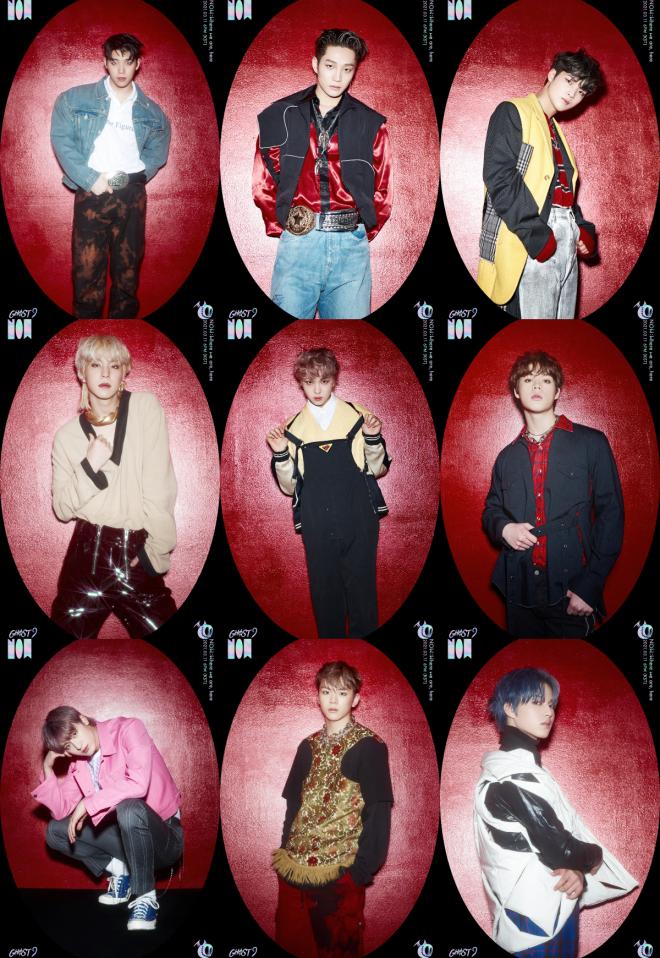 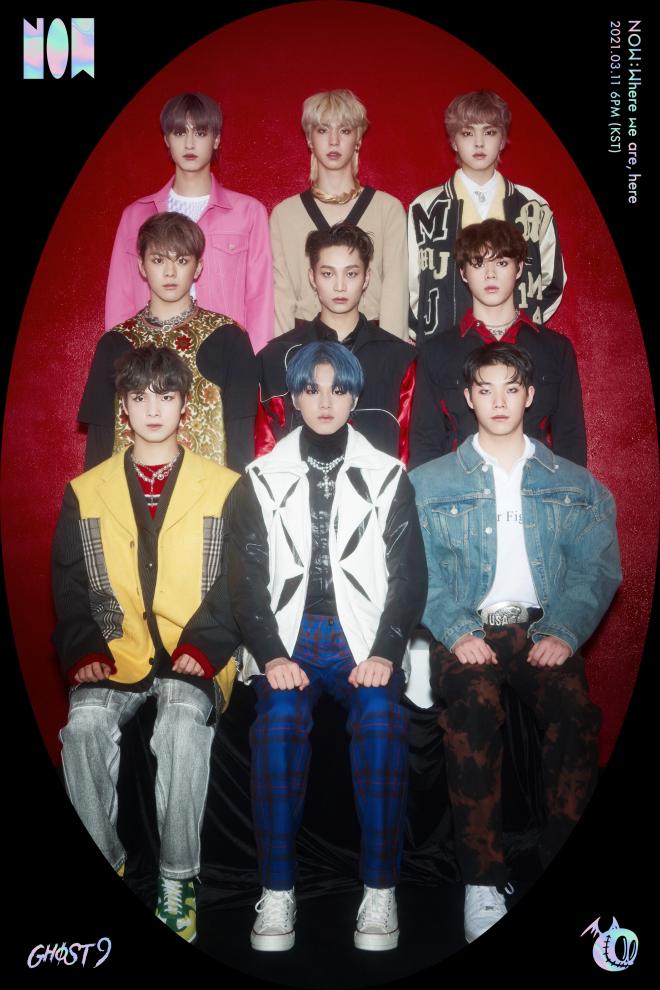 Aside from teaser photos, GHOST9 also dropped two moving posters on February 25 and 27, and mood film on February 28. These posters and mood film parade each members as they flaunt their looks and styles while projecting in front of the camera.

With few days left until the album release, GHOST9 serves fans with performance teasers on March 2-4. A splendid choreography unfolded as the members represented their lovely city, Seoul.

Combining the traditional hanbok and modern suit, their concept stood out and raised expectations for their new album.

Capping off their countdown to the release of NOW: Where we are, here are music video teaser for the title track “SEOUL”, highlight medley, and lastly, the visual film.

NOW: Where we are, here Album Impressions

As always, GHOST9 had constantly included an intro song for their album. Titled “Trigger – Intro“, this track strongly opens their newest EP. This EDM song comprises trap beats which sets the tone for the rest of the tracks from the album.

With an intense introduction, the title track “SEOUL” perfectly represents the energy and image that GHOST9 has been building up so far. This piece complemented the members’ distinctive tones, whether high or low, in rapping or singing.

Heftier and more intense than the title track, “UNO” bears resemblance from their previous works. It comes off with powerful raps combined with strong synth beats.

“Hide & Seek” perfectly brings out the captivating side of GHOST9. It gives the center stage to the vocals of the members. Its melodious beat is an ideal pair to their singing and rapping voices.

Capping off this album on a light note is “Monday to Sunday“, which features a mellow vibe, compared to the previous five tracks. The final song gives off laid-back aura, which further focused on the members’ dulcet vocals.

Cinematic and bizarre, the music video for “SEOUL” evokes a dynamic sense of wonder. Through a flamboyant video, the group showcases how they embrace their motherland’s wondrous beauty.

They boldly expressed their purpose in becoming future Hallyu stars with this compelling track. The visuals exhibit surrealistic cyberpunk aesthetics as a way to demonstrate the city as its most magnificent state. This exuberant anthem represents the group as they take pride in their splendid city and ecstatic dreams.

Combining an art form that is both perceptible and extravagant, the music video takes viewers into an energetic and neon-bright watching experience. Clad in cool streetwear and modernistic hanboks, the members presents a horizon where the past meets the future.

The entire run of GHOST9’s music video radiates their course to realizing their dreams while staying true to their origin.

FacebookTwitter
SubscribeGoogleWhatsappPinterestDiggRedditStumbleuponVkWeiboPocketTumblrMailMeneameOdnoklassniki
Related ItemsGHOST9NOW: Where we are hereSeoul
← Previous Story #BTOB_NEVERENDIN9STORY: BTOB Songs To Get You Through Each Day From Monday To Sunday
Next Story → BLACKPINK’s Rosé Smashes 100 Million YouTube Views With “On The Ground” MV