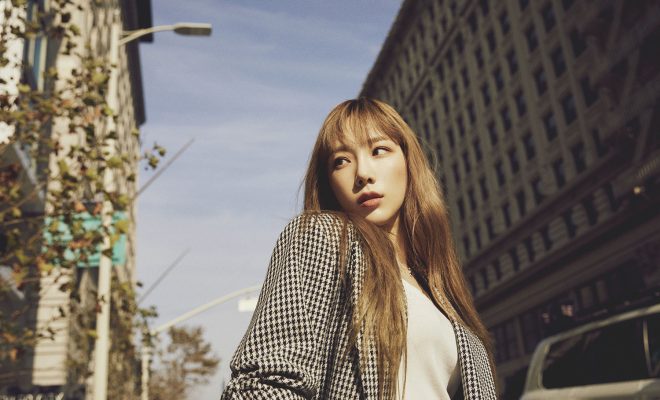 The vocal queen, Kim Taeyeon, has welcomed 2020 with a powerful comeback. With her repacked album, Purpose, she graced her fans with her beautiful vocals and a moving title track. 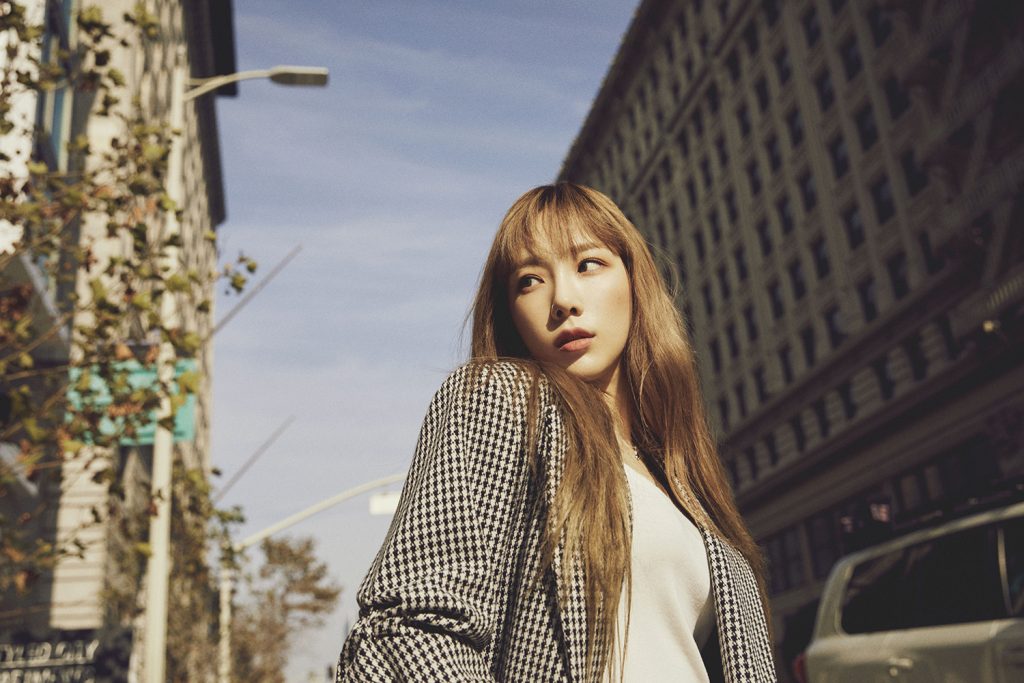 On January 8, SM Entertainment announced that Taeyeon’s repackaged album, Purpose, will be released on January 15. The announcement came with the information that the album will contain 15 tracks, three of which were new songs including the title track, “Dear Me.”

Along with the initial news, a series of spoilers had also been uploaded. A title spoiler accompanied by a 12-second video of Taeyeon along with the song list and Mood Sampler were also released. The two new songs are “My Tragedy” and “Drawing Our Memories.” 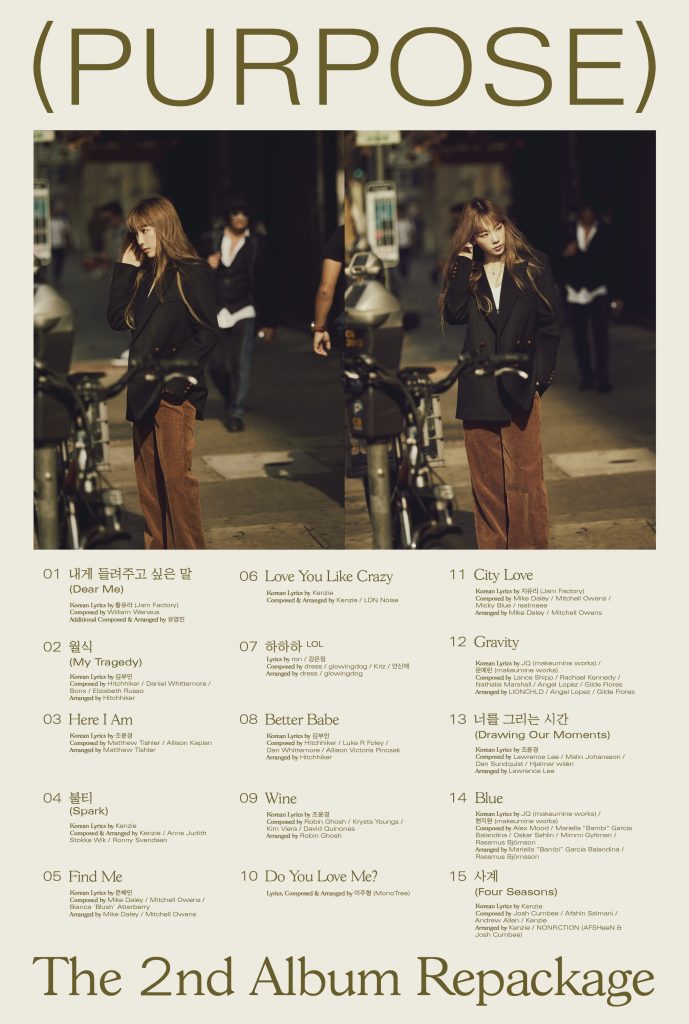 Leading to the release date, a series of gorgeous photos of Taeyeon were uploaded. It heightened the excitement of the fans as they wait for the album and music video released. 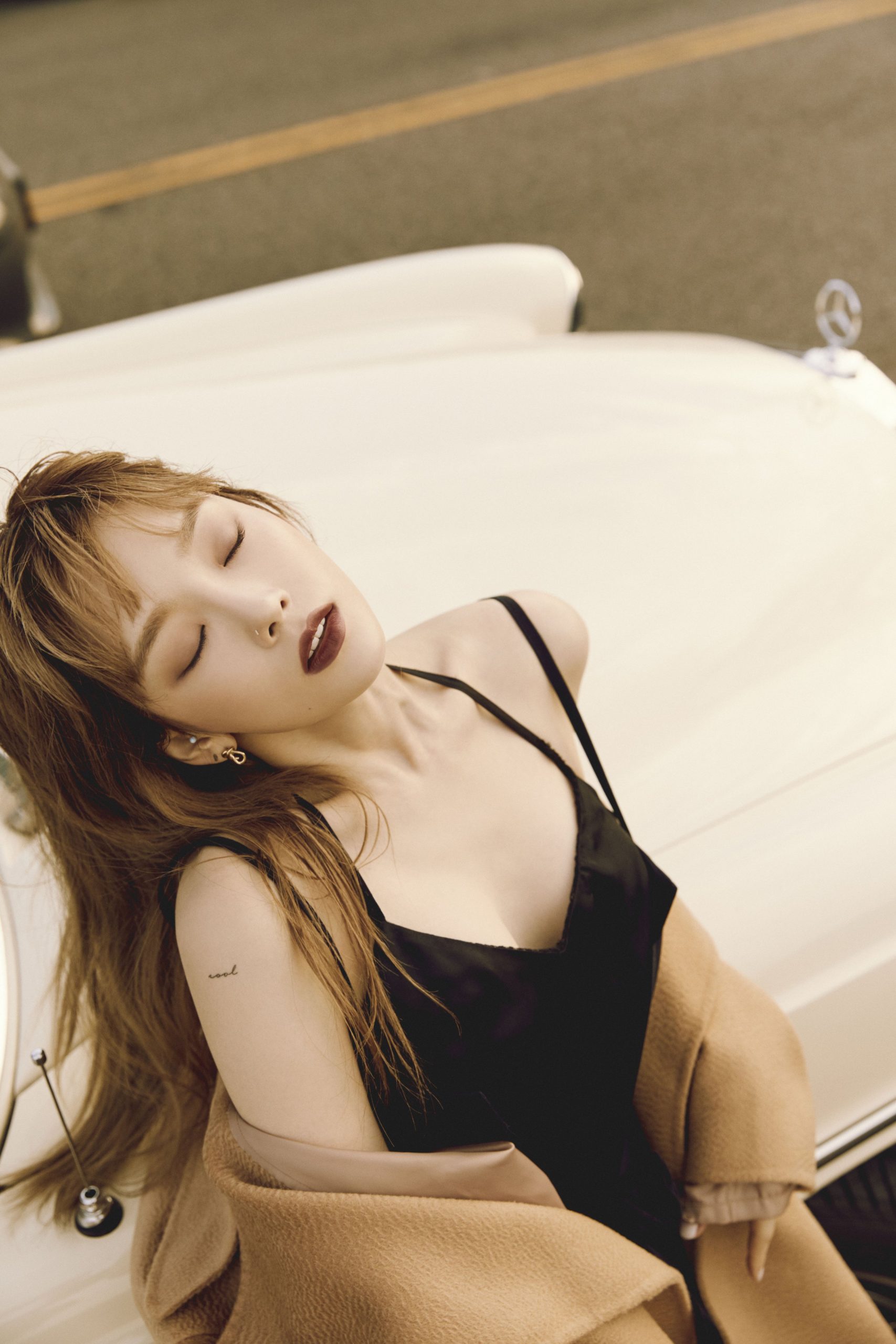 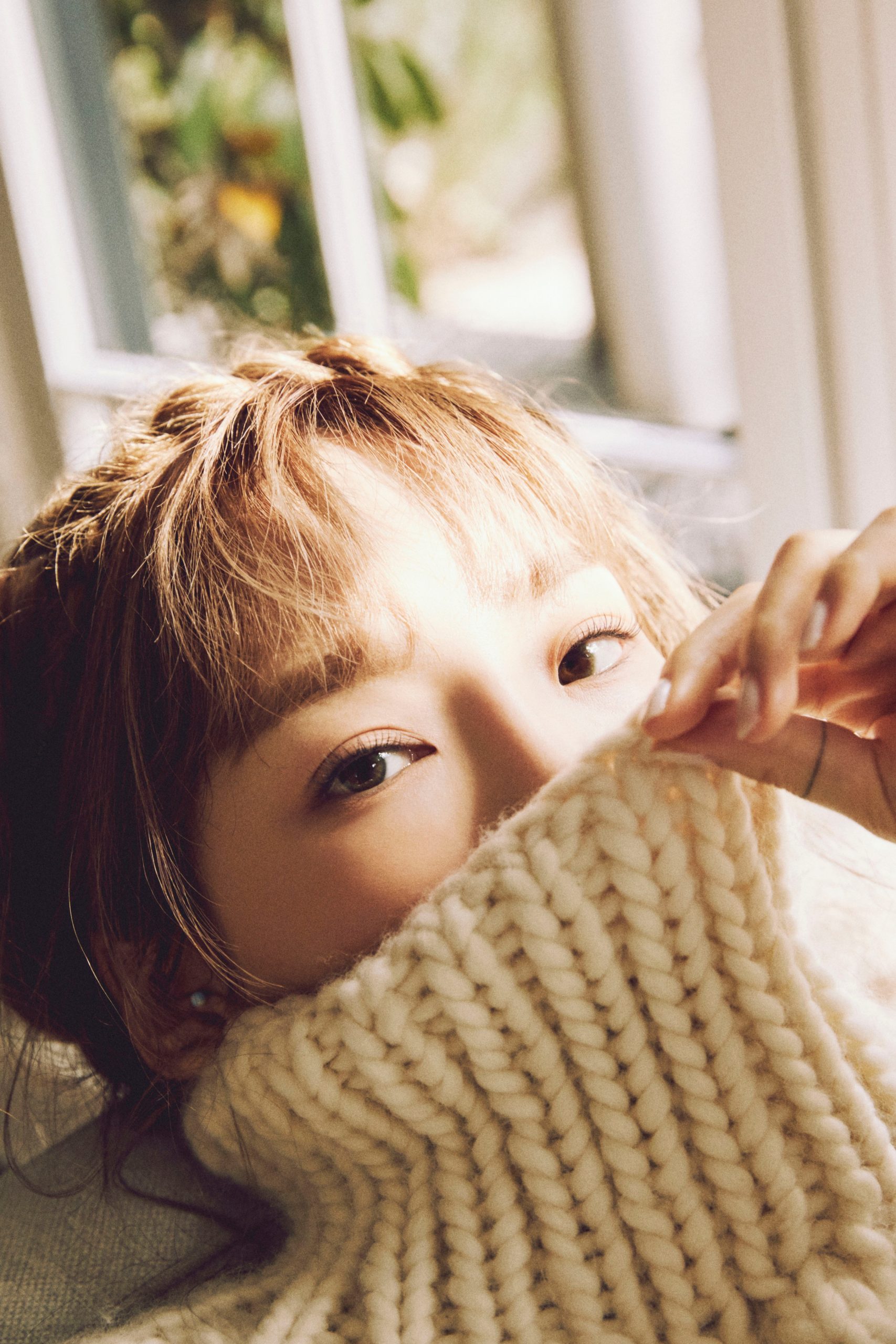 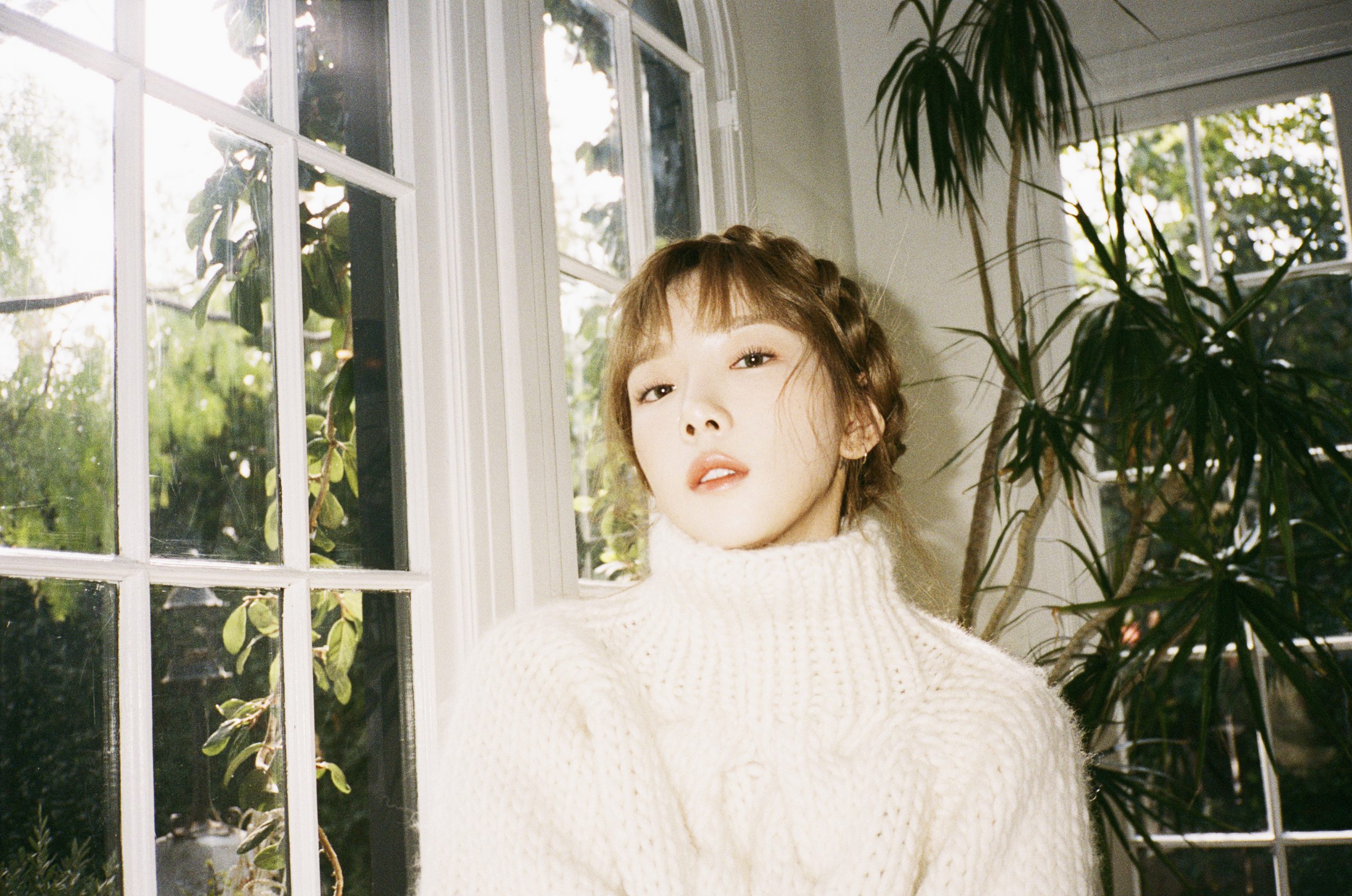 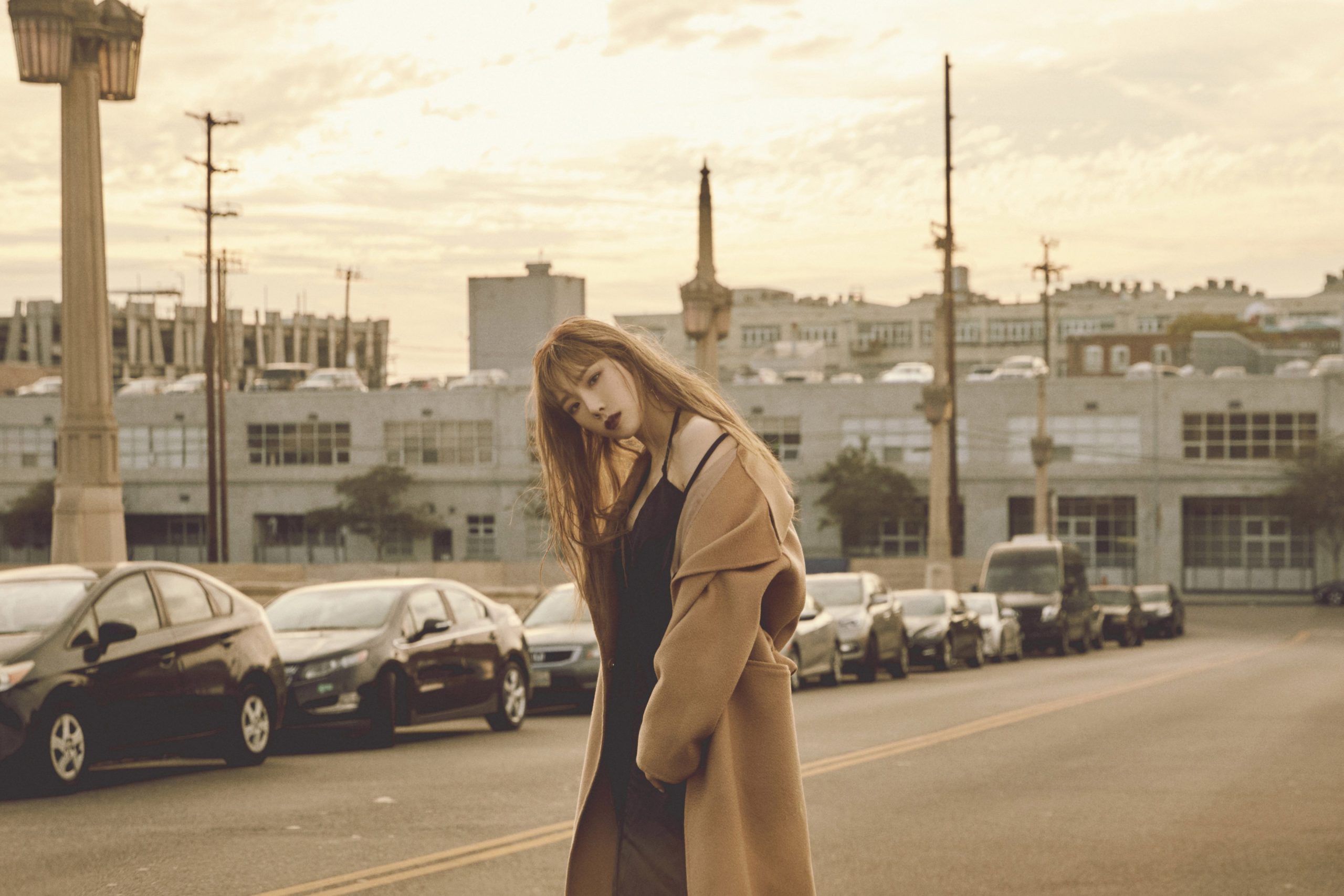 On January 10 and 11, the Purpose Repackage Highlight clips were uploaded giving the fans a glimpse of what kind of music Taeyeon was going to release. And just by hearing its initial beats, it was safe to claim that Taeyeon would be delivering yet again, top-notch songs.

Only a day after the last highlight clip was uploaded, the official MV teaser for “Dear Me,” the title track for the Purpose repacked album was revealed.

Taeyeon sings beautifully, it’s a fact – and her new song captures emotions. The ballad track with acoustic guitar and strings perfectly fit Taeyeon’s beautiful voice. But the breathtaking harmony is not the only reason why “Dear Me” is something everyone should listen to. It expresses hope as the lyrics touch the hearts.

It’s a track filled with hope that she can love herself despite what happened in the past. It’s a message not only to herself but to everyone that we should love and trust ourselves because it’s something we should be doing.