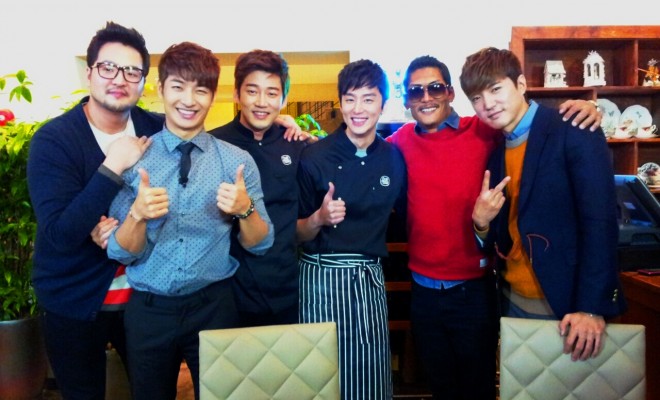 K-pop icons g.o.d to make a comeback after 8 years

By Rachel | May 5, 2014
FacebookTwitter
SubscribeGoogleWhatsappPinterestDiggRedditStumbleuponVkWeiboPocketTumblrMailMeneameOdnoklassniki

As g.o.d reaches their 15th anniversary since their debut, all the members of the group have come together to release a comeback song on May 8th.

“The five members who have been actively working in their separate places in the industry, but to commemorate their 15th anniversary, they will come together and meet their fans once again.” Their agency said.

All profits from their comeback album will be donated to charity. The full album  is scheduled to be released roughly around July of 2014.

The band debuted in 1999 with their first album titled To My Mother (어머님께) and are one of the very few groups to have an album sell over a million units.

After member Yoon Gye-sang left the group to pursue in an acting career and the four members Park Jun-hyung, Danny An, Son Ho-young, and Kim Tae-woo remained active. In 2006 the group stopped group activities and each continued with solo activities until this day.

g.o.d will also be holding their own concert in Seoul on July 12th and 13th.