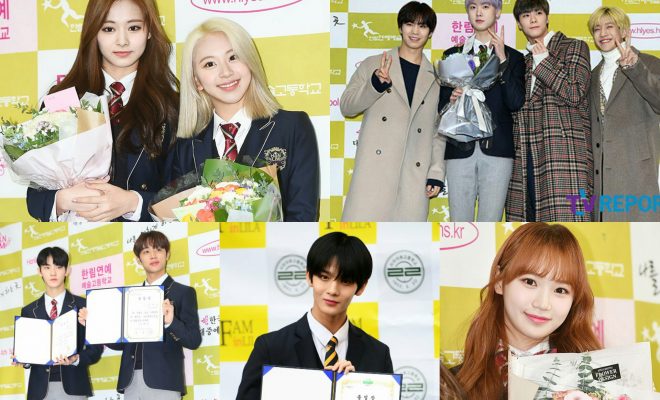 February 12 is a good day for a lot of our young idols as they graduate from high school and receive their diplomas on this day! 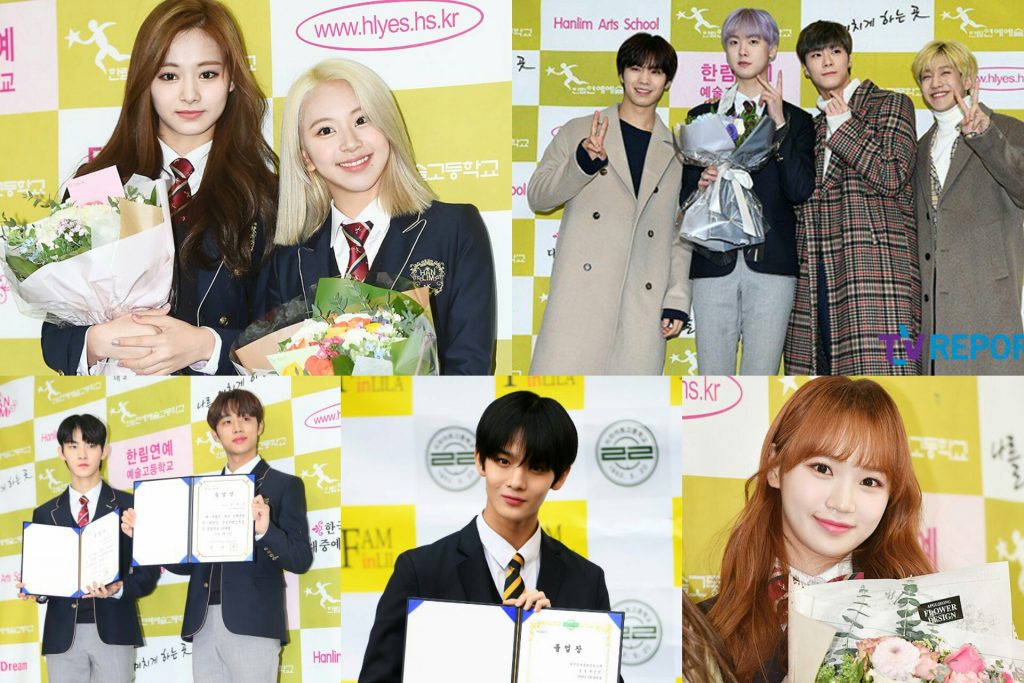 TWICE is out for a double celebration today as both Tzuyu and Chaeyoung successfully walk off with their diplomas. Fellow female idols Nancy from MOMOLAND, Anne from GWSN, and Miso from DreamNote also passed the same milestone today.

READ: TWICE Adds Another #Dreamday To Their Osaka Tour 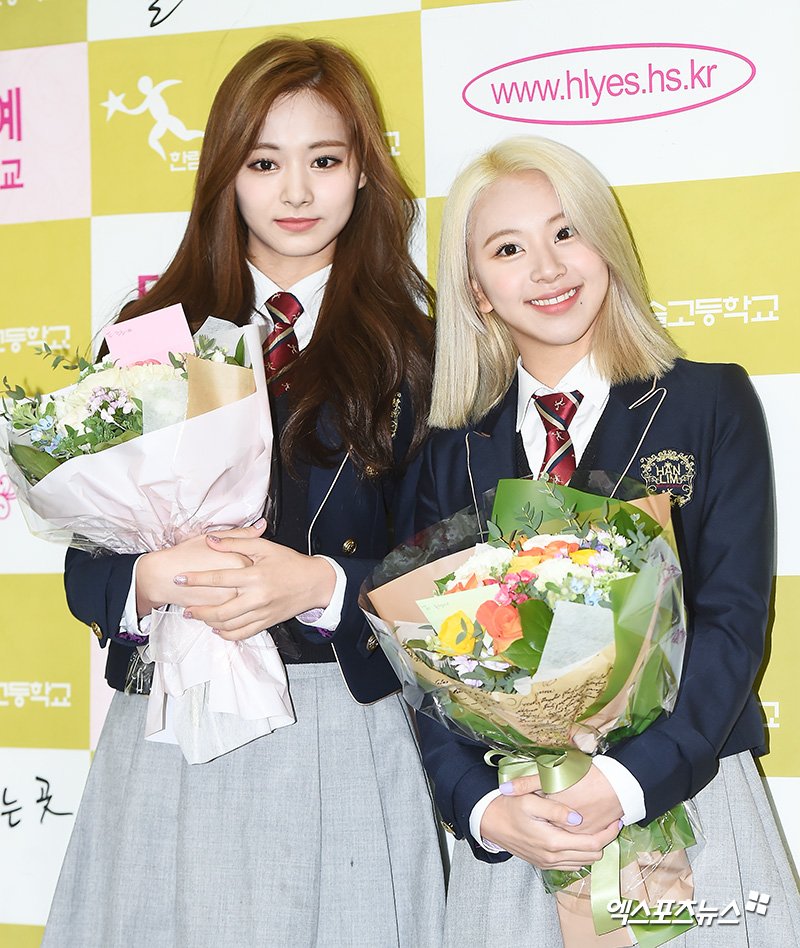 Not only did former Wanna One member Bae Jin Young graduate, but he also received a special award giving credit for his contribution during his graduation from Lila Arts High School. 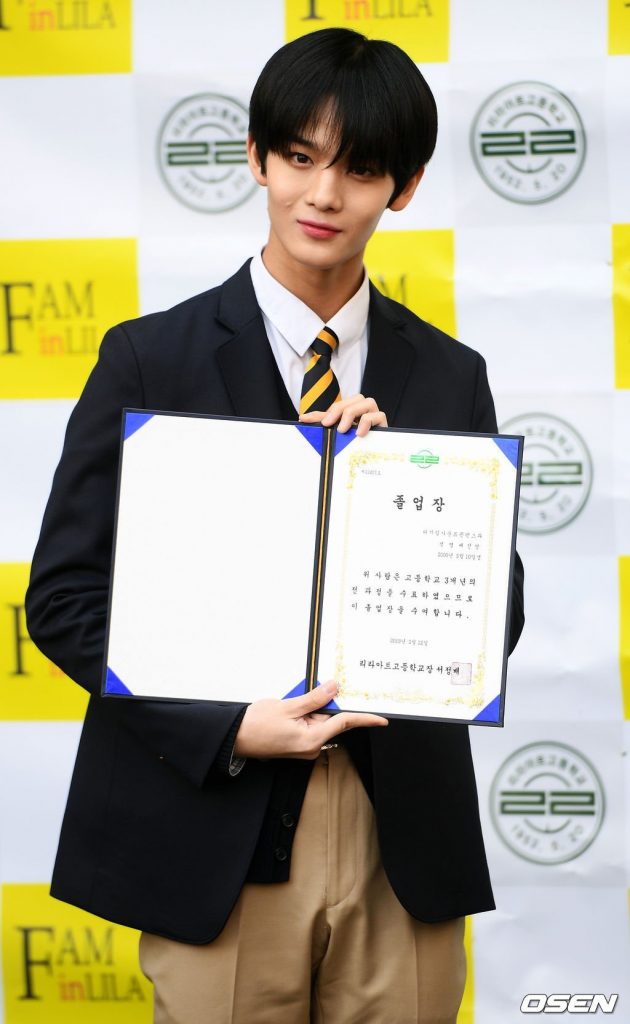 READ: IZ*ONE To Take On The Variety Scene With Their Own Web Show 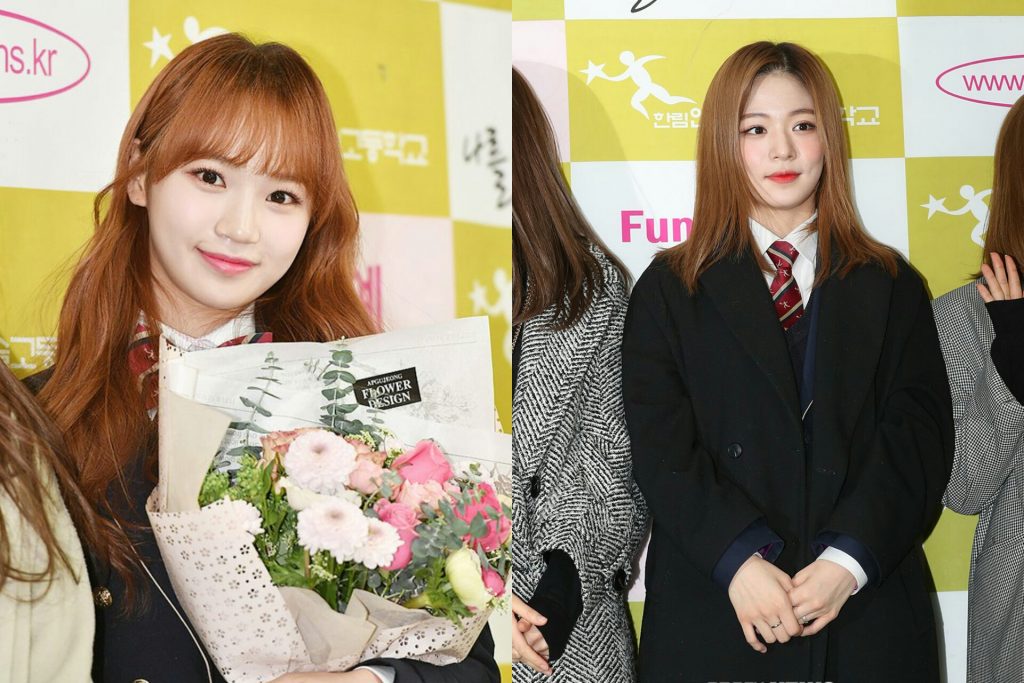 Photos from Newsen and SpoTV

TRCNG also gets double graduates as Jisung and Hyunwoo receive their diplomas. The same goes for The Boyz, whose members Sunwoo and Hwall had made them extremely proud as they passed high school with flying colors. 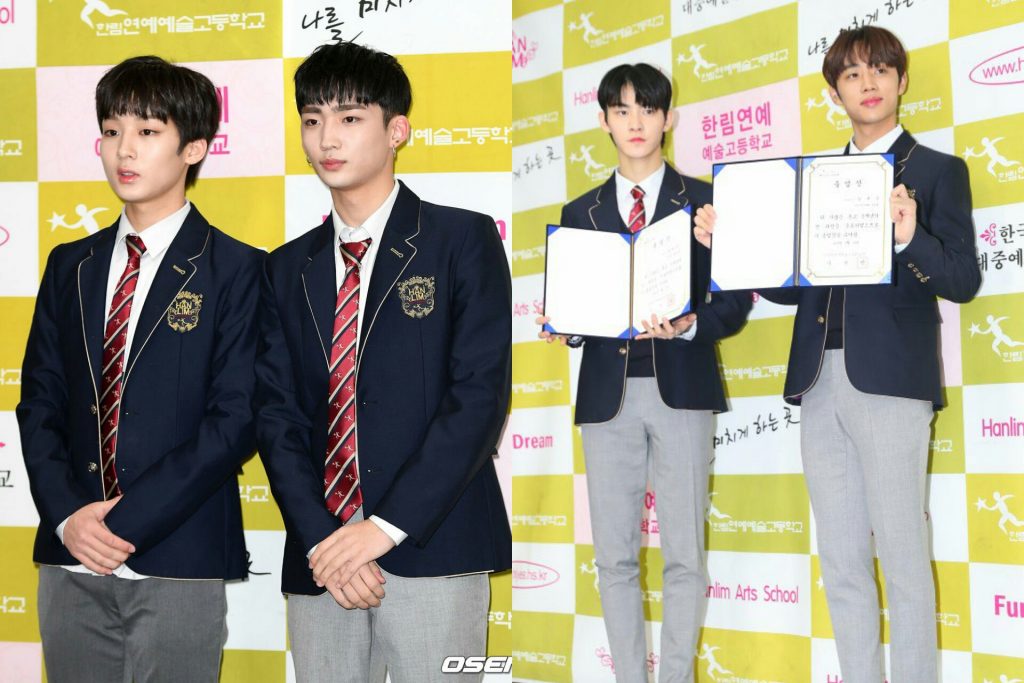 Photos from Osen and Ilgan Sports

Golden Child’s Bomin also gave another good news other than his graduation by revealing that his group is currently working on a new album. He expressed how he wishes to meet with fans soon, especially after they had wrapped up their promotions in Japan. 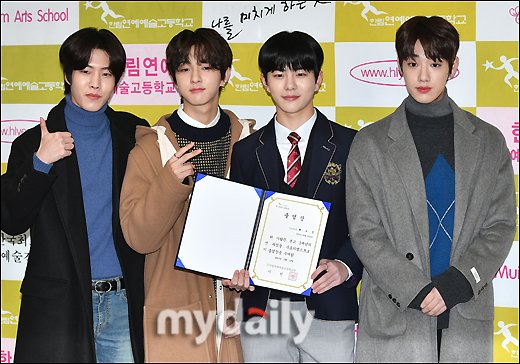 Photo from My Daily 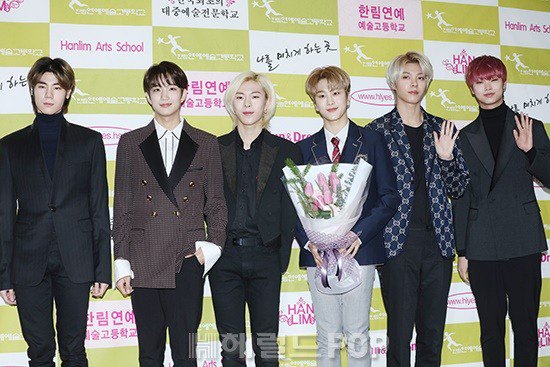 ASTRO’s maknae Yoon Sanha also made his older members extremely proud – and they weren’t afraid to show it! The group made everyone coo as Rocky, Moon Bin, and JinJin all showed up to express their happiness very sweetly for the group’s baby. 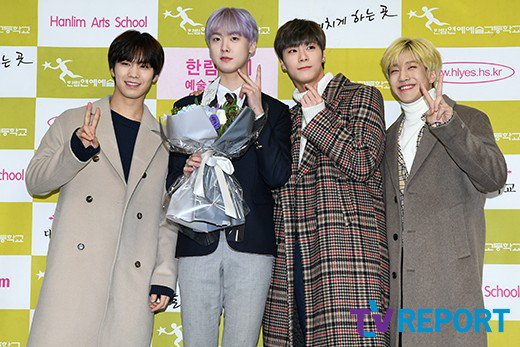 Congratulations to all of today’s K-Pop idol graduates!

Have you sent out your congratulations to today’s K-Pop idol graduates? Let us know by leaving a comment below, giving us a holler on Facebook, or tweeting us at @hellokpop!