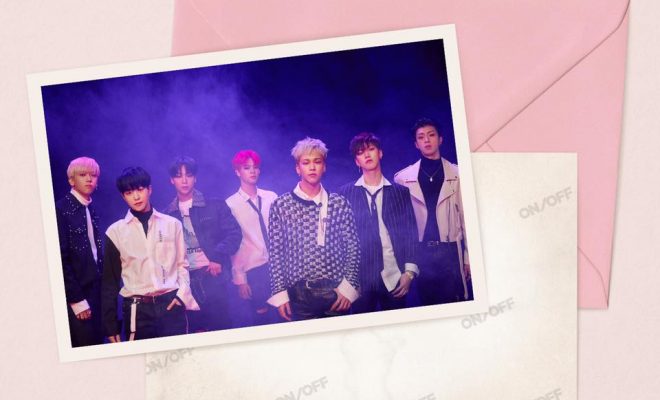 FUSEs mark your calendars as your favorite boys are heading to Asia this coming March and April!

The Asian stops for ONF’s [We Must Love ]Asia Tour 2019 have been announced . Rolemodel Entertainment and Unusual Entertainment team up to bring ONF to see their Asian fans. The boys will light up the stages of Hong Kong, Singapore and Taipei.

ONF [We Must Love] Asia Tour 2019 in Hong Kong is scheduled on March 29 at Music [email protected] KITEC. All ticket holders can attend the Hi-Touch Session with ONF. They can also have one of the following fan benefits during the event:

Show starts at 8PM and ticket price is HK$980 (STANDING ONLY). It will be available for purchase on Friday, February 15. Fans can get tickets through Cityline’s website https://www.cityline.com/  and Tom Lee Music Stores.

READ: ONF Successfully Gets Resounding YES To “We Must Love” Proposal

ONF , composed of Hyojin, E-Tion, J-Us, Wyatt, MK, U and Laun, debuted in 2017. They recently made their comeback with a third mini-album titled We Must Love. On February 7, the title track of the same name was released digitally along with the MV. 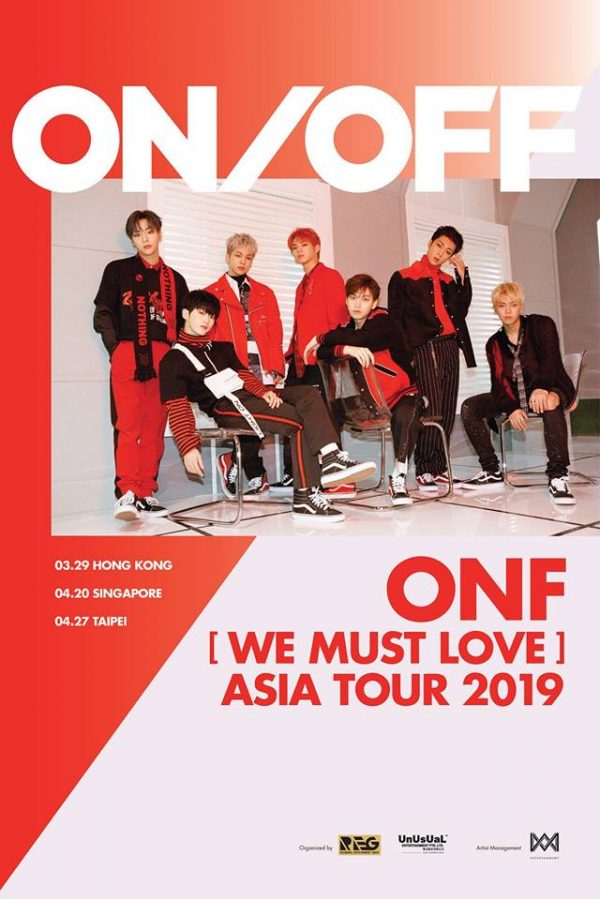 After Hong Kong, ONF will be in Singapore on April 20 and will head to Thailand on April 27. Stay tuned for further details regarding these two stops as details will be revealed soon. You can check Unusual Entertainment’s Facebook page for updates.

UPDATE: On Feb 20, the Singapore stop of the tour was officially cancelled.

FacebookTwitter
SubscribeGoogleWhatsappPinterestDiggRedditStumbleuponVkWeiboPocketTumblrMailMeneameOdnoklassniki
Related ItemsONFONF We Must LoveONF We Must Love Asia Tour 2019
← Previous Story H.O.T To Reportedly Reunite For Another Concert In April
Next Story → Park Ji Hoon Confirms Japan For His Fan Meeting Tour