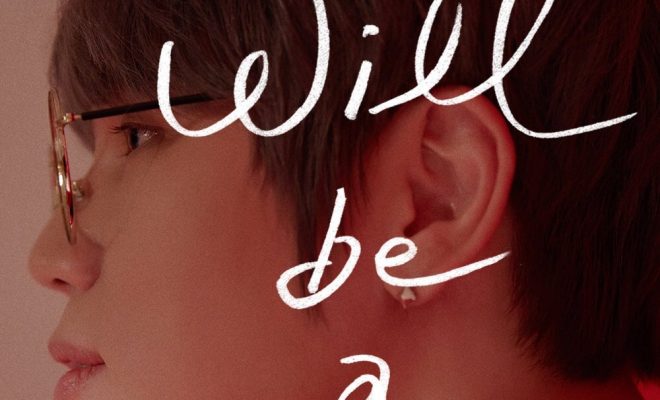 K.Will To Return With Second Part Of His Fourth Album

K.Will is coming back with new music soon — next week to be exact.

South Korean singer K.Will is set to return to the music scene with a new single next week.

Starship Entertainment confirmed the comeback of the singer through the release of a teaser image on its homepage.

The upcoming single “Will Be A Start” will be out on May 10 as the first single in a three-single project for the second installment of the singer’s The Fourth Album. 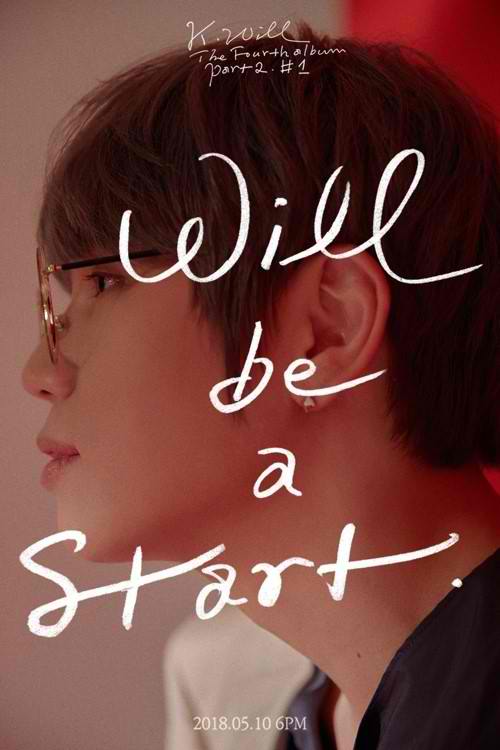 His newest release after almost eight months, “Will Be A Start” will follow “Nonfiction”, the title track of the first installment of The Fourth Album released in September 2017.

K.Will kept the theme of the album titles which he has used since The Third Album, an album released in two parts.

Aside from a comeback, this year also marks the singer’s 11th anniversary since debuting in 2007 with Left Heart album produced by Park Jin Young (JYP).

Following Left Heart, the singer has come out with hits including “Love 119” featuring MC Mong, “I Hate Myself”, “I Need You”, “You Don’t Know Love”, among others.

K.Will also served as the vocal trainer of Lee Min Ho for his original soundtrack in the drama Boys Over Flowers entitled “My Everything”.