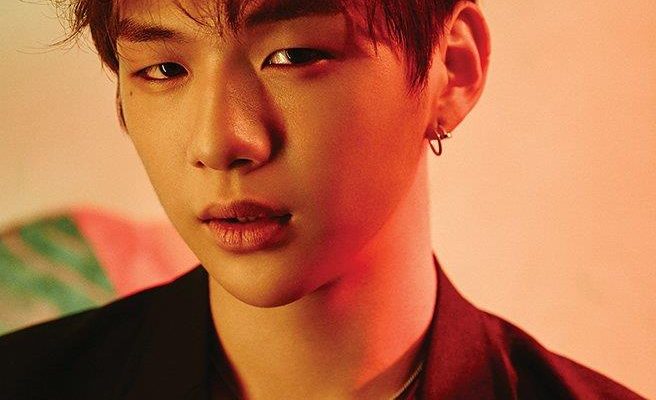 Wanna One’s Kang Daniel is lucky to have the sweetest fan base ever! 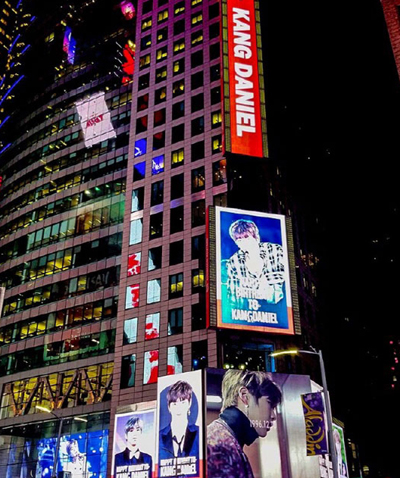 Prepping up for his 22nd birthday on December 10, the fans of Wanna One’s center Kang Daniel have set up a series of billboard ads at Time Square New York since Monday.

It’s up and showing already on Times Square. I hope more Wannables go check it out. pic.twitter.com/PEFvqnzmZ3

The week-long video clip ads are set up by the amazing fans of Kang Daniel and Wannables in celebration of his birthday this weekend.  They also put up subway ads in Seoul and Busan to top up the already generous and heartfelt gift.  His fans bask on the subway ads festivity adorably.

Early today, the top winner of project boy group Produce 101 Season 2 was reported to sit out of group activities due to health condition.  Arguably one of the most talked about celebrities this year, Kang Daniel has been juggling Wanna One’s promotional tours, TV guesting, advertisement shoot and a regular member stint at SBS exciting variety show Master Key. 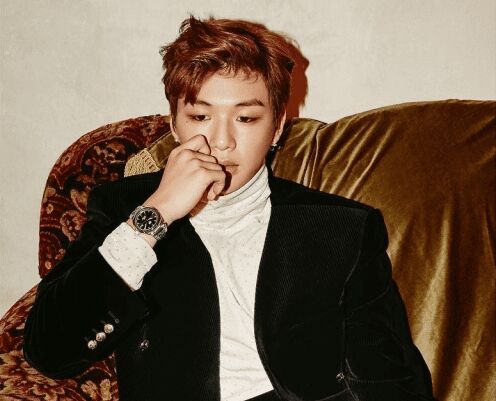 Kang Daniel and his fellow Wanna One members have dropped their repackaged album 1-1=0 (Nothing Without You) early last month.  Their single “Beautiful” has bagged wins on various music shows.

We at hellokpop wish Kang Daniel a happy birthday week!