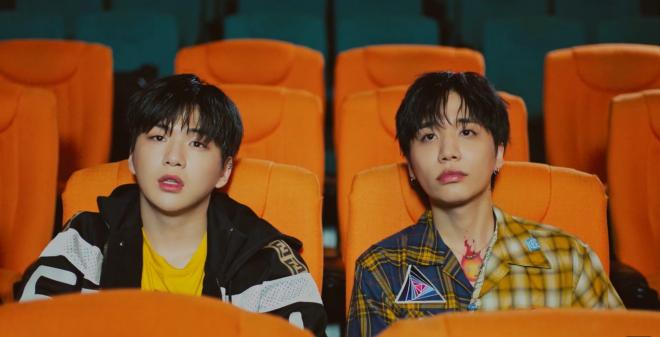 Kang Daniel surprised fans with a delightful treat in the form of a new music video alongside artist DVWN!

Knag Daniel released a music video for his track “Movie” from his latest comeback album MAGENTA. The fun-filled video showcases a fresh faced Kang Daniel charming viewers alongside musician DVWN who also featured on the track.

In the video, Kang Daniel goes throughout his day watching movies and meeting up with friends that include Henry, Jo Se Ho, and more. The music video has quite a laid-back vibe to it.

Both the sweet soloist and DVWN look stunning and fashionable in their comfy chic attires. With their refreshing voices and breezy styles, the two talented musicians bring a certain brightness amid the gloomy, rainy setting.

The music video is a spectacle to watch as both the sonorous singers evidently enjoy every moment as they watch a movie together, go on a car ride with friends and dance in the rain among other things.

“Movie” is one of the grooviest numbers on Kang Daniel’s latest album with its R&B meets hip-hop arrangement. The lyricism is romantic and talks about a love interest they can’t seem to get their minds off. The track exudes a chill vibe that is elevated with the hard-hitting bass and the unrivaled combination of Kang Daniel and DVWN’s vocals. 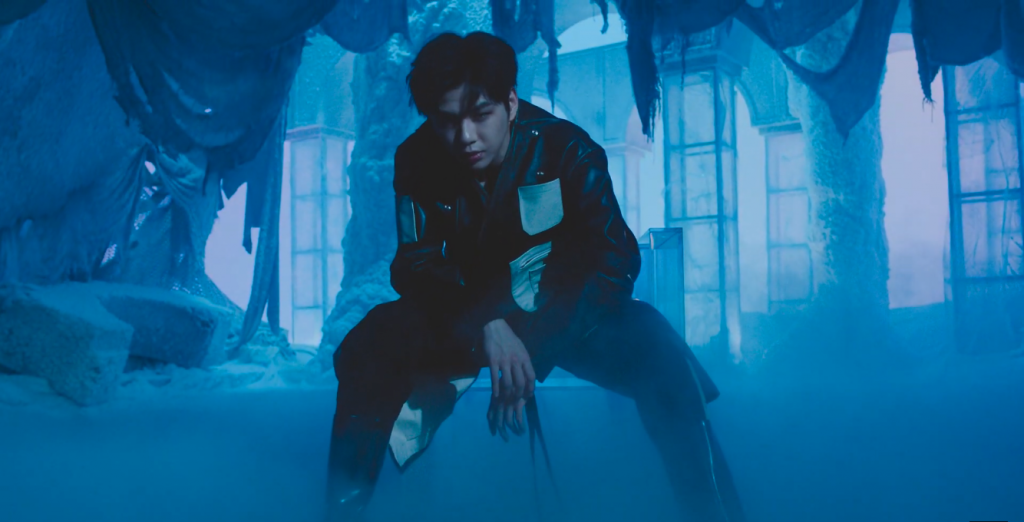 Besides this, Kang Daniel had also revealed a fun, live performance video for his track “Runaway”, featuring artist YUMDDA. Both the artists showcased a dynamic synergy. They flawlessly harmonized their vocals and added to the allure of the track.

Meanwhile, the music video for “Movie” is the versatile vocalist’s third official music video from MAGENTA. Kang Daniel previously made hearts flutter with the release of his two thrilling music videos for his tracks “Waves” and “깨워 (Who U Are).”