By Prerna Mistry | May 13, 2021
FacebookTwitter
SubscribeGoogleWhatsappPinterestDiggRedditStumbleuponVkWeiboPocketTumblrMailMeneameOdnoklassniki

Danity get ready as Kang Daniel is back with a groovy new tune featuring rapper Loco!

However, they added that “The full version of the music video will be released exclusively on the Universe app.” 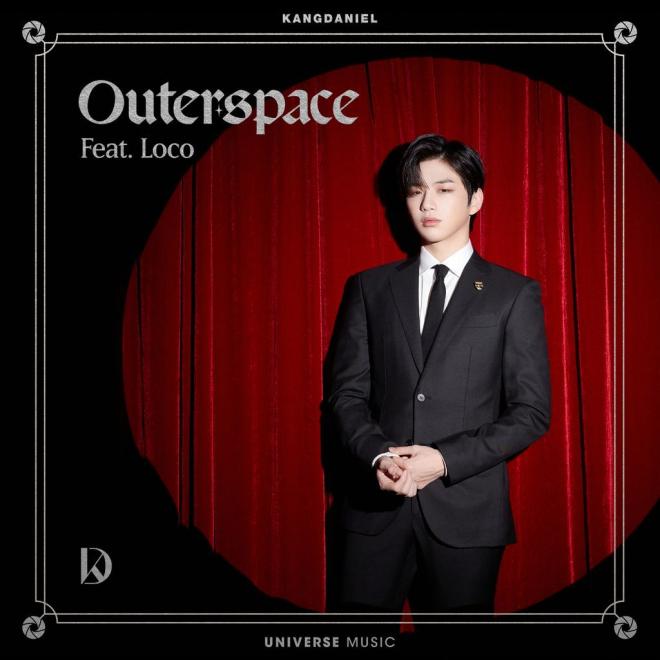 Fans have already been intrigued with the tantalizing teasers that were revealed for the track. To further amplify curiosities for the overall music video, a prepossessing preview for the same was released on Universe’s official YouTube channel.

Lee In Hoon of SEGAJI Video is the director of the music video for “Outerspace (Feat. Loco)”. He has previously helmed some superb projects such as EXO’s Baekhyun’s “UN Village,” NCT Dream’s “Candle Light,” and Sam Kim’s “Sun And Moon.”

In the preview video, through each of the frames, Daniel dazzles as he spotlights his sensuous style and sophisticated visuals. The dynamic soloist awes as he transforms into an agent. He also showcases his striking boy next door looks as he unravels a fascinating narrative that is sure to capture the attention of global viewers. 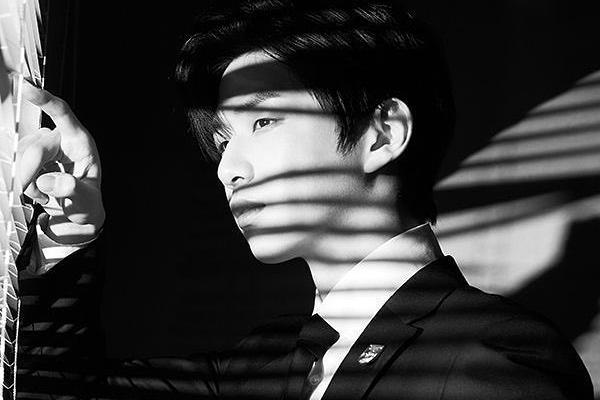 The track is one that will have DANITY reaching for the repeat button, well, repeatedly. Kang Daniel and Loco impress with their unparalleled musical synergy in “Outerspace”.

In addition to that, its retro synth-pop rhythm backed by a bouncy bass synth and subtle bell sounds only further the chill vibe of the track. Kang Daniel’s soft vocals harmonizing with Loco’s unique sophisticated rap style not only result in a high-quality sound but also gives the song a certain vibrancy.

With his recent release YELLOW, Kang Daniel has proved his mettle as an ever-evolving musician. He mesmerized with his diverse range of musical spectra in his final release under his “COLOR” series.

Moreover, Loco too has dominated the charts with each track that he has released so far and has established himself as a leading hip-hop artist.

Universe has been delighting fans with riveting releases from the stellar artists on the app. Commencing with IZ*ONE’s “D-DANCE,” that released in January, it was followed by Jo Sumi and Rain’s “Guardians,” in February.

The adorable Park Ji Hoon’s “Call U UP (Feat. Lee Hi, Prod. Primary) is melting hearts since its release in March. Later, April was welcomed with a banger by (G)I-DLE which is “Last Dance (Prod. GroovyRoom)”. 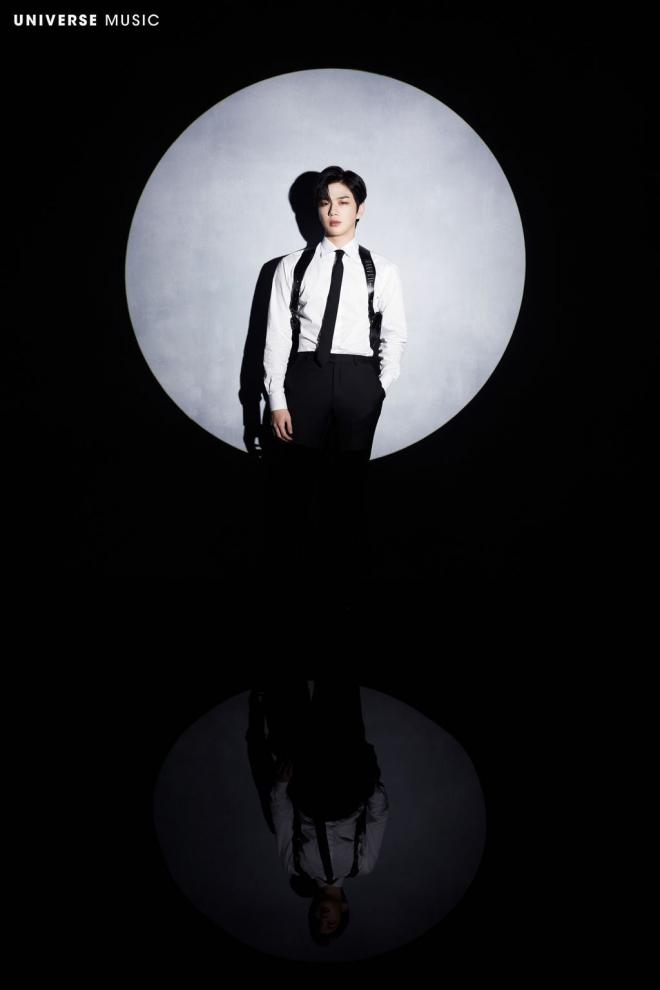 Meanwhile, “Outerspace (Feat. Loco)” is available to stream on various music sites. The full version of the music video is accessible exclusively on the Universe app as well.