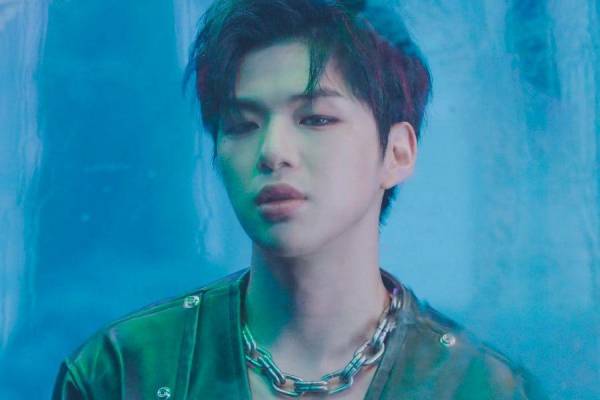 Soloist Kang Daniel illustrates his incredible demand, topping the Idol Chart rankings in South Korea for 148 consecutive weeks. According to the idol chart, the artist amassed a sizable 536,662 votes during the third week of January, which was tallied for the chart until the 21st. For 148 consistent weeks, Daniel garnered the most amount of votes for his popularity ranking.

Meanwhile, fans flooded SNS platforms to express their excitement for Daniel’s newest project. The artist announced that he is working on his upcoming album for a February comeback. This marks his return since MAGENTA which released in August of last year.