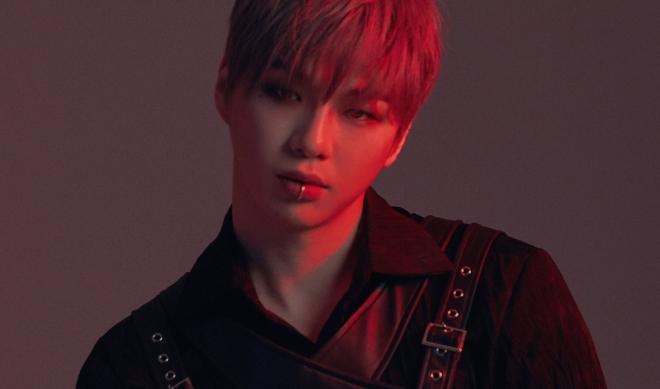 Danity, its time to brace yourselves! Kang Daniel unleashed his fiery charms with ferocity in his first music video teaser for “Paranoia”!

Kang Daniel gave a captivating glimpse into the cryptic world of “Paranoia” across his official SNS. The star unveiled his fabulous first music video teaser for his upcoming single.

Through it thirteen seconds length, it unfolds a unique worldview, unlike any other the “2U” singer has showcased thus far. It unquestionably rouses a different atmosphere throughout each frame of the clip.

The storytelling that continues from scene to scene, such as walking as if chasing someone in the crowd, seeing stills of Kang Daniel crouching in fear while being trapped in a narrow space are enigmatic and eye-catching.

Furthermore, amplifying anticipations is the heart-thumping bass beat with a menacing whistle sound backing it. The riveting rhythm only piques curiosities for the overall musical style of the track. The teaser for “Paranoia” ends on quite an arcane note as it depicts a helpless Kang Daniel almost drowning into deep waters.

The music video teaser, which added to the inquisitiveness for the full concept of the video, has raised the intrigue for what’s to come thanks to its capturing and cinematic look. 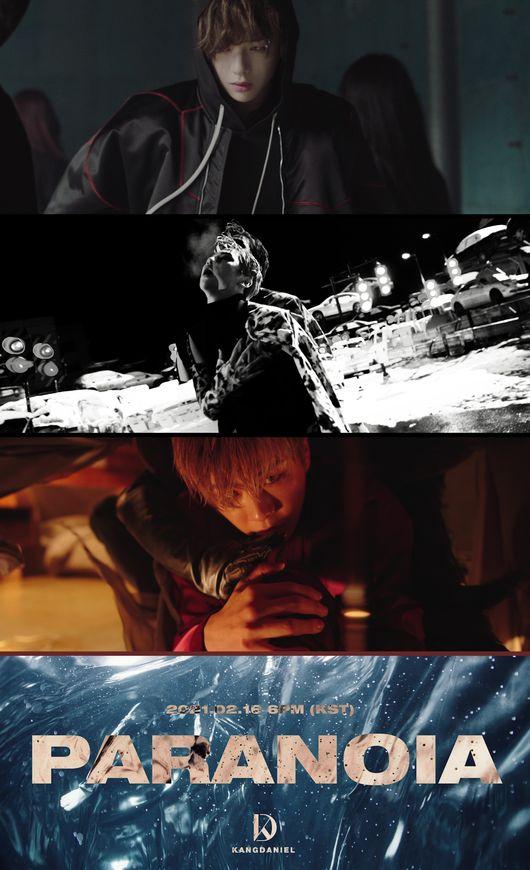 Moreover, what is even more exciting for the soon-to-be-released single is that it will explore Kang Daniel’s inner story that will be told in a theatrical style. The teasers so far undoubtedly show another side of the singer with absolute finesse.

“Paranoia” is the sweet soloist’s striking new song with lyrics written by the vocalist himself. The track will be releasing six months post his last comeback with his album MAGENTA. Meanwhile, Kang Daniel will be releasing his much-anticipated single on various music sources on February 16, 6 PM KST.

FacebookTwitter
SubscribeGoogleWhatsappPinterestDiggRedditStumbleuponVkWeiboPocketTumblrMailMeneameOdnoklassniki
Related ItemsKang DanielParanoia강다니엘
← Previous Story N.Flying Asks “Who Am I?” In Mysterious Teaser Image
Next Story → Experience The Beauty of Korea From The Comfort of Your Home Through “K-tour Top 10” Virtual Tour