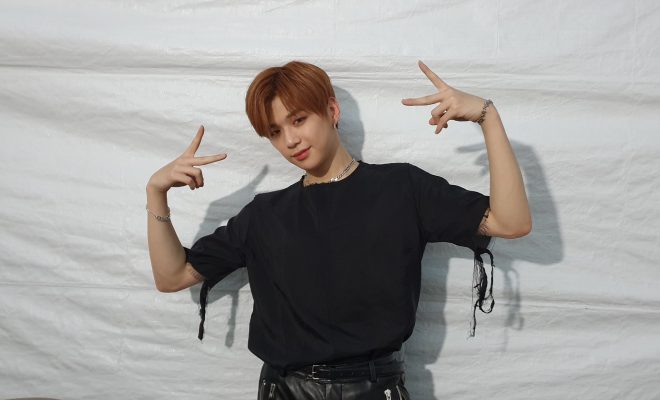 There is no halt in the rising popularity of South Korean soloist Kang Daniel as he remains invincible on Idol Chart for 84 weeks on a row. In the Idol Chart rankings for the 3rd week of October compiled on October 31, the singer received an overwhelming number of 93637 votes.

Kang Daniel fans, DANITY, are very dedicated and supportive of their idol. They donated 9,612,100 KRW and 128 blood donations to the Korea Leukemia Children’s Foundation under Kang Daniel’s name on November 1 to celebrate the 100th day of his solo debut. 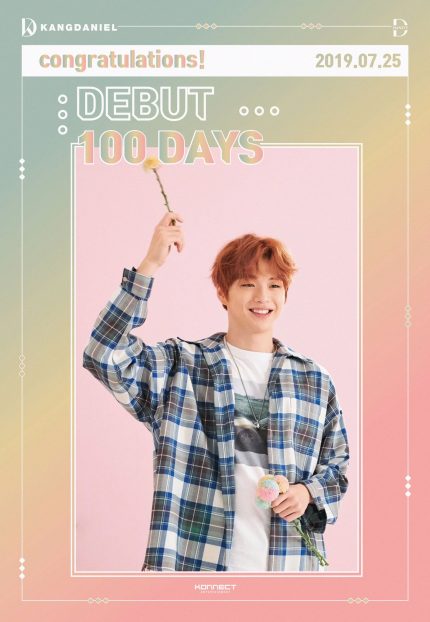 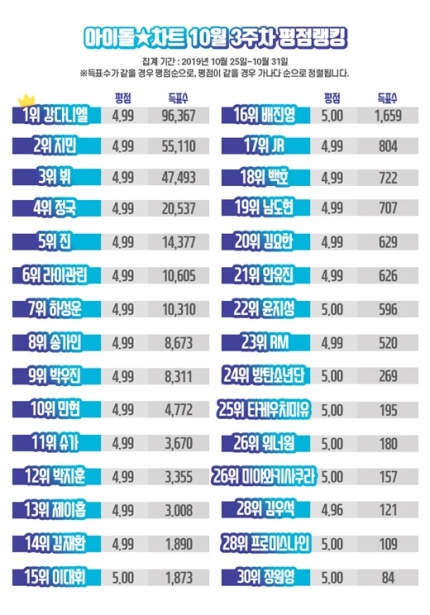 Kang Daniel has had an eventful year with him, establishing his own entertainment company and debuting as a solo artist. He recently held a fan meeting in Manila, titled Kang Daniel Fan Meeting: Color on Me in Manila 2019.