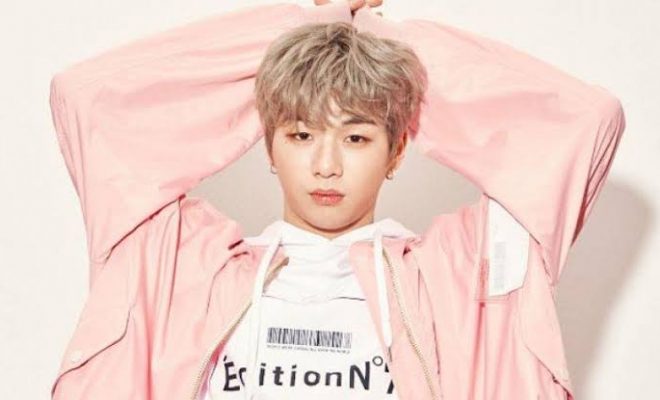 The clock has officially started ticking for Kang Daniel to make his much-anticipated comeback!

Kang Daniel has literally set an official countdown which sent fans’ hearts racing with its hint of something big coming in a few hours! 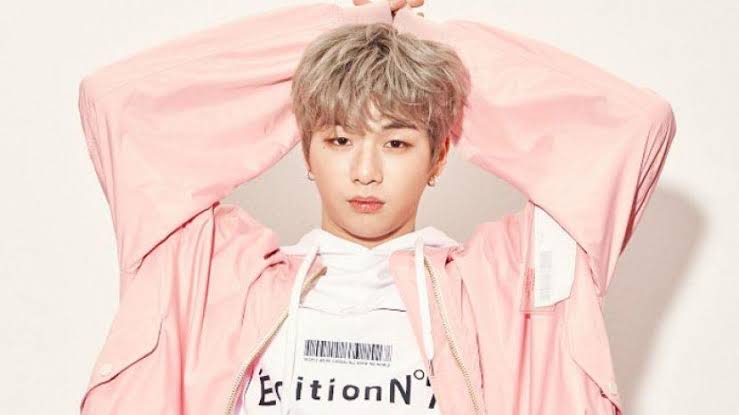 On the midnight of July 11 KST, KONNECT Entertainment launched an official website for the idol which simply displayed a twenty-four hour countdown. This gives fans the signal to tune in for a huge announcement from Daniel dropping at July 12 midnight KST.

During his ambassador appointment ceremony in Busan, Daniel shared that he has already completed shooting his album jacket for his upcoming debut. Additionally, he has wrapped up filming for his debut music video as well.

These recent updates from the multi-talented idol left fans holding their breaths for his return.

Fans’ eagerness to see him again showed in how a huge crowd gathered outside the venue for the ceremony in order to catch a glimpse of the idol whose last appearance was in Wanna One’s final four-day concert Therefore.

Besides accepting his official appointment as his hometown’s goodwill ambassador, he also fulfilled his dream of throwing the first pitch for the baseball game between the Lotte Giants and NC Dinos of the Shinhan Bank MY CAR KBO League afterward.