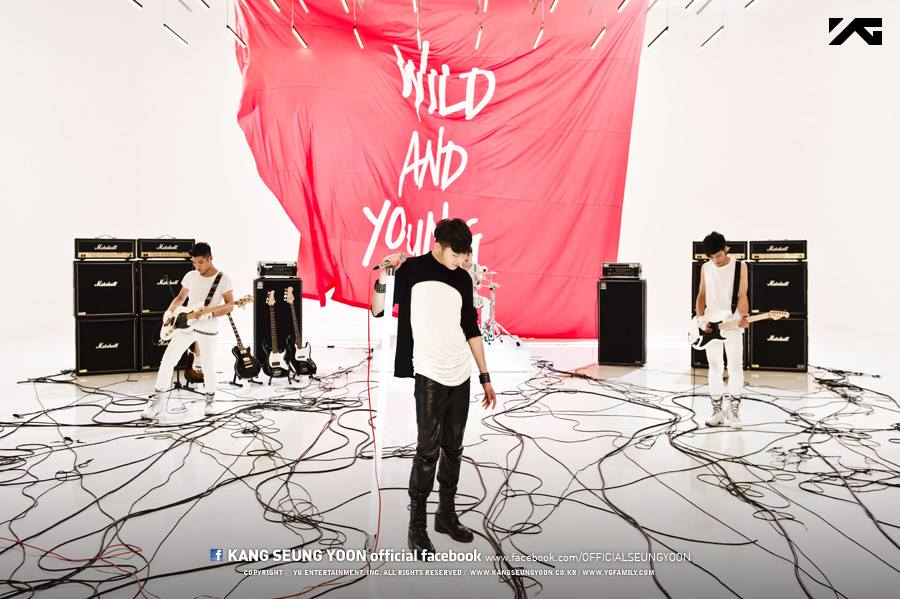 YG Entertainment‘s newest rookie Kang Seung Yoon has unleashed his second single entitled Wild and Young. Along with the single, a music video has been released to accompany the track.

The video fully achieves the concept of being wild and young as Kang is seen jumping into a pool with friends, staying out late to create a bonfire and play with sparklers, and spray painting a wall with neon colors. The composition and lyrics for Wild and Young were written by YG’s hit producer Teddy. The track is different from common Korean pop songs as it has a rock sound.

Kang will be releasing additional songs in the next following months. He is also currently taking part in YG Entertainment’s competitive reality program entitled W.I.N or Who Is Next? which involves two rivalry male groups competing for debut.