By Community | May 21, 2015
FacebookTwitter
SubscribeGoogleWhatsappPinterestDiggRedditStumbleuponVkWeiboPocketTumblrMailMeneameOdnoklassniki

KARA is now very close to its comeback as the girl group has dropped two more teasers for its track Cupid.

The second teaser for Cupid was revealed on May 19, captivating fans’ heart with the goddess look of Gyuri. She is seen wearing a black dress with a big bow on the right shoulder, attracting viewers with her charms, while posing on a swing and in the same background as Young Ji’s. The KARA member then raises her voice along the same previous catchy audio teaser playing in the background. 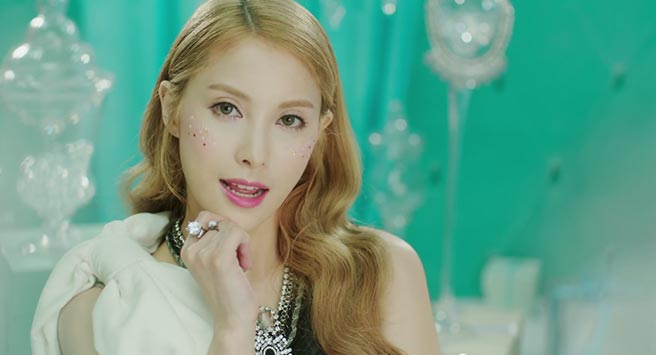 Featuring Seung Yeon, the third teaser was released on May 20. The 29-second video shows Seung Yeon dressing in a simple yet stylish black-and-white outfit, lying in a huge pastel blue box filled with astonishing white flowers. The idol flaunts her cutenesss along with feminine and pure beauty through various charismatic poses and gazes. 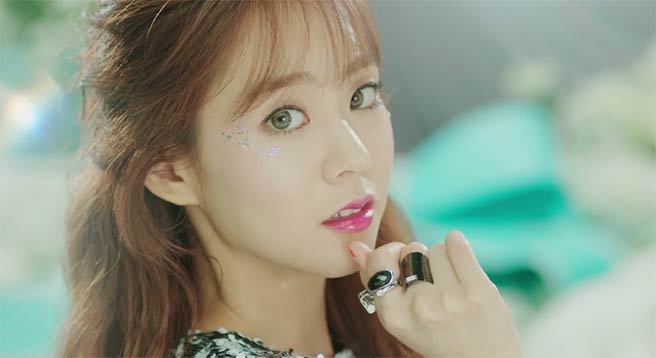 The fourth teaser, unveiled on May 21, belongs to Goo Hara. Looking flawless as usual in her charming black dress and top hat with glamorous jewelry, the idol appears like a diamond on top of a giant ring. 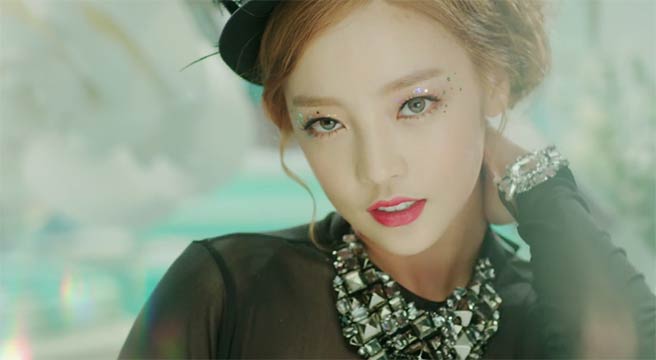 As mentioned, KARA will be releasing its seventh mini album In Love on May 26.

Meanwhile, check out Gyuri, Seung Yeon and Hara’s teasers below: