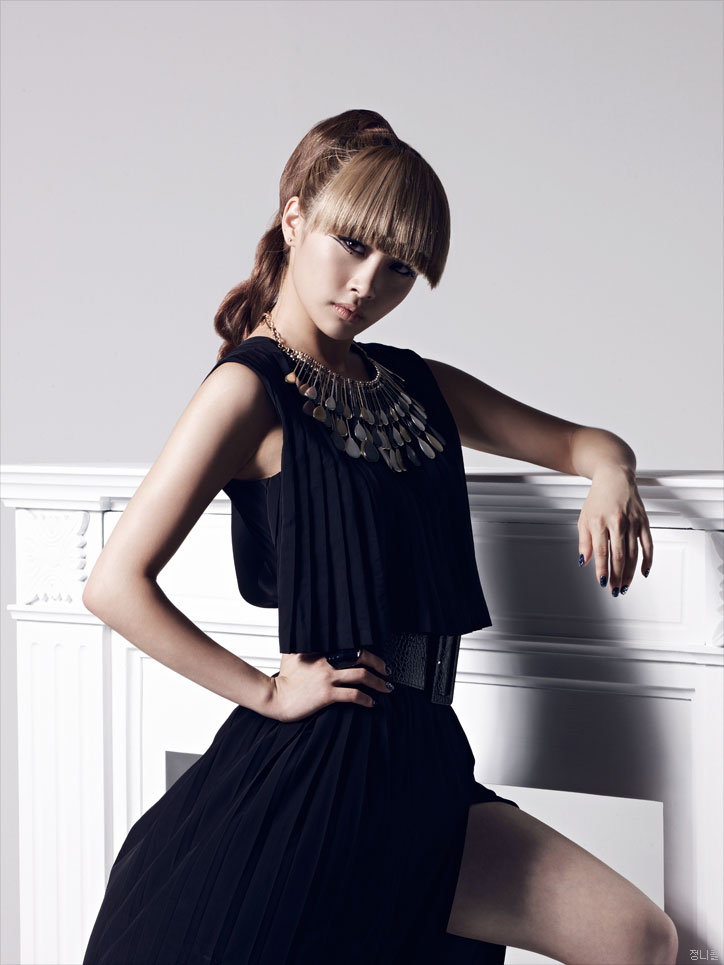 KARA‘s comeback is drawing close and the girls will be returning very soon with their fifth mini album, PANDORA!

After revealing teasers for Hara, Jiyoung and Gyuri, DSP Media have now released the next set of teasers, this time featuring Nicole! Once again the image and video teaser shows off their new classy concept.

PANDORA is scheduled for release on August 22 and the girls will also be holding their comeback showcase at W Seoul Walkerhill Hotel on the day of its release. In addition, the showcase will also be aired live on YoutTube.

Check out Nicole’s teaser below!

With four out of five member teasers revealed, there is only Seungyeon left to go. Are you excited?