KARA To Return “In Love” This Month

By Community | May 14, 2015
67
SHARES
FacebookTwitter
SubscribeGoogleWhatsappPinterestDiggRedditStumbleuponVkWeiboPocketTumblrMailMeneameOdnoklassniki

Get ready to fall In Love with KARA again after almost ten months, as the group will be returning to the K-pop scene with its seventh mini album later this month.

On May 14, a pinky and dreamy image teaser was uploaded on KARA’s official Facebook page, announcing the title of the four-member group’s coming album, together with its release date. As shown in the image, the girl group’s seventh album is titled In Love, and will be dropped on May 26. 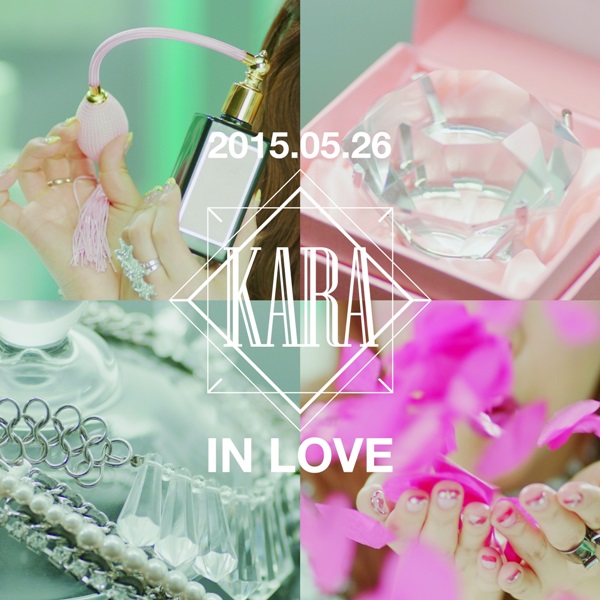 Regarding the girl group’s comeback concept, a representative of DSP Media shared:

These are the hints that carry the concept of Kara′s seventh mini album, which remains veiled. We hope you can imagine what the hidden meanings are.

In related news, KARA will be holding a showcase at Blue Square in Hannam-dong, on the same day of its seventh album release which is on May 26.