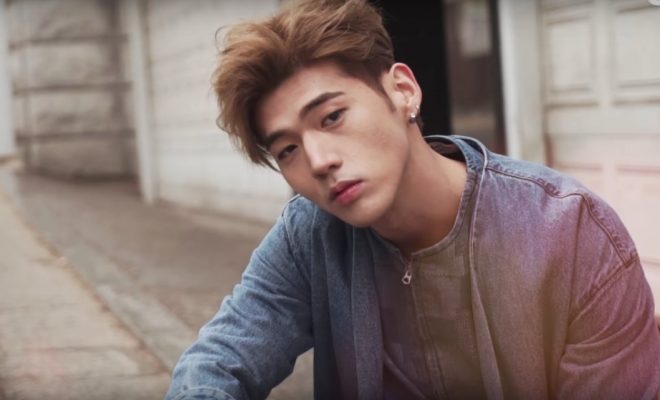 KARD’s BM is taking the “Big Tiddie Gang” branding to take action for a beautiful cause!

During his V Live broadcast on January 8, KARD’s BM shared his plans to release merchandise inspired by the “big tiddie committee” – and its proceeds are heading to something very apt and meaningful! 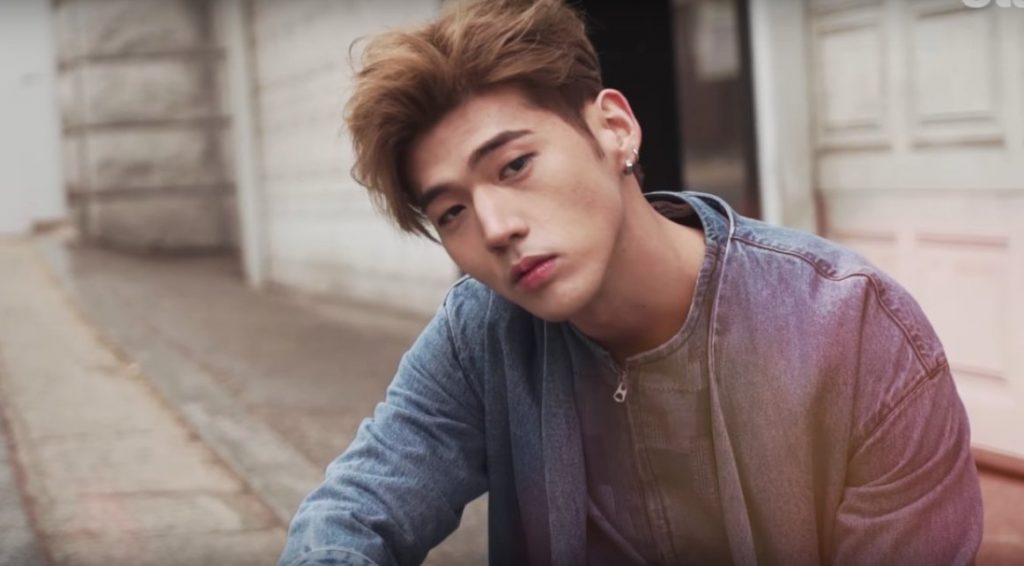 The KARD member is making something special out of the famous “big tiddie” meme pertaining to the “name” of the group of fellow male K-Pop idol friends he has been collecting with one common denominator in mind – their admirable pecs.

Proving that inside those huge pecs are equally big hearts, BM shared that he will be releasing merchandise inspired by it, with part of the proceeds to be used in raising awareness about breast cancer.

“What’s very special about this merchandise that I’m making right now and preparing with my team is that a part of the profit that comes from the Big Tiddie merchandise – it’s gonna be donated to the breast cancer foundation. If you cop it, a part of the profit is going to be for people struggling with breast cancer and I think that’s one of the best things I’ll ever do in this lifetime and to have you guys as a part of that would be so dope,” the rapper told fans during his solo broadcast. 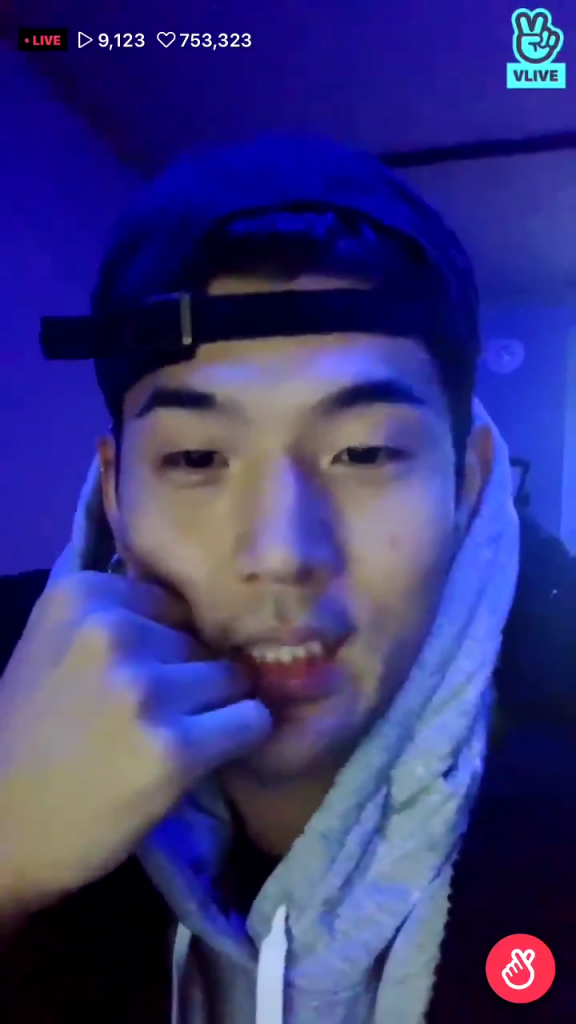 “I just got the picture from my team that’s out in LA, and the sample looked amazing guys. It has “Big Tiddie Gang” right in the middle and on the side, it says “save a tiddie, join the committee” and it’s gonna be so awesome,” he also shared like an exclusive teaser.

“It’s gonna be such an awesome movement and, like I said, part of the profit will be donated to a breast cancer awareness foundation and I think it’s gonna be a beautiful thing how this meme turned into something so big and to make that into something that could be helpful to someone, I think would be one of the best things in the world,” BM said as well.

Among the “members” of the famous “big tiddie gang” are MONSTA X’s Shownu and Wonho, PENTAGON’s Hongseok, Jay Park, SEVENTEEN’s Mingyu, NU’EST’s Baekho, and The Rose’s Woosung, among others.