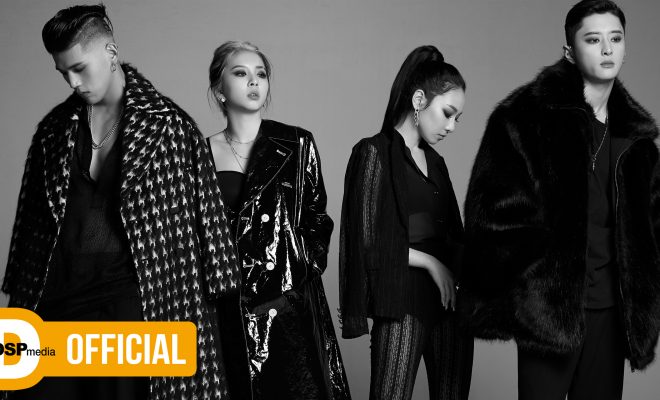 KARD oozes with dark and powerful charisma as they shine through dazzling lights in the intense video teasers for “Red Moon”!

KARD prepares for their intense and fiery comeback further with the various teaser videos they had released while counting down to the release of “Red Moon” this February 12! 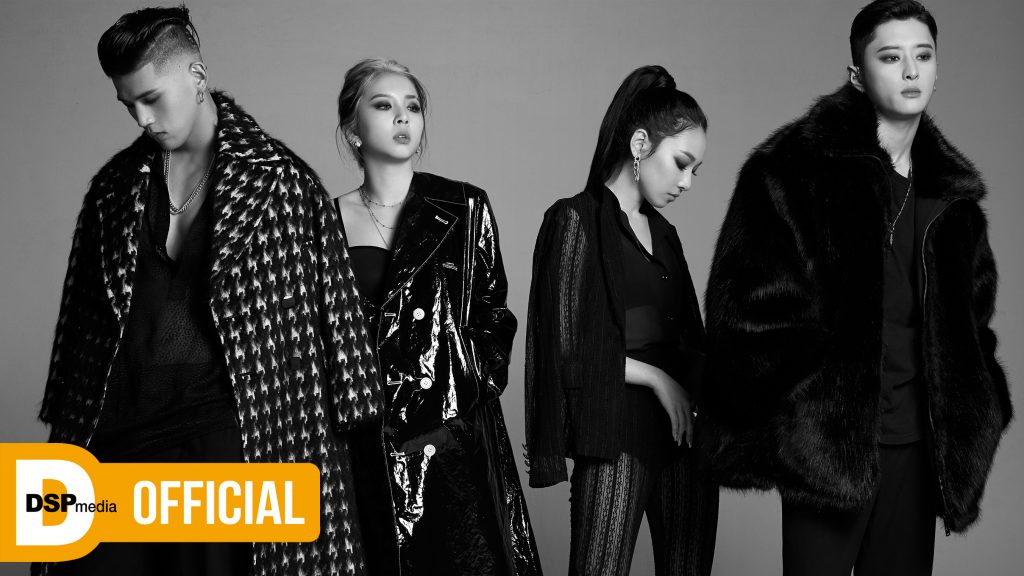 The talented quartet had given a back-to-back preview of their hot new comeback music video with the two teasers they released on the midnights of February 10 and 11. Radiating so much power as expected, the first teaser highlighted the four different charms and colours of each member – with the intense Moombahton rhythm of their comeback title track in the background.

The second music video teaser for “Red Moon”, on the other hand, directed the spotlight to the hard-hitting choreography that fans can expect to see this time around.

Earlier on February 7 and 9, they also shared individual concept films for each member who all showed their fiercest and most striking poses one by one.

They all also banded together to showcase an explosion of captivating visuals on their lookbook that DSP Media shared on February 11 through V Live, as well as on the keypoint dance video unveiled on February 8 which featured a twenty-five-second preview of their powerful choreography’s killing part.

“Red Moon”, which will headline the group’s upcoming fourth mini-album of the same title, has been grabbing the attention of fans more since its intense harmony of Moombahton, EDM, and trap music elements were previewed on KARD’s highlight medley.

Having already garnered high anticipation from fans, this new hit from the group is set to be released on February 12 at 6 PM KST.

We need your support! If you have enjoyed our work, consider to support us with a one-time or recurring donation from as low as US$5 to keep our site going! Donate securely below via Stripe, Paypal, Apple Pay or Google Wallet.
FacebookTwitter
SubscribeGoogleWhatsappPinterestDiggRedditStumbleuponVkWeiboPocketTumblrMailMeneameOdnoklassniki
Related ItemsKARDRed Moon
← Previous Story A.C.E Graces Oscars 2020 After-Party For “Parasite” With Their Powerful Performances
Next Story → DAY6’s Jae Sings Another Forlorn Melody In “Guess Not” For Singing Spaceships Project