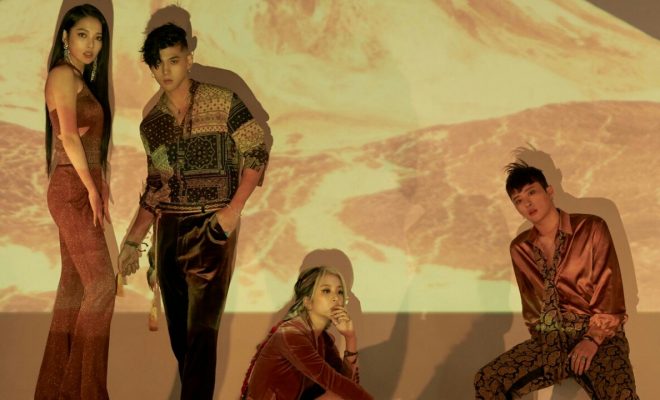 KARD is bringing on a fiery February with their upcoming mini-album!

KARD previewed the intense new music they have in store for their return with Red Moon this February 12 through the highlight medley and lyric posters they had just released! 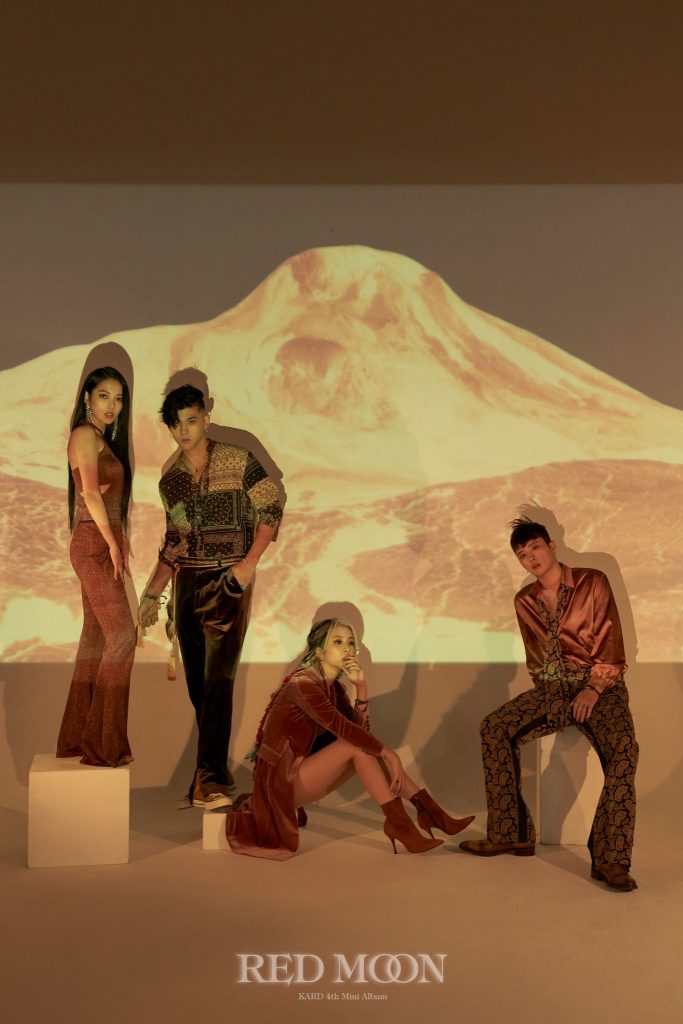 As revealed through their collection of audio snippets for their fourth mini-album’s new songs, Red Moon consists of five tracks, including a lead single of the same title.

The quartet’s digital single “Dumb Litty” which marked their previous comeback in September 2019 will also be featured in the mini-album together with three intense new tracks titled “Go Baby”, “Enemy”, and “Inferno”.

A mixture of Moombahton, EDM, and trap elements, the snippet of “Red Moon” in the highlight medley made fans excited with its pumped-up beats and buzzing harmony. Previewing a good kind of loud that fans can expect, the song contains a more intense sound for the group, all done without losing the unique colour that they are loved for.

Meanwhile, “Go Baby” stole the scene with its fiery rhythm and the very catchy “Go Baby” lyric, bringing another strong b-side track from KARD to look forward to.

“Enemy” and “Inferno” also raise interest as unit songs – with the former showcasing the vocal prowess of Somin and Jiwoo and the latter featuring a very intense side of BM and J. Seph.

“The members had been actively participating and giving their opinions since the planning stage of the album in order to ensure that they will showcase unique music that only KARD can show. Since this is a work which shows the complete blend of KARD as an artist, we ask for your attention and love,” DSP Media also shared about the mini-album.

In particular, the highlight medley made BM and J. Seph’s active participation in making all the tracks on Red Moon very noticeable. Not only did the two contribute in writing lyrics of their new songs, but BM also showed his skills in composing and arranging for half of the tracks in the mini-album.

Earlier on February 5, the group also revealed bits of the lyrics they prepared through teaser photos. These include “Like a sun burning red in deep darkness”, “Although we never imagined we would be enemies”, “all eyes are drawn to me while your spirit crumbles”, “I wanted to send you off well since it’s the last time, but”. 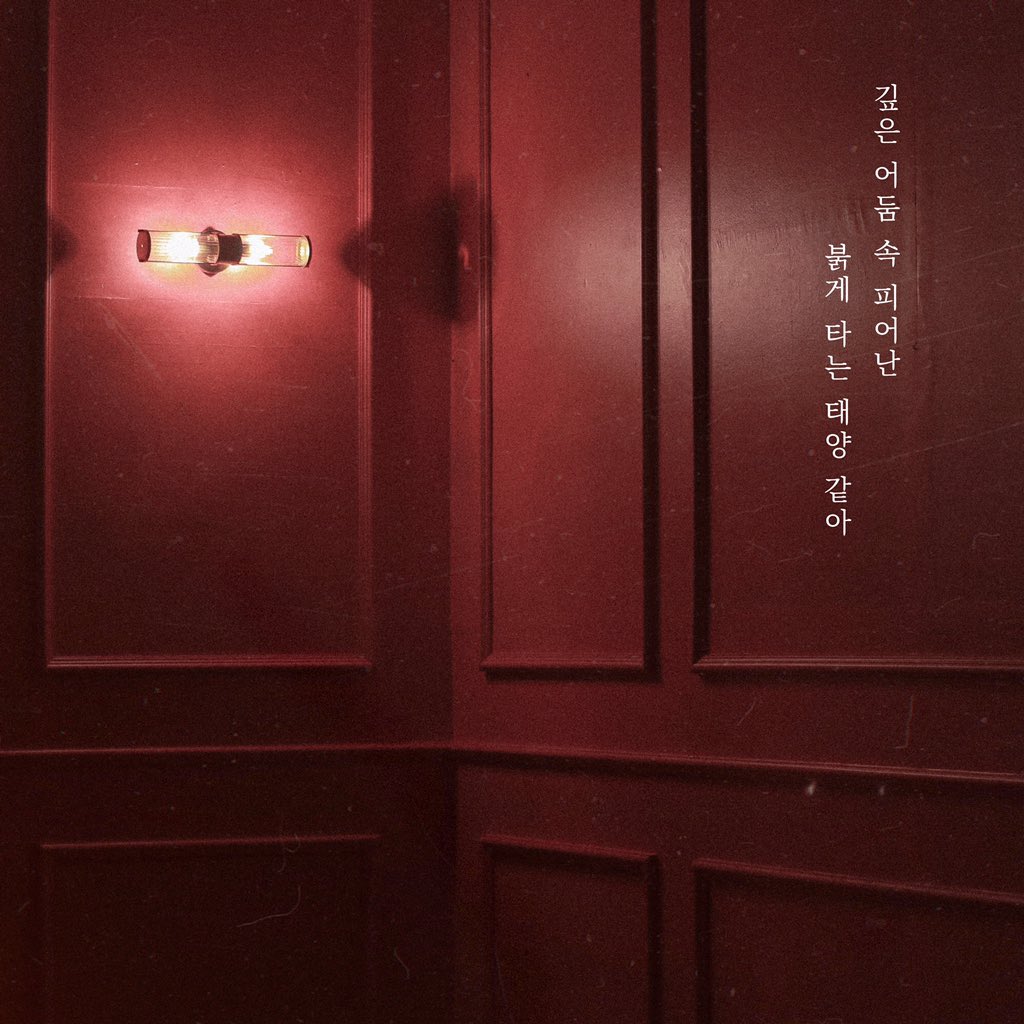 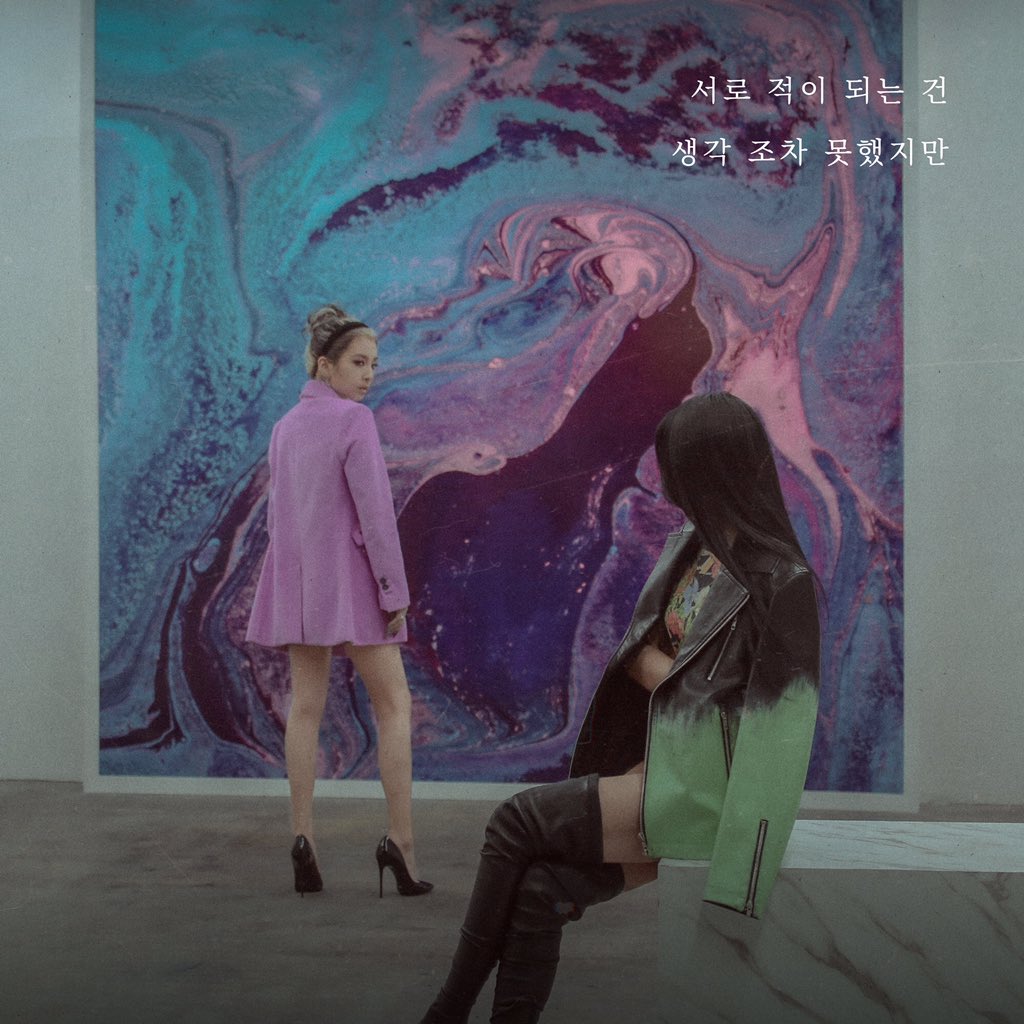 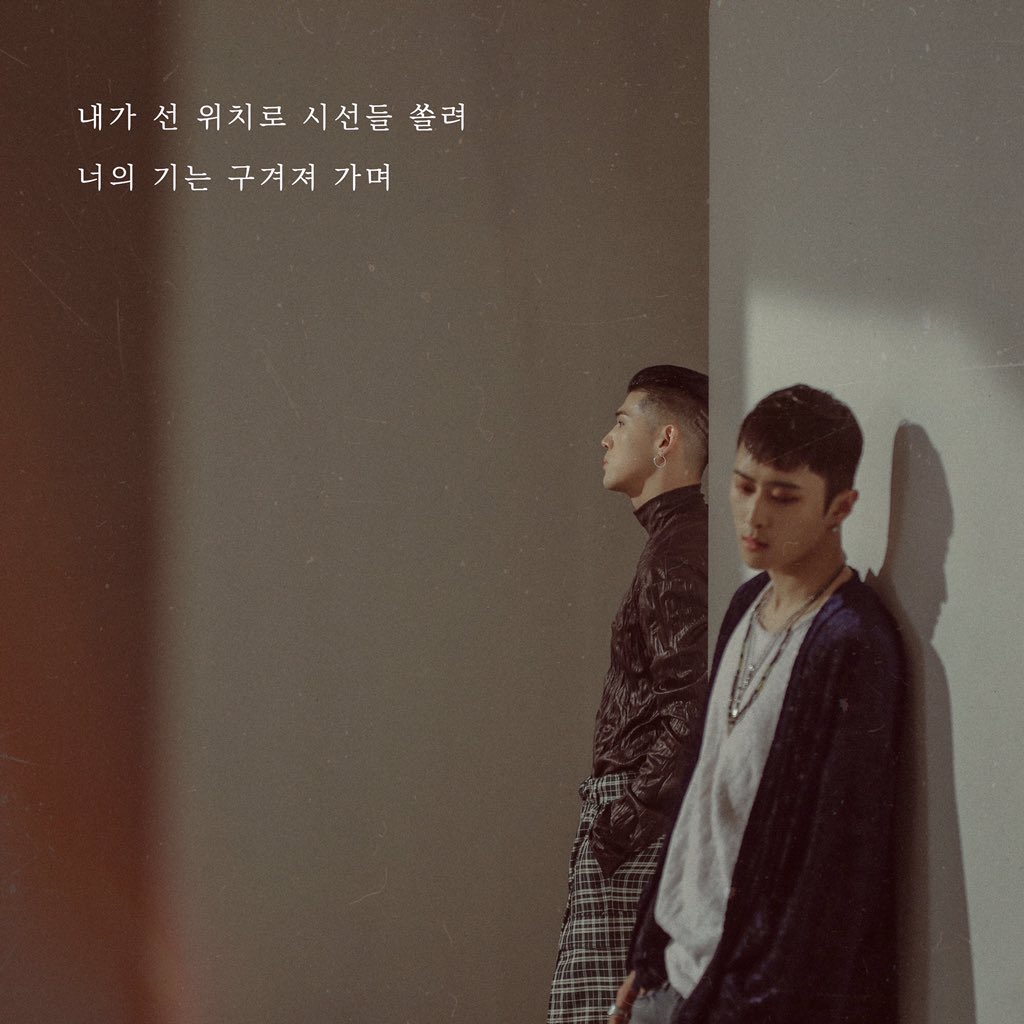 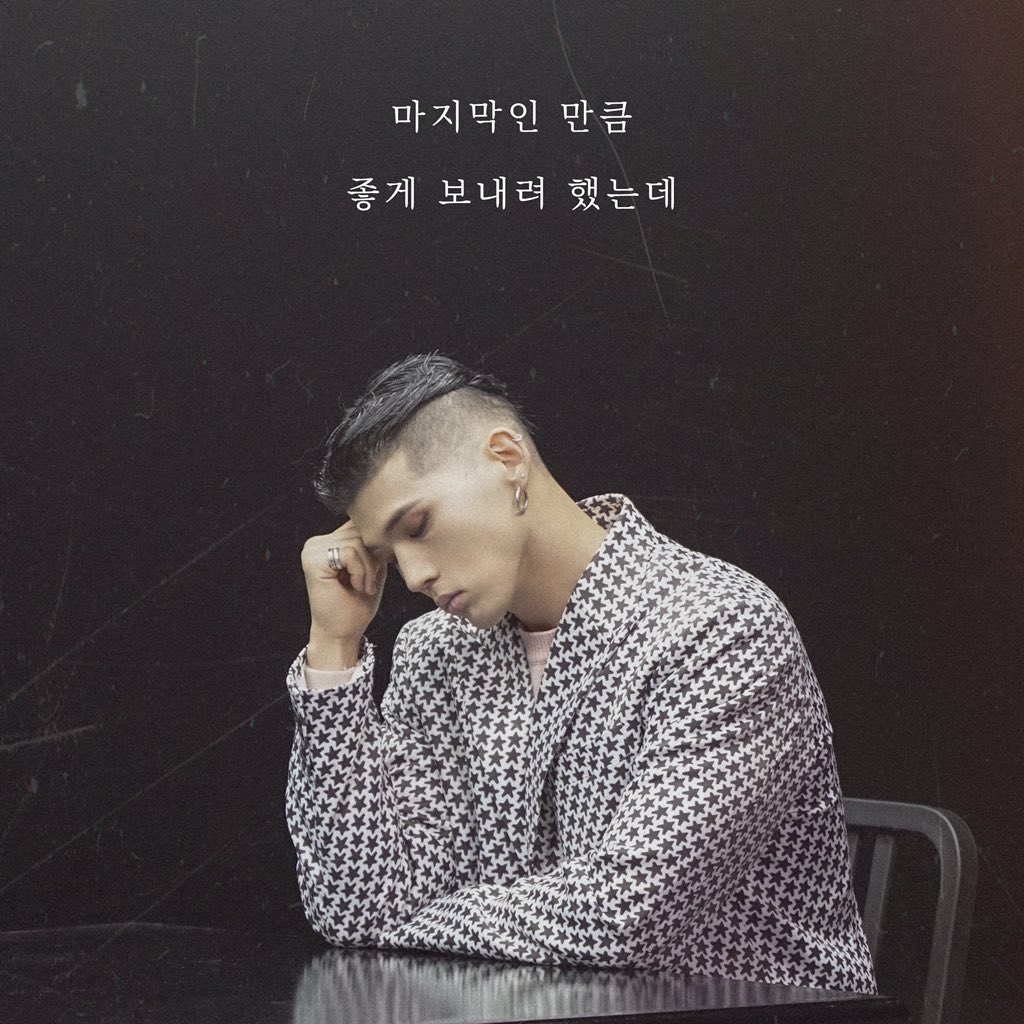