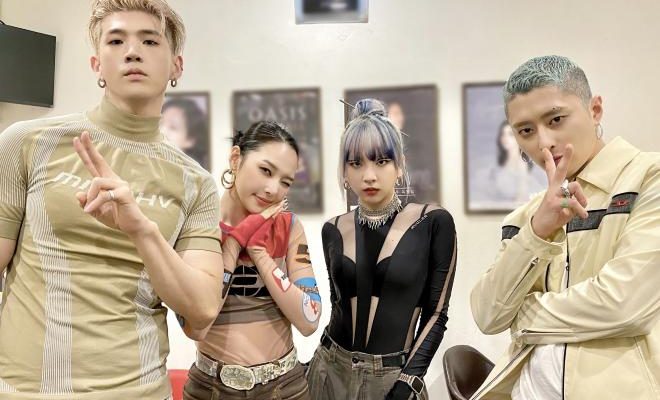 KARD Smashes Own First Week Sales Record With “Re:”

KARD is indeed back in the K-Pop scene and what better way to celebrate it than by attaining an impressive sales feat with their latest offering! 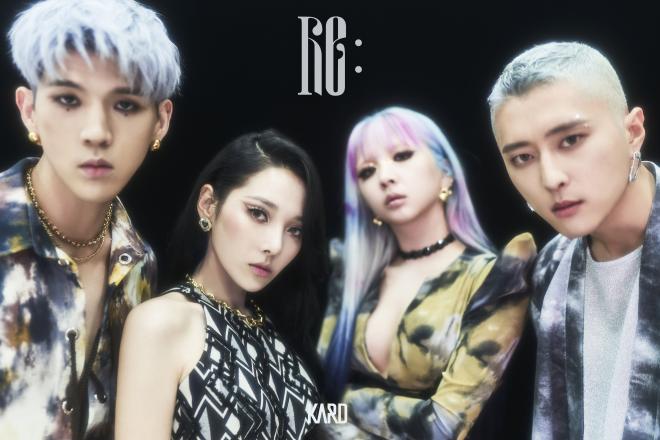 Just recently, the group made their return to the K-Pop scene with their fifth mini-album Re:. Spearheaded by the catchy lead single “Ring the Alarm,” the album showcases the members’ exquisite musicality, impressive dynamics, and admirable chemistry. Of course, it also highlights their impressive singing and rapping skills.

This comeback marks their return in about a year and 10 months following the release of their hit title track, “Gunshot”, in August 2020.

Unveiled on June 22, the track sold 20,625 copies, according to Hanteo Chart. Notably, J.Seph, BM, Somin, and Jiwoo were able to attain the said feat in just a week since the album’s successful worldwide release.

Re:‘s first-week sales achievement was higher than what KARD’s previous album, Way With Words attained. The latter recorded 4,257 copies sold during the first week of its release, which is still quite massive for such a unique and versatile group.

Breaking down their recent accolade, the co-ed group was able to break their personal record on June 22 alone by recording 7,895 copies sold. 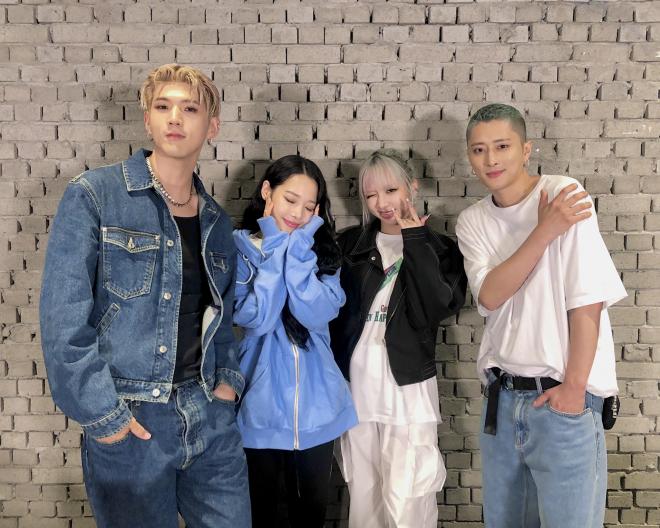 KARD AS A SOLID GROUP

These subsequent feats are fitting presents for KARD, who has achieved quite a lot in the past months. These include participating in numerous K-Pop events such as the KCON online series in October 2021. Member BM also debuted as a soloist with his single album, The First Statement.

In addition, J.Seph’s was discharged from the military in April and was welcomed personally by his fellow KARD members and label mate MIRAE.

Cheers to KARD on their record-breaking comeback!