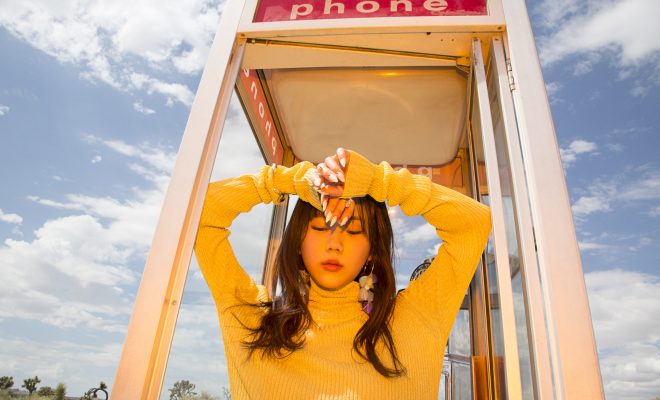 Rising global artist KATIE has made her booming comeback with a dynamic showcase of her vocal prowess and exhilarating performance skills. 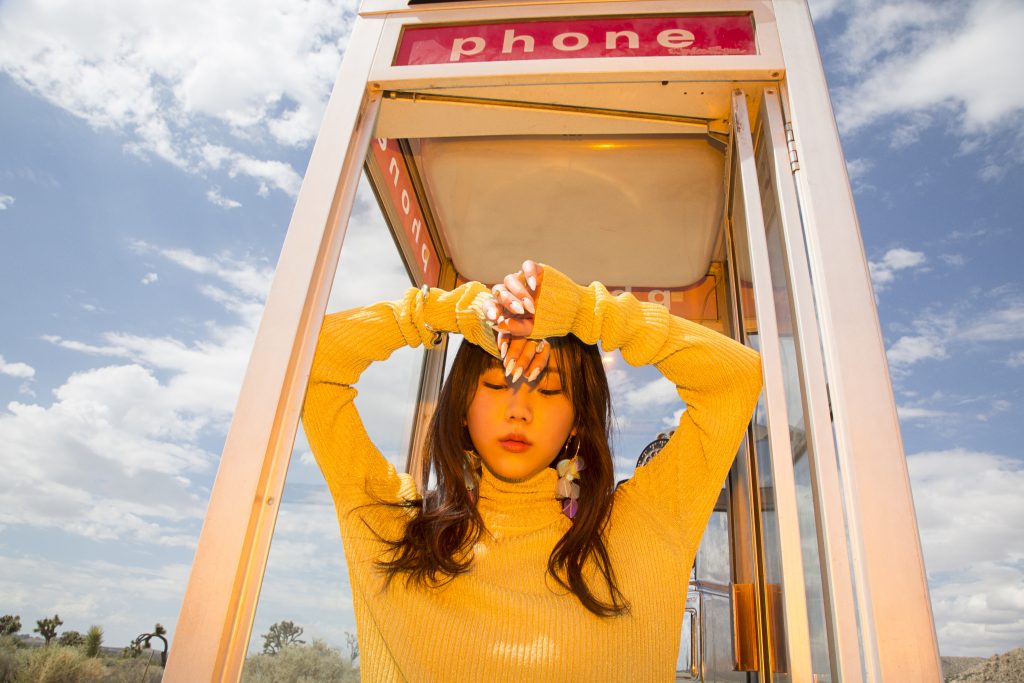 Unveiled last April 23 at 6 PM KST, the digital single and its music video served as an entrancing soulful treat to the singer’s fans who had been waiting for approximately eleven months since her last release.

The combination of KATIE’s unique tone, powerfully-controlled falsettos, and dazzling charisma shone brightly alongside the dynamic instrumentals on the track, successfully giving “Echo” a captivatingly moving sound that will leave listeners hooked. 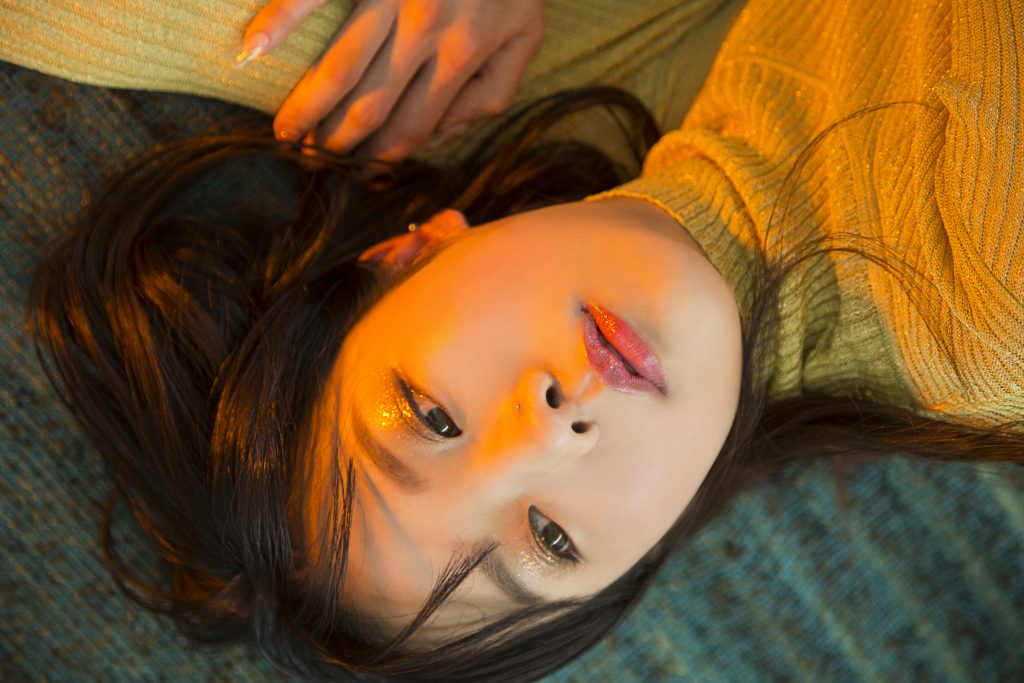 Set in the desert landscape of California, the blockbuster-style music video directed by VMProject—who also worked on the music video for KATIE’s debut single—delivered a feast for the eyes to fans and viewers with its various cinematic and aesthetically-pleasing shots.

Just like the song itself, the music video for “ECHO” narrated a lovelorn storyline and captured a continuous ricochet between the feelings of desire and holding back.

Watch the music video for “ECHO” by KATIE below:

KATIE earlier made her debut in June 2018 with the single “Remember”, where she mesmerized the global music scene with her vivacious vocals and promising presence. “Remember” also captured attention with its remix version featuring the multi-platinum recording artist Ty Dolla $ign which was released later on.

In May 2019, she further made her mark as a rising artist through her debut mini-album project titled LOG. Upon its release, LOG charted at #2 on Apple Music’s Top Albums and plaed at #1 on Spotify’s Viral Charts in seven countries.

The singer’s recent return with the digital single “ECHO”, which carries on the vibe of LOG, foreshadows how she will “LOG IN” to a new music world. Moreover, it preps fans for more music coming from the singer, who is currently working on her next project with plans for release this 2020. 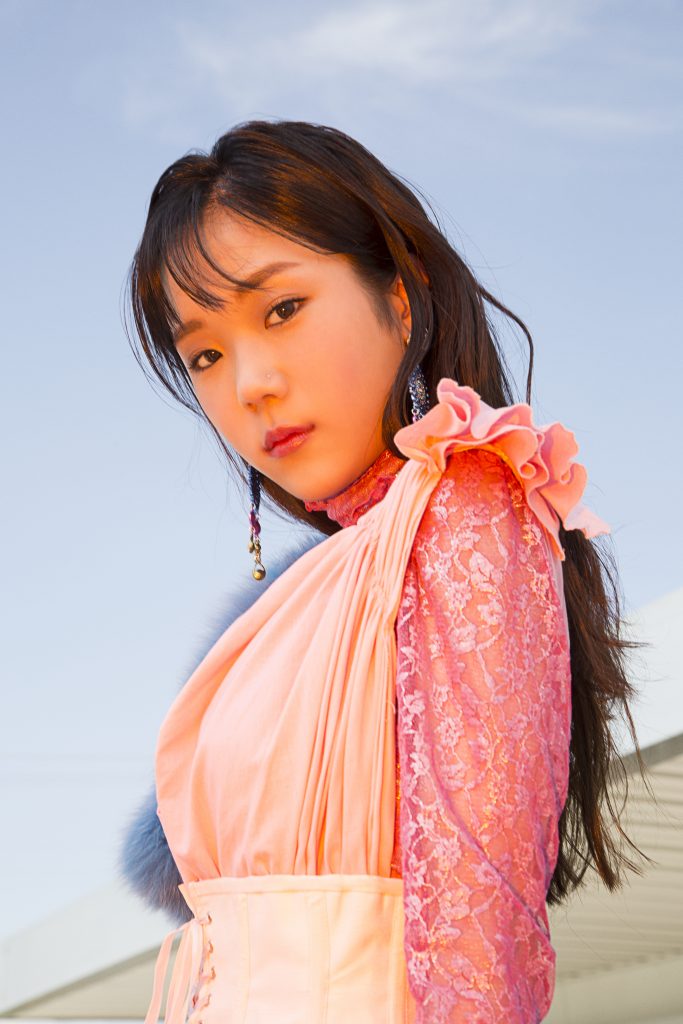 FacebookTwitter
SubscribeGoogleWhatsappPinterestDiggRedditStumbleuponVkWeiboPocketTumblrMailMeneameOdnoklassniki
Related ItemsEchoKatie
← Previous Story CRAVITY Releases Behind The Scene Footage Of “HIDEOUT: REMEMBER WHO WE ARE” Album Jacket Shooting
Next Story → DAY6 Sparks Excitement With “The Book of Us: The Demon” Film Trailer