It’s that time of the year! KCON is the biggest Hallyu fan convention in America, and it is returning to impress K-Pop fans with grand venues and star-studded lineups. Last year, idols such as Girls’ Generation, G-Dragon, BTS, VIXX and many more rocked the Los Angeles Memorial Sports Arena along with special guests like Lee Seung Gi, Yoo In-Na, and Eric Nam.

Unlike previous years, KCON is stretching its boundary from L.A. to New York this year. KCON 2015 will be held at L.A. as a three-day event with two nights of concert and one day of convention, and at New York as a one-day event with one-night of concert and convention. The convention will include activities such as meet-and-greets, fan workshops, red carpet, celebrity panels, and much more.

KCON L.A. is scheduled for July 31 to August 2 at Staples Center and LA Convention Center, and its current revealed artists are Super Junior, Block B, AOA, SHINHWA, SISTAR, GOT7, and Roy Kim. Ticket prices range from $50 to $800, with the option of single, as well as combo tickets. Platinum and combo tickets go on sale from June 18 and all tickets go on sale from June 22. 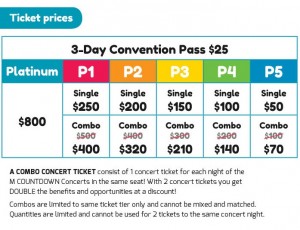 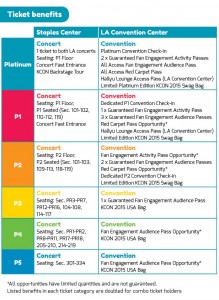 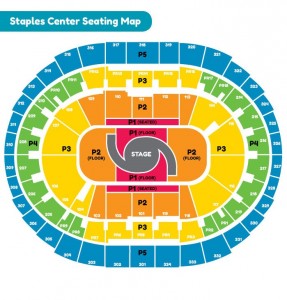 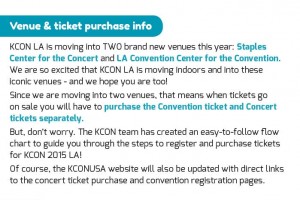 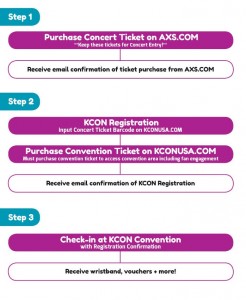 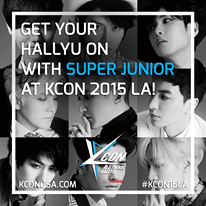 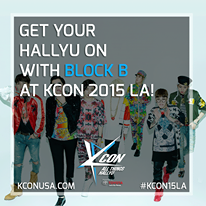 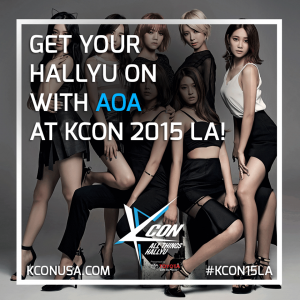 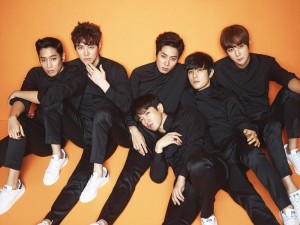 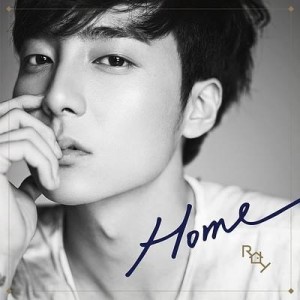 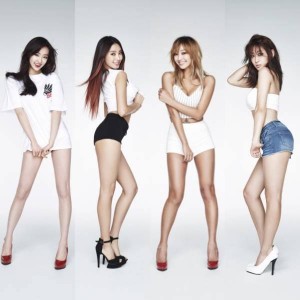 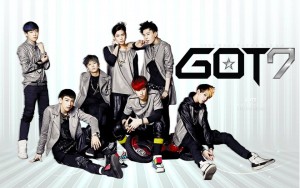 The following week, New York will have its first KCON at the New York Metro Area at the Prudential Center on August 8. Unlike L.A., New York’s event will only have one night of concert. Its current revealed artists are Girls’ Generation and VIXX. Ticket prices range from $50 to $220. All tickets go on sale on June 22. 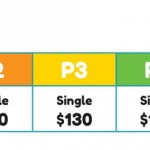 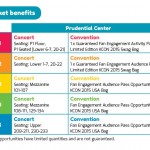 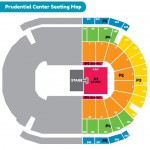 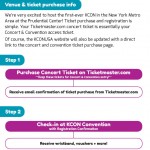 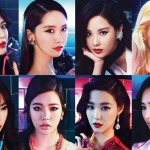 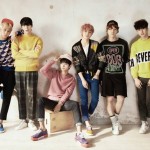 Stay tuned for more updates on the rest of the lineup and special guests!