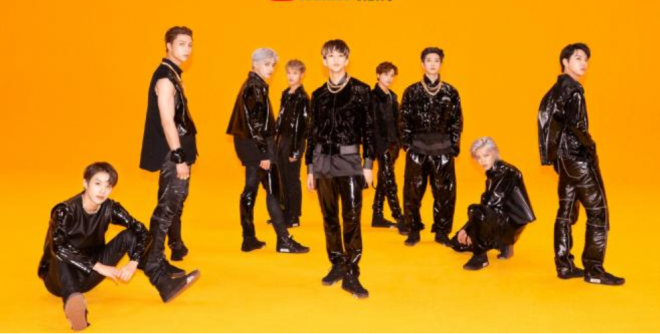 Multi-talented K-pop boy group NCT127 has unlocked a new record on the YouTube platform with their hit track “Kick It”. 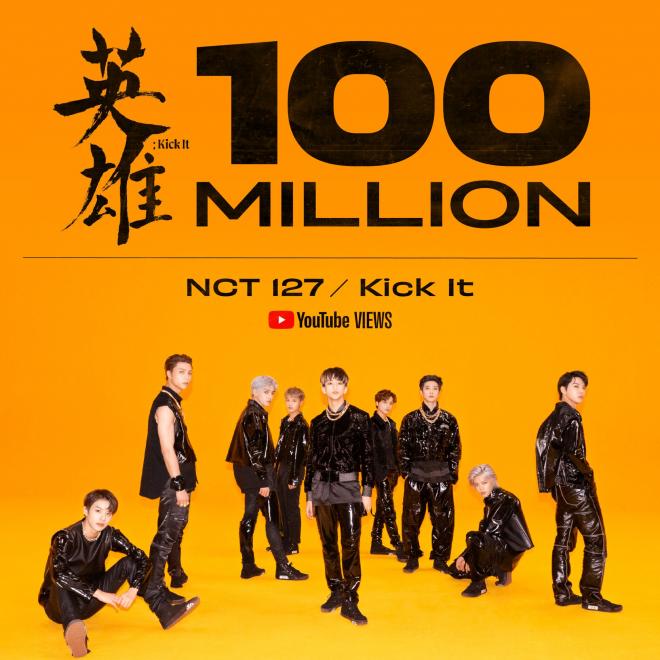 The music video was released on March 5, 2020, as the title track of their comeback album Neo Zone. With its electrifying and powerful vibe, the song delivers an inspiring message for fans by getting over trauma and being a hero afterwards.

Remarkably, “Kick It” has been hailed as the group’s fastest music video to reach the milestone. In addition, it became NCT 127’s second MV to achieve the said massive count following their well-loved song “Cherry Bomb”.

Jam into their swag-filled “Kick It” music video below: