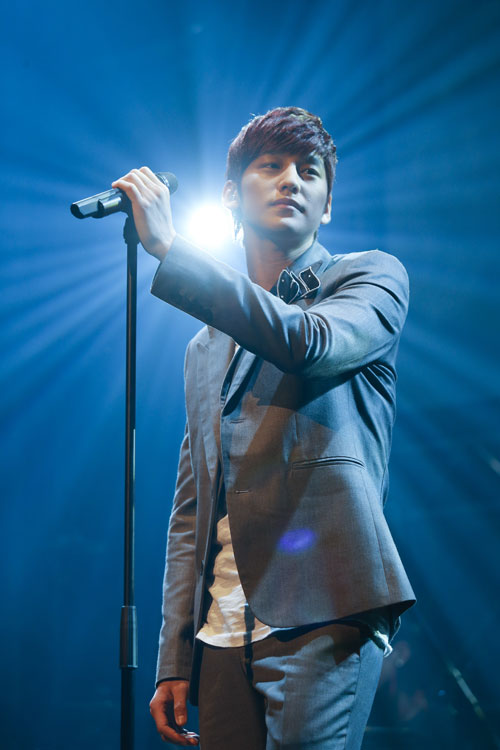 On November 21st and 22nd, Kim Beom held his live concert KIM BEOM JAPAN LIVE 2012 in Tokyo Sinagiwa Prince Hotel. As it happened to be the 8th anniversary since his debut, he prepared the stage himself with a live band and performance for about 2,000 fans who passionately supported him.

Earlier this year around June, he released his first official album HOME TOWN. As he left Japan after the album release, he promised that the next time he returned to Japan, he would open a concert for his fans. And now, this shows that he did keep his word. Especially when Kim Beom presented his fans with roses, they were very touched. 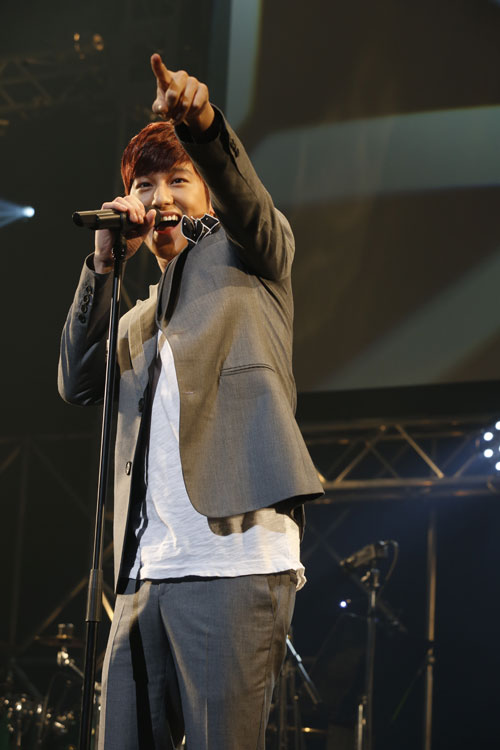 During the performance, not only did he perform the songs he chose from the album but also sung the top requested songs from his fans. The passionate fans also asked for an encore stage after, and he concluded with 11 songs total. To this, Kim Beom shared his feelings, “I was very nervous because it’s my first concert but it was very fun and it will be remembered as a very precious memory. I’m very lacking and so I’m thankful for the fans who always show support and love. I’ve always wanted to try a band performance and I’m very happy I got to do it.”

As he returned to Korea on November 23rd, he is preparing for the new drama That Winter, the Wind Blew which is scheduled to be broadcasted in February 2013. Also he is involved with a new movie which is said to be released early 2013. 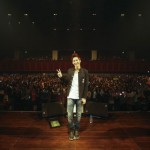 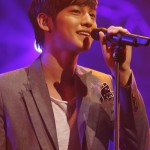 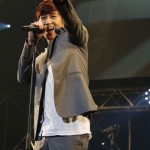 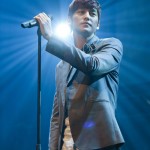