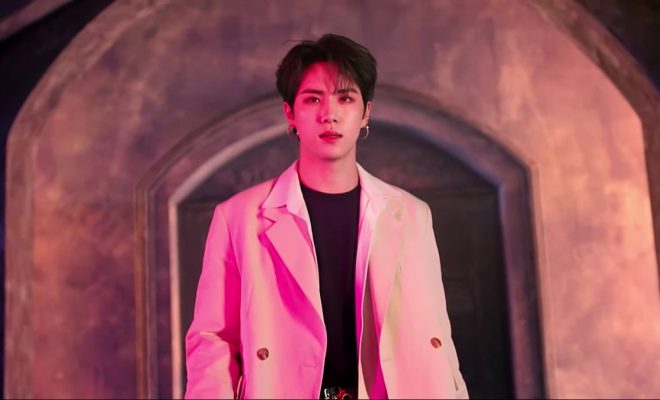 By Yann | May 2, 2019
FacebookTwitter
SubscribeGoogleWhatsappPinterestDiggRedditStumbleuponVkWeiboPocketTumblrMailMeneameOdnoklassniki

Kim Dong Han makes keeping his fans’ eyes all on him the easiest thing to do in his latest music video!

Kim Dong Han has finally released his comeback music video “Focus”, the title track for his new album D-Hours AM 7:03, on May 1. 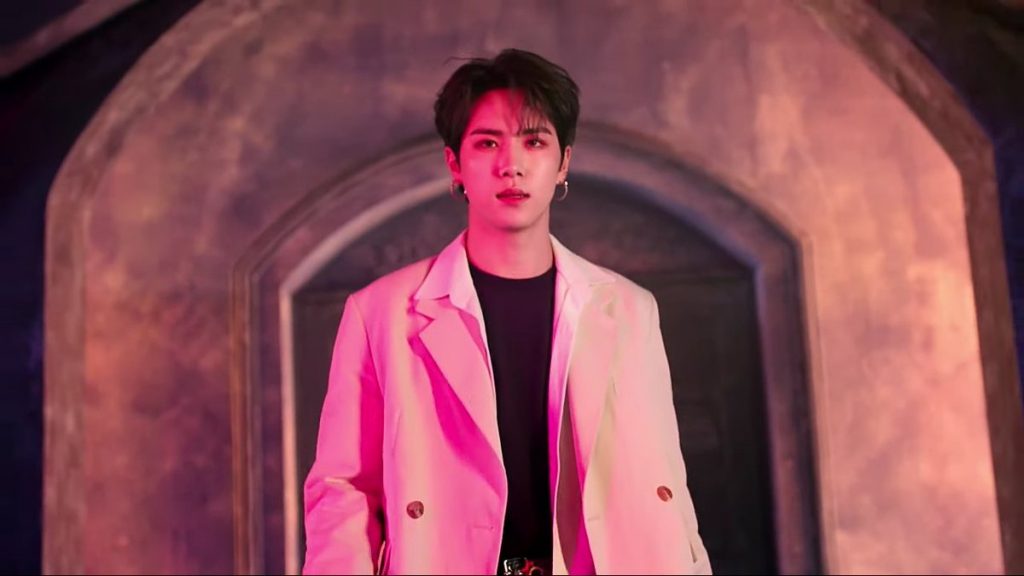 The soloist completely captivated fans in the track’s music video as he showcased his sexy side through his ever-alluring vocals. His enticing visuals, together with the powerful choreography for the song, also managed to make the singer the center of attention all throughout the music video.

Dong Han himself described the song in his V Live broadcast announcement of his comeback as one with a “powerful, sexy, and refreshing concept”.

Containing an upbeat, enjoyable, and addictive rhythm plus a chorus that encourages those who hear it to get up on their feet and dance, the song stays true enough to all the three aspects he mentioned – and it definitely does not disappoint in any of them.

Adding to its sensual feel, its lyrics also talk about a man who falls for someone and cannot keep his focus off of her, almost like he is addicted to that certain someone.

The singer was able to express just the right amount of desire that the song conveys as a whole, and he also showed his multi-talentedness through it not just by dancing and singing beautifully but also participating in writing its lyrics and developing its choreography himself.

Prior to his latest comeback, Dong Han’s last release was his second mini-album titled D-Night, which dropped on October 17, 2018, with the lead single “Good Night Kiss”.

Watch the music video for Kim Dong Han’s “Focus” below: