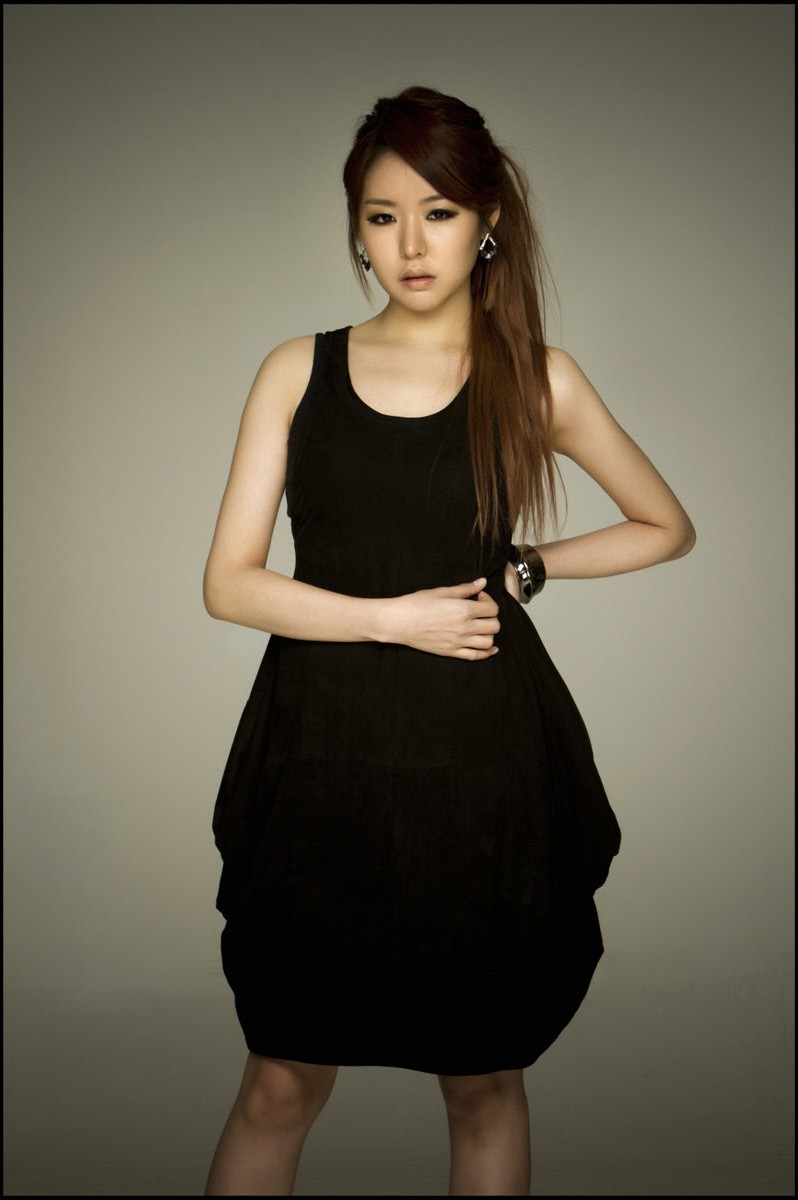 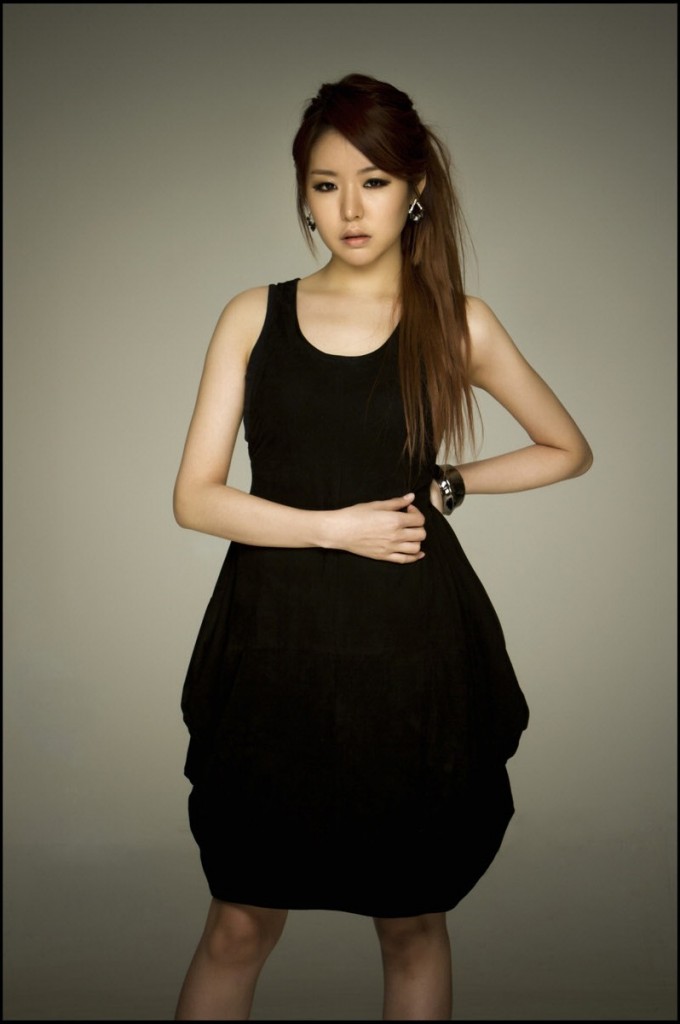 On January 2nd, Is This A Dream (꿈인가요) was released on various online music portals. Is This a Dream was used already for the 7th episode of the drama and it had many viewers curious who the singer was. The OST producing staff complimented Kim Greem, “She showed vocal skills she showed during the audition program Super Star K and she was very great at expressing the emotion of the song to make the viewers of the drama react to the song.”

With the other Jeon Woo Chi OST’s by Max Changmin of TVXQ and Jo Sung Mo have been stable on the top of the music charts, Kim Greem’s new OST is predicted to be joining those songs on the charts soon. The song was created by hit makers Kim Se-jin and Jo Eun-hee for the love theme of Cha Taehyun‘s and Uee‘s characters.

Kim Greem has sung a total OSTs for a total of 4 popular dramas with the addition of Jeon Woo Chi, perhaps she will be named the next OST queen soon. Prior to Jeon Woo Chi, she sung OST songs for Romance Town (로멘스타운) and Can’t Live With Losing (지고는 못살아), and Ojakgyo Brothers (오작교 형제들).

Check out her OST song here :