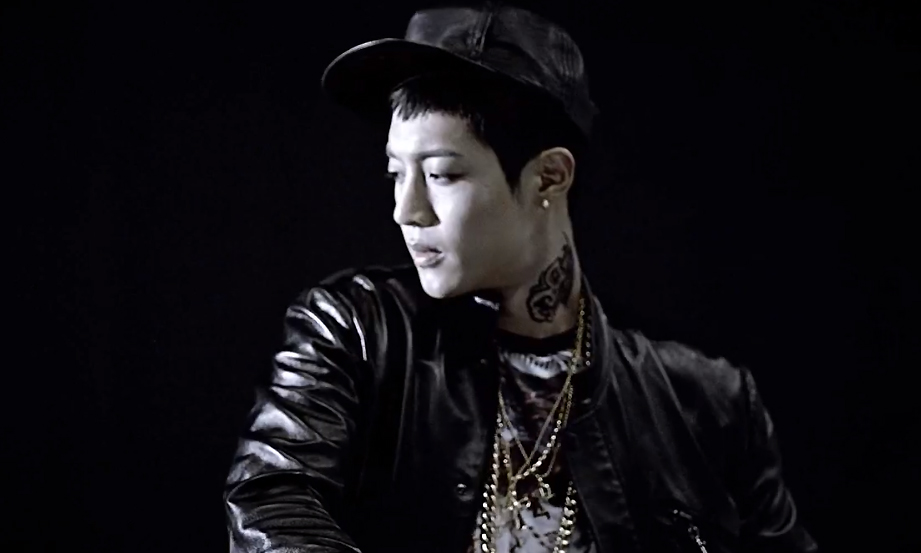 Kim Hyun Joong, who will be marking his return to the music scene with his third mini album, Round 3, has unveiled the music video for Unbreakable featuring Jay Park!

The video of Steve Lee-composed Unbreakable was directed by Hong Won Ki of Zanybros, who has previously worked on other music videos such as B.A.P’s One Shot. Unbreakable was revealed as a pre-release ahead to Hyun Joong’s July 22 comeback, with the dramatic yet aesthetic-heavy video blending a unique mix of traditional and new Korean culture. Elements such as tal-chum, dancheong, swordplay, super cars and hip-hop represent both ends of the spectrum in the well-crafted MV.

Did Hyun Joong’s MV manage to impress readers and fans alike with his incorporation and reinterpretation of Korean’s artistic cultures along with his fierce sound? Are our readers ready for his return with Round 3?