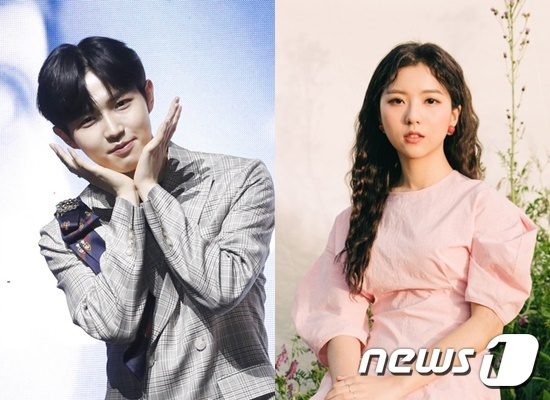 Although it’s still August, Kim Jae Hwan and Stella Jang already sweetened up September with this new serenade to fans!

Kim Jae Hwan and Stella Jang teamed up to bring a captivating collaboration that caught both the ears and hearts of many fans on August 26 at 6 PM KST! 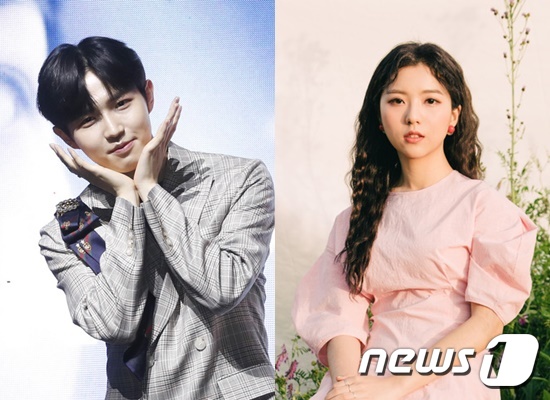 Titled “Vacance in September” (literal translation), the soft and heart-fluttering love song fell nothing short of amazing as expected from two of the music scene’s best crooners.

“Vacance in September” marks the first collaboration of Jae Hwan as a solo artist, while Stella Jang has worked with DAVINK, Hangzoo, and more in the past, especially with drama soundtracks.

Released as a single, the warm collaboration is featured on the album Pocket List 8/12: Vacance in September (literal translation). It serves as the first installment of NIZ Music Entertainment’s Pocket List series.

The medium-tempo ballad tells a sweet story of a simple romantic vacation for two lovers who wish to escape the daily bore. “What are you so worried about? I’m right here. Let’s go now. Even if it’s not just the ocean, we don’t have to go far,” one of the lines from the single narrates.

The song also came with a music video which starred April’s Naeun, Bae Hyun Seong, and vlogger Yang Pang in a setting reminiscient of a romantic comedy drama.