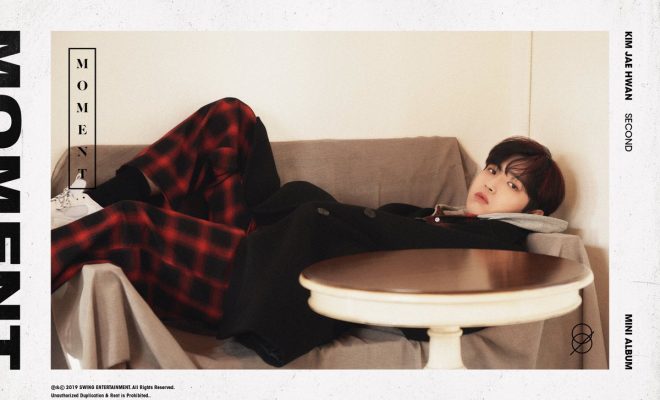 Kim Jae Hwan takes on both day and night to bring his moment to shine with new timeless bops coming soon.

Kim Jae Hwan shows how he will be making hearts warm this winter from day to night as he prepares for the release of his second mini-album MOMENT this coming December 12 at 6 PM KST. 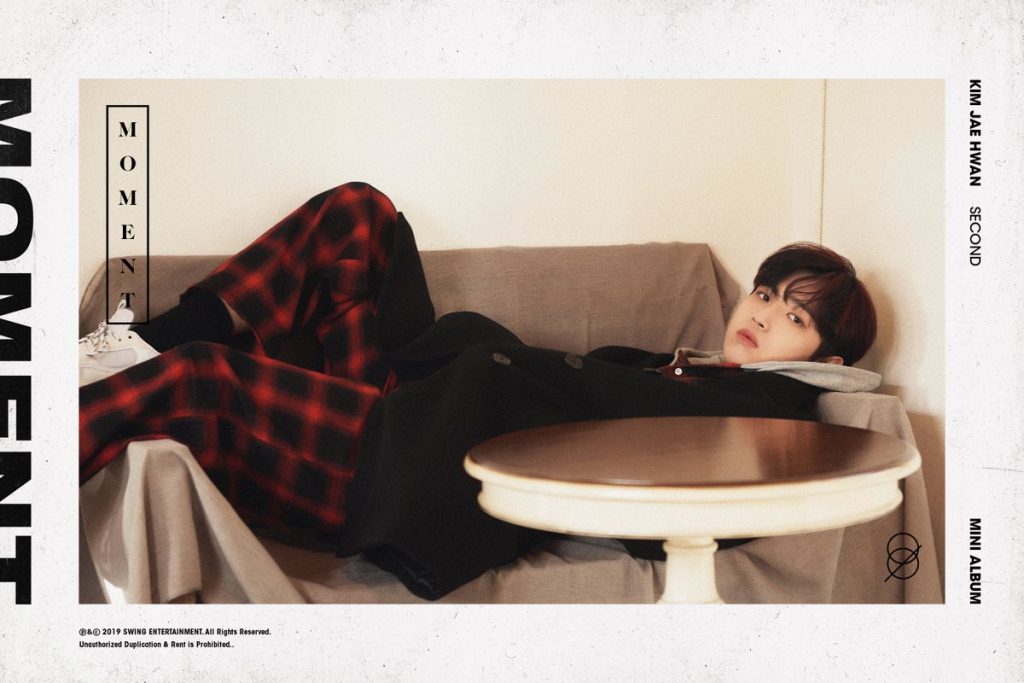 Just in time for the cold winter season, the singer will be melting hearts with his comforting, mellifluous voice through his first-ever comeback as a soloist with MOMENT.

On December 9, he shared the mini-album’s tracklist which revealed the song “I Need Time (literal translation)”, which he helped in writing and composing, as its headliner. Five other tracks besides “I Need Time” also make up the tracklist of MOMENT, including the song “Paradise” featuring his former Wanna One groupmate and AB6IX’s Park Woo Jin, who also participated in writing the song’s lyrics with Jae Hwan himself.

The singer also personally participated in writing the lyrics for all the songs in the mini-album except “NUNA”, and he also joined in composing every song from it as well. 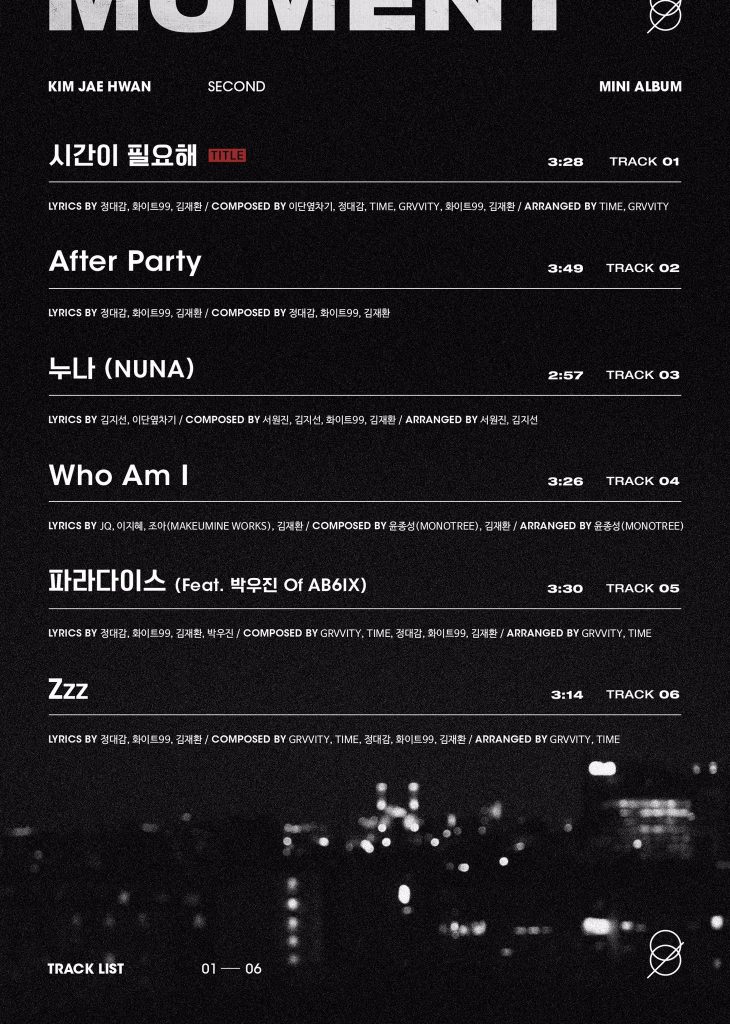 Earlier, he shared his captivating teaser photos which came in two sets – day and night. Giving off contrasting vibes with its aesthetics, the photos previewed the duality of Jae Hwan, who showed his sentimental side in the daytime and gave a flash of the city life at nighttime. 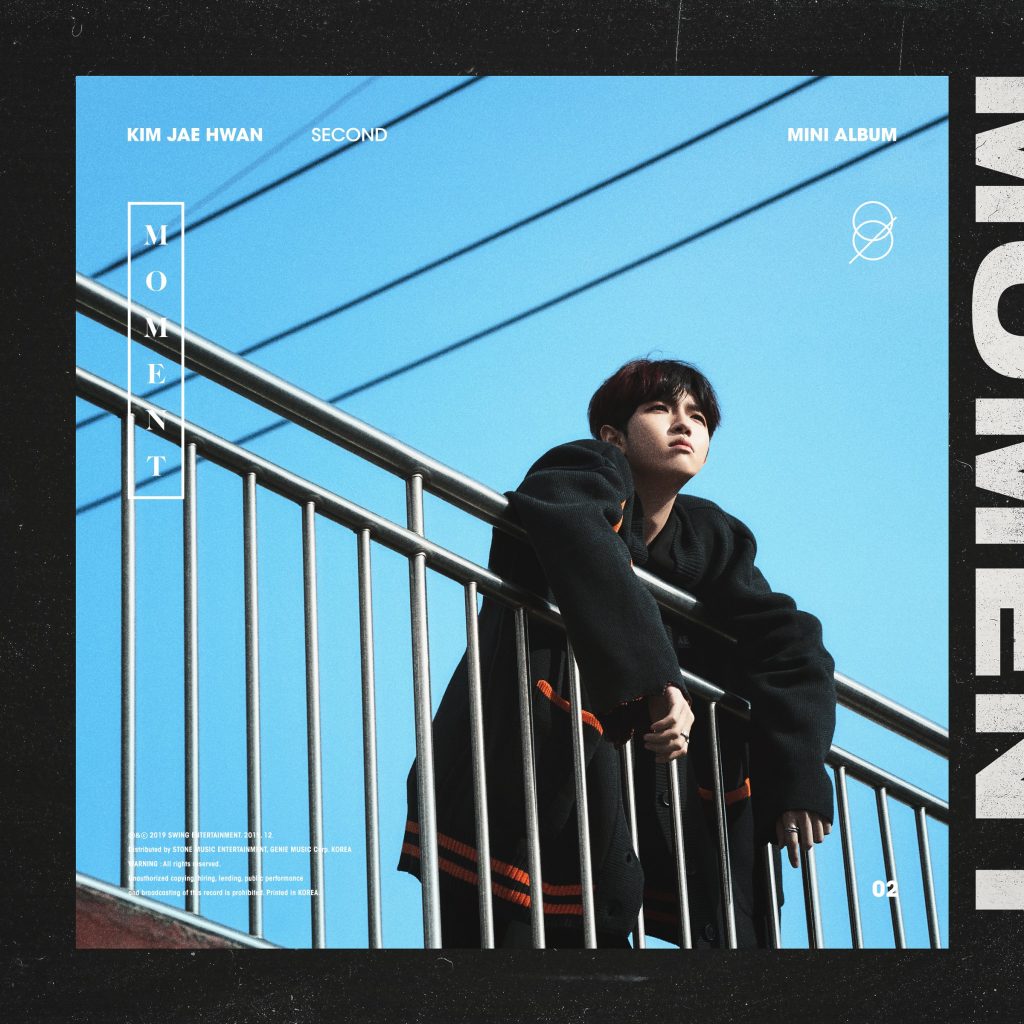 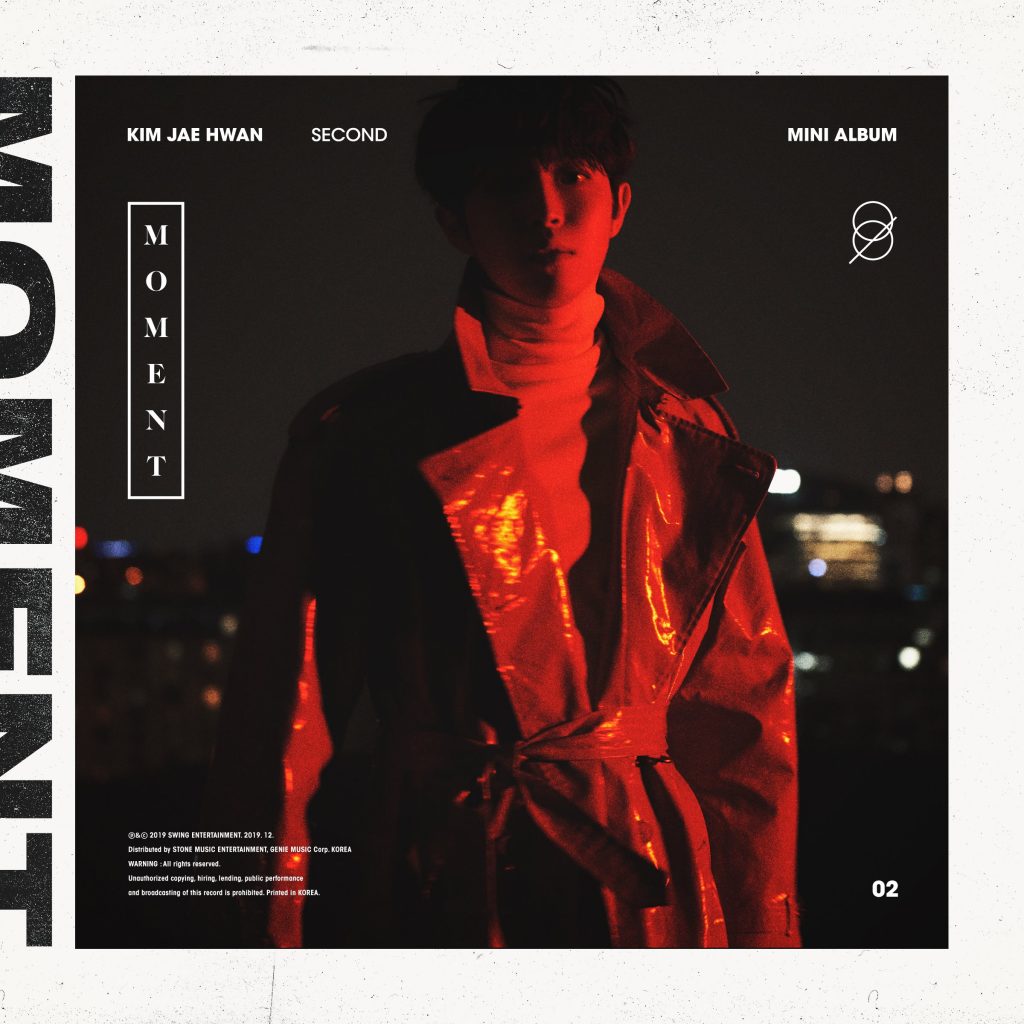 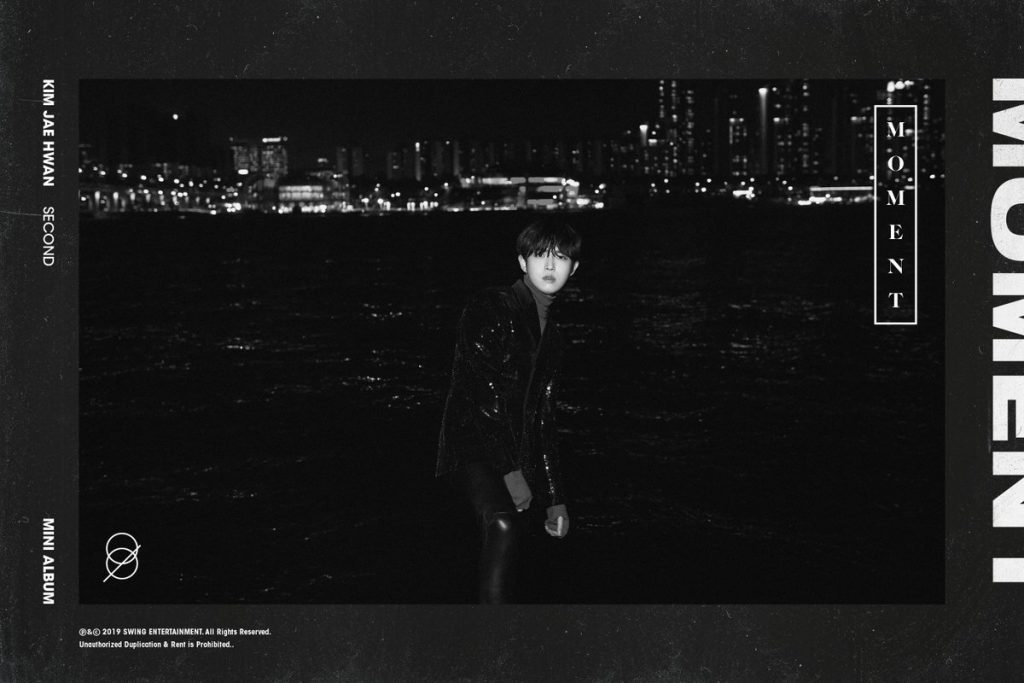 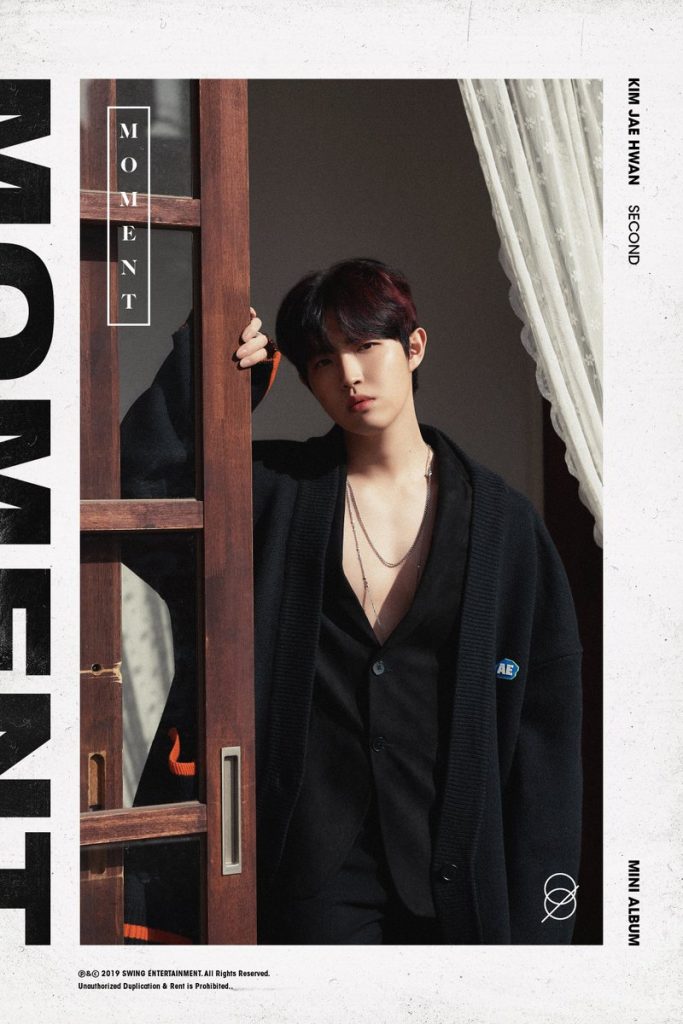 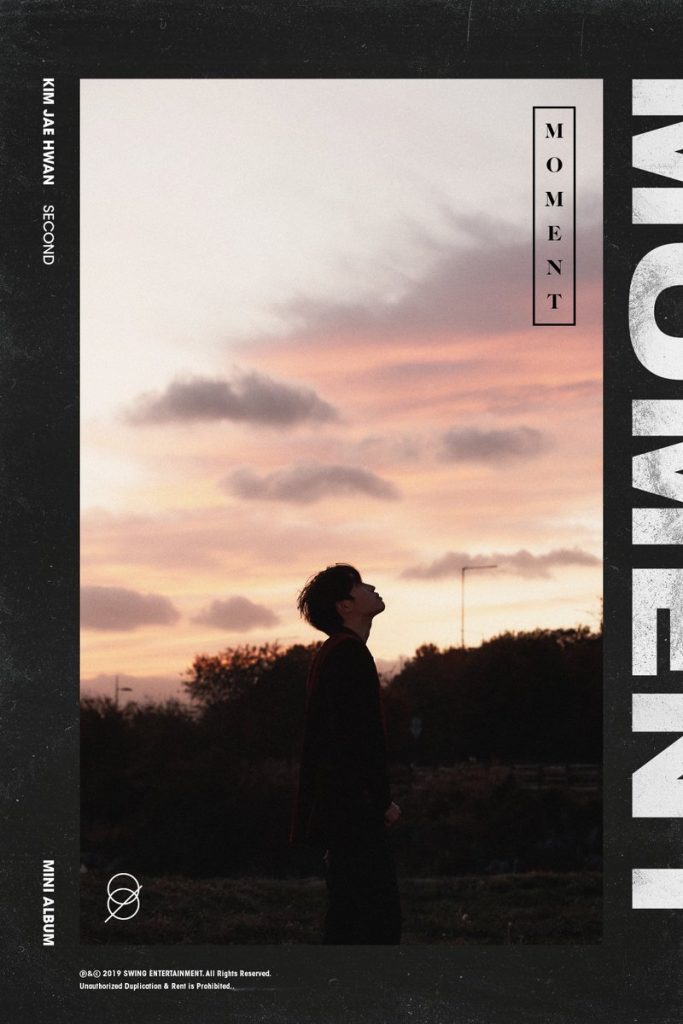 Prior to his return, the singer also further expanded his musical ventures by working on a song titled “Strange” for his other former Wanna One groupmate Park Ji Hoon, who also made his first solo comeback this December with the mini-album 360.

READ: Kim Jae Hwan To Add A New “Moment” To His Reel With First Solo Comeback In December

Hellokpop, as an independent Korean entertainment news website (without influence from any agency or corporation), we need your support! If you have enjoyed our work, consider to support us with a one-time or recurring donation from as low as US$5 to keep our site going! Donate securely below via Stripe, Paypal, Apple Pay or Google Wallet.
FacebookTwitter
SubscribeGoogleWhatsappPinterestDiggRedditStumbleuponVkWeiboPocketTumblrMailMeneameOdnoklassniki
Related Itemsab6ixkim jae hwanMOMENTpark woo jinwanna one김재환
← Previous Story BoA Paints Her “Starry Night” Comeback With Stunning Photos & Highlight Clips
Next Story → Stray Kids Pours Out Emotions Alongside Making Reflections In Return With “Levanter” Music Video