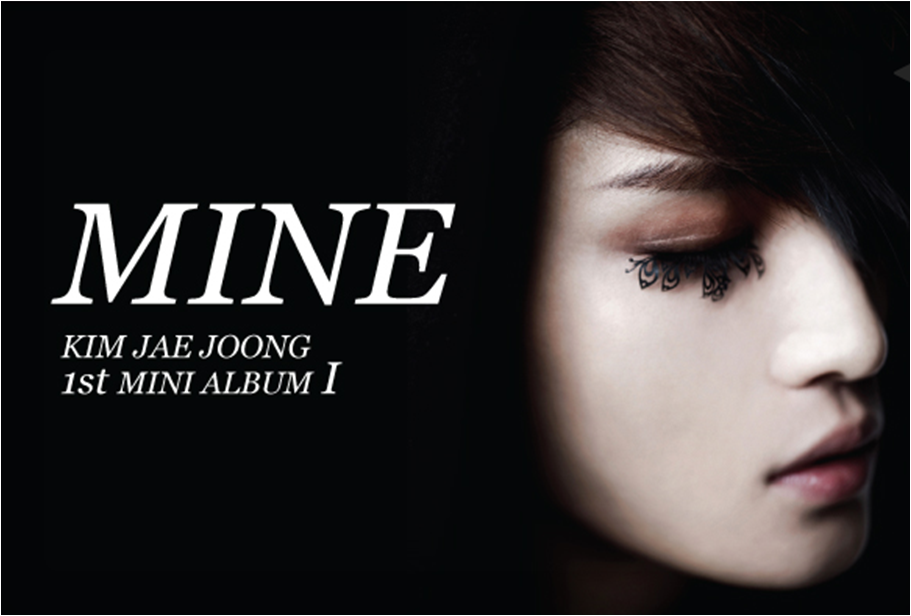 JYJ‘s Kim Jae Joong has sold 140,795 copies of his album, I, during the first five days of its release and the album now ranks second on January 2013’s monthly physical charts.  This may eventually prove to be the fastest selling album for a solo artist.

At the time of the album’s release, fellow JYJ member Kim Junsu‘s Tarantallegra was the best selling album for a solo artist on record, with 127,620 units sold. However, G-Dragon sophomore album, One of a Kind, pulverized Junsu’s record by selling 204,326 copies in just 4 months.

In this first week of February, only January’s chart figures are available.  So, only time will tell us if Jae Joong’s I will ultimately break G-Dragon’s earlier record to become the highest selling album by a solo artist in Korea.  Based on the number of records sold so far this month, Jae Joong certainly has a strong shot at outselling G-Dragon in the weeks to come.

Congratulations to Kim Jae Joong for achieving such outstanding sales on his debut album.