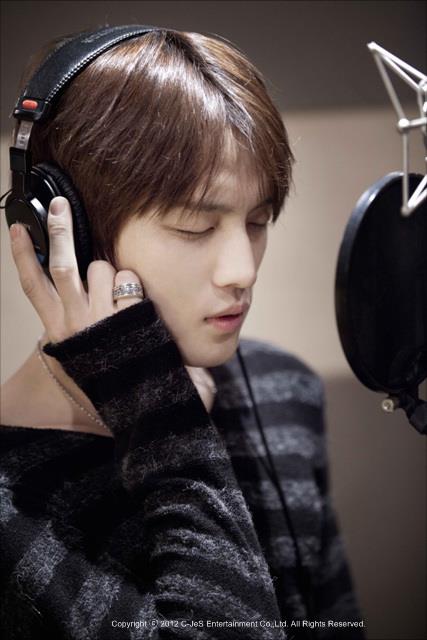 The veil has been removed; Kim Jaejoong‘s rock genre solo album has slowly become a hot issue though the teasers shown. JYJ‘s official YouTube channel shared a teaser video of Kim Jaejoong recording in the studio. In the video released, Kim Jaejoong was shown hitting high notes like a rocker and showed previews of what kinds of songs would be in his album. Fans have shown an explosive reaction toward the video.

Fans who came across the teaser said:

“Is this really Kim Jaejoong? His vocals are so great. I got goosebumps.”

“It’s too long to wait for another 2 weeks for his album..”

“I think it will be a great song! Looking forward to the album.”

Kim Jaejoong’s first solo mini album will be released on January 17 and he will be holding mini concerts and fan meetings on January 26 and 27.