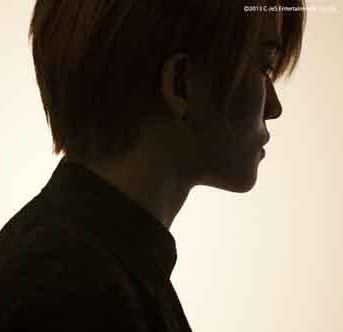 Kim Jaejoong will release ONE KISS on January 8 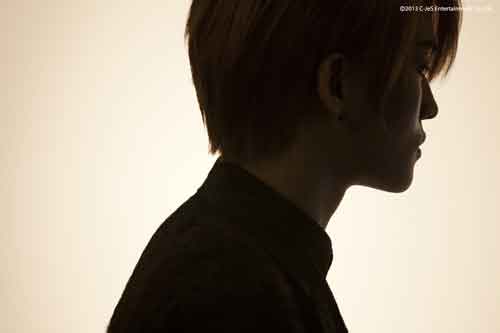 Kim Jaejoong will be releasing his song ONE KISS on January 8th prior to the full release of his first solo mini album.

C-JeS Entertainment explained on January 4th, “The title song of Kim Jaejoong’s album is MINE which was created with Kim Bada to make a strong sound in the rock genre with the best lyrics. On January 8th, One Kiss will be released first. Kim Jaejoong’s husky and emotional voice stands  out well with the trendy song that matches the cold winter season. The full album will be released on January 17th.”

Continuing, “After releasing the song on the 8th, shortly after, we will upload a video of the making and teaser video of the title song MINE.”

Kim Jaejoong will also be holding a mini concert entitled Your, My and Mine at Kintex on January 26th and 27th. Tickets will go on sale starting from January 7th.