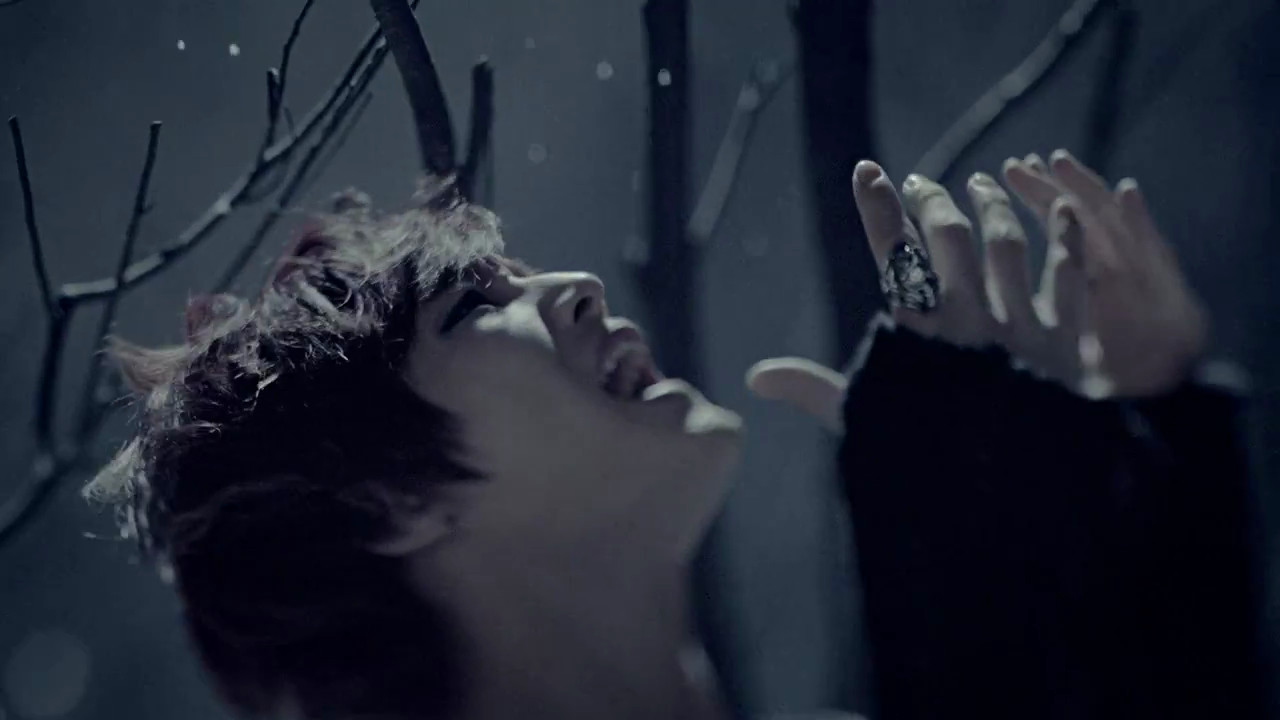 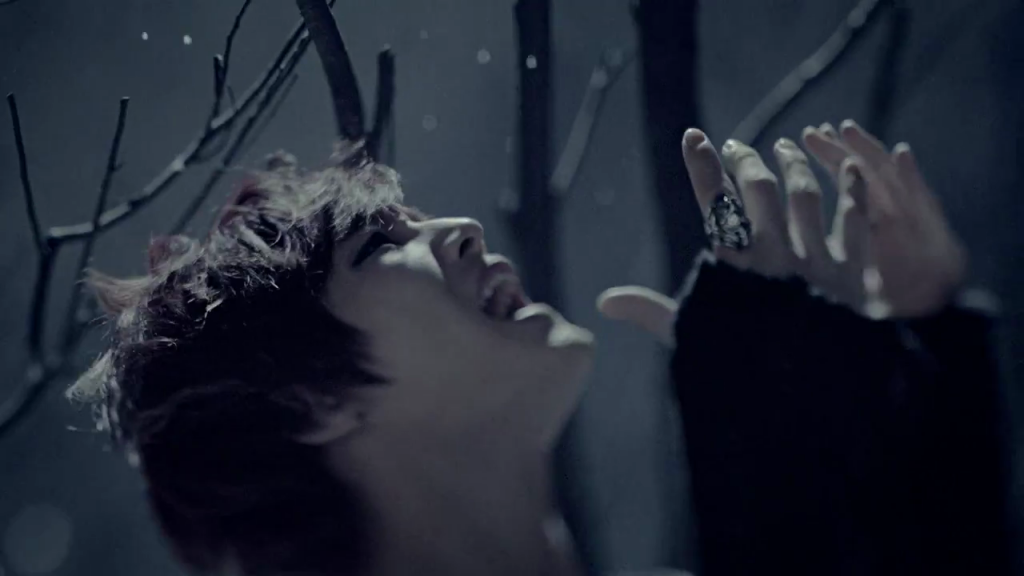 On January 17, Kim Jaejoong of JYJ released his new solo album titled I and unleashed his music video for the album’s title track MINE the same day. The track, heavily steeped in the rock genre, has been garnering much attention from Kpop fans worldwide. Today, three days since its release, the MV has hit and surpassed the one million view mark.

This feat, while demure in comparison to the Gangnam Style phenomenon of PSY, is still quite an achievement. The high view counts can be attested to the dedication of the artist’s and group’s fans who have been diligently working to hit a million views along with their heartfelt support of the artist for his first solo album.

Check out the recent review of Kim Jaejoong’s new album I here. If interested, please check out our first ever MV review titled The Artistry and Symbolism behind Kim Jaejoong’s “MINE” as well.

What do you think of Jaejoong’s new album? Did you like the MV? Let us know in the comments below.