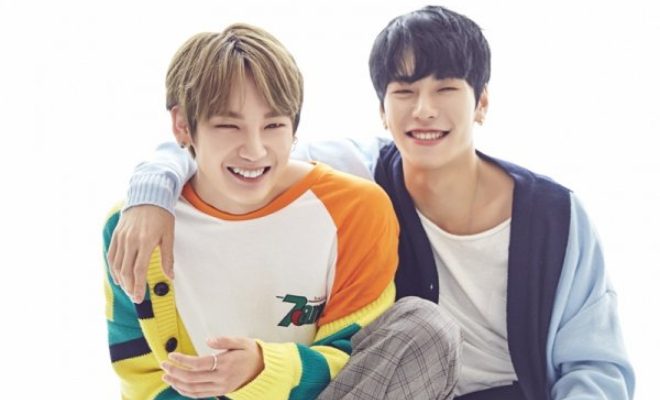 Joyfuls, be joyful as Kim Sang Gyun and Takada Kenta of JBJ will not part, just yet.

Kim Sang Gyun and Takada Kenta, who were members of now-disbanded boy group JBJ, have a special treat to their yearning fans this summer.

Sang Gyun’s agency, HUNUS Entertainment, confirmed that the two idols will embark on joint fan meetings in South Korea, Japan, and Thailand in the coming months.

“Sang Gyun and Kenta, who are receiving love calls from various countries including South Korea, will hold fan meeting together in the next months,” the agency said. 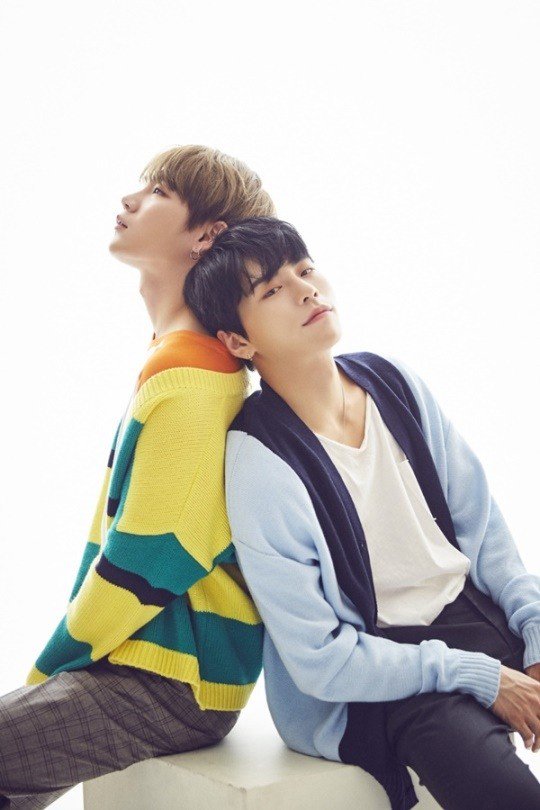 The former members of JBJ will kick off their fan meetings in Tokyo on June 22, followed by Osaka on June 24. They will then return to Seoul for a fan meeting on July 7, and in Thailand on July 14.

Aside from fan meetings, fans of the two idols will also get to see them together in a web drama, entitled Barefoot Diva (working title). The web drama is a joint production between SBS Mobidic and Star Road Entertainment, Kenta’s agency.

Barefoot Diva will mark Sang Gyun and Kenta’s first time to challenge acting. The filming for the trailer was reportedly already completed.