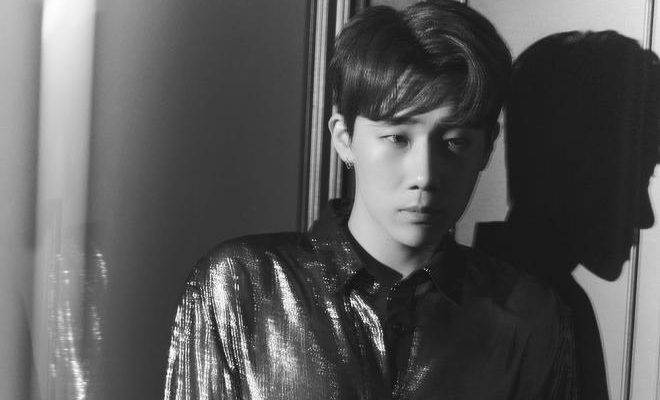 Kim Sung Kyu Charms Through Classy “INSIDE ME” Concept Trailer

Kim Sung Kyu continues to draw attention to himself and his upcoming mini-album INSIDE ME. The idol made hearts flutter through his first concept trailer and left fans speechless.

On December 6, Woollim Entertainment revealed yet another teaser for the artist’s comeback. This time, fans received a video that showed the singer wearing the clothes in which he posed for his concept photos.

The clip begins with the artist walking inside with the classy suit look and then shows him holding a glass, which he keeps looking at. During the second half of the video, Sung Kyu switched to his dazzling clothes and showcased an elegant look. It finishes off with him sitting on a bar, completing the classy feel that the whole trailer emits.

Earlier, the idol shared two concept images that gave off a mature and mysterious atmosphere, increasing the expectations for his comeback. He also unveiled another special trailer for INSIDE ME, that raised questions for his new release.

This will be the singer’s first album since 2018, when he dropped his first full-length album 10 Stories. After that, the idol was busy serving in the military, until the beginning of this year. Since then, he was busy with various projects, including his latest musical Kinky Boots, and his concert THAT DAY, which was held in November.

Additionally, during his solo online show, Sung Kyu revealed one of the songs on his new album, called “ROOM”. More details about his comeback will be revealed sequentially, so keep an eye out for the next treats.

Meanwhile, Kim Sung Kyu plans to release his third mini-album INSIDE ME on December 14 at 6 PM KST.