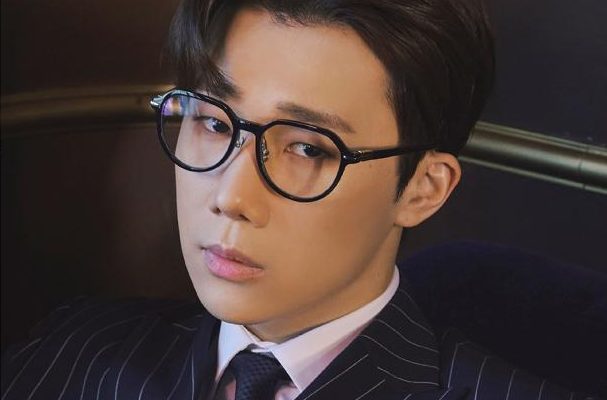 Kim Sung Kyu mesmerized with the reveal of his first teasers for his upcoming album INSIDE ME. The pictures raised the curiosity about the type of concept the artist plans on bringing and are already gaining a lot of interest from fans. 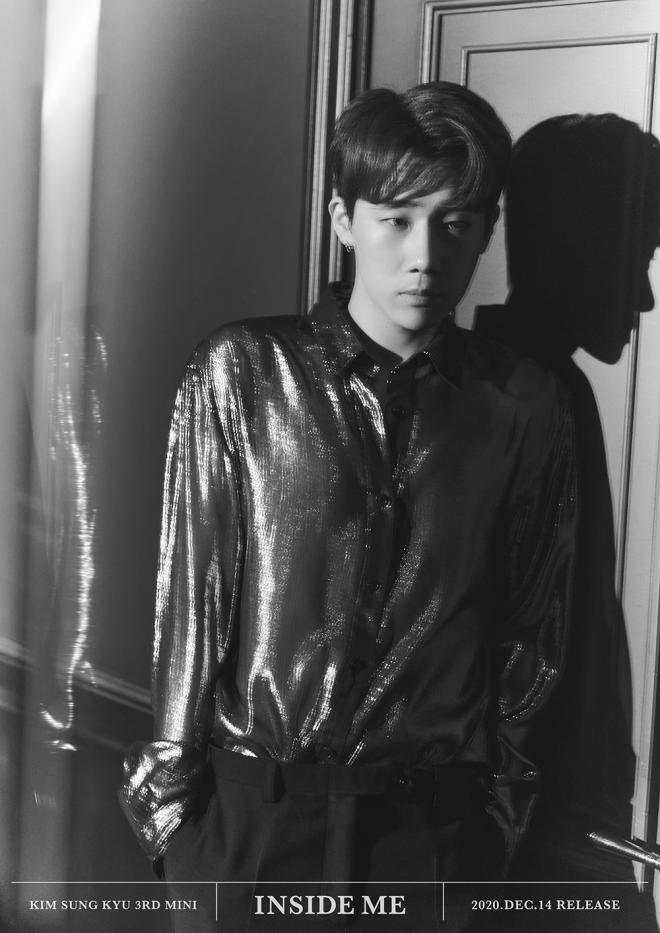 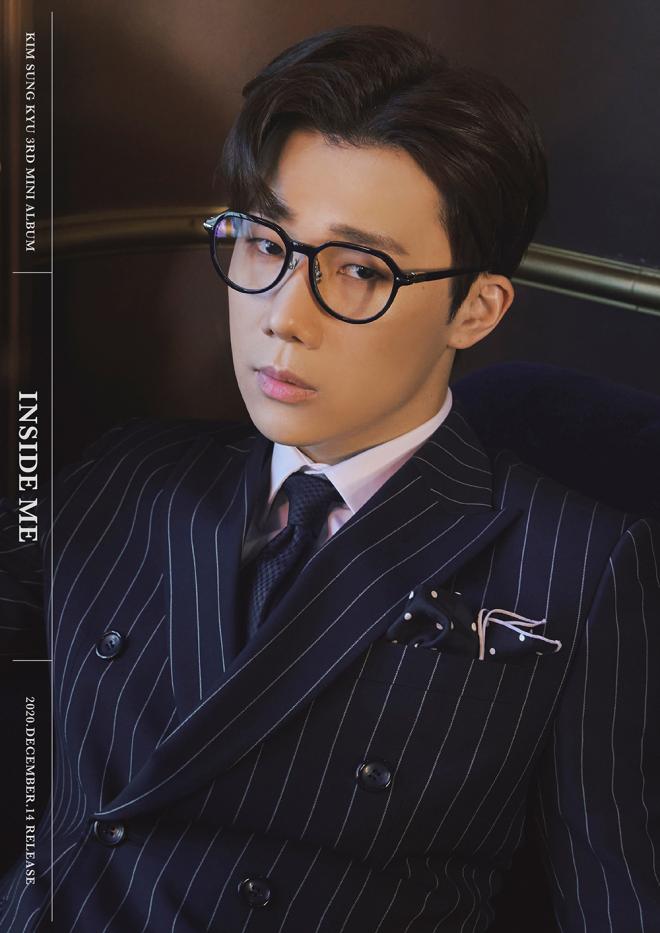 Woollim Entertainment dropped the first version images on December 5, which immediately gained positive reactions from fans. The artist gave off a mysterious vibe through the slightly blur monochrome image. Meanwhile, he emitted a mature feel in a dandy suit and glasses.

Previously, the singer drew attention through the release of a comeback trailer video. In the clip, he intrigued with the mysterious tattoos on his body and the mirror which showed a different self in its reflection.

More teaser images and content are expected to be revealed prior to the album’s release. We are also yet to find out the type of songs that will come out with it. The only known track so far is “ROOM”, which he first presented during his online concert THAT DAY, held in November.

This is Kim Sung Kyu’s first comeback after his military discharge at the beginning of the year. Also, this will be the artist’s first album release since 10 Stories came out in 2018. The singer is known for his emotional and powerful vocals, which shine both, through his group and his solo work.

Kim Sung Kyu plans to drop his third mini-album INSIDE ME on December 14 at 6 PM KST.