Kim Wan-sun comes back with EP ”The Beer” 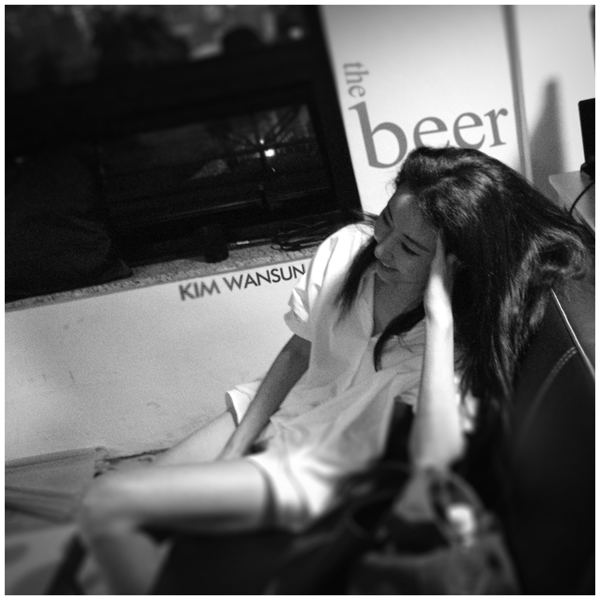 Hailed by some as the “Korean Madonna”, Kim Wan-sun unveiled EP The Beer on September 11. This album contains only four tracks:  lead single Can Only Feel (a remix of Clazzi‘s version featuring Kim from earlier this year), Benjamin, Today and a instrumental version of Today. A music video for Today was later unveiled as well. After so many years since her debut, the singer is still able to showcases her beautiful vocals in the release.

Don’t forget to listen to the preview here.

Hellokpop, as an independent Korean entertainment news website (without influence from any agency or corporation), we need your support! If you have enjoyed our work, consider to support us with a one-time or recurring donation from as low as US$5 to keep our site going! Donate securely below via Stripe, Paypal, Apple Pay or Google Wallet.
FacebookTwitter
SubscribeGoogleWhatsappPinterestDiggRedditStumbleuponVkWeiboPocketTumblrMailMeneameOdnoklassniki
Related ItemsBenjaminCan Only FeelKim Wan SunThe BeerToday
← Previous Story Magolpy releases single ‘Leave My Love’
Next Story → SHINee releases “Dazzling Girl” album details