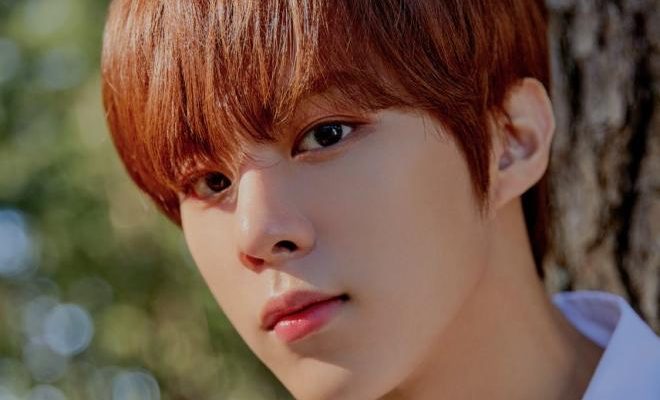 Kim Woo Seok Confirms To Be Preparing For February Comeback

Soloist Kim Woo Seok is joining the February comeback line-up and is gearing up for a new album!

After almost a year since his first solo album release, TOP Media confirmed on January 18 that Kim Woo Seok is currently preparing for his comeback this February! 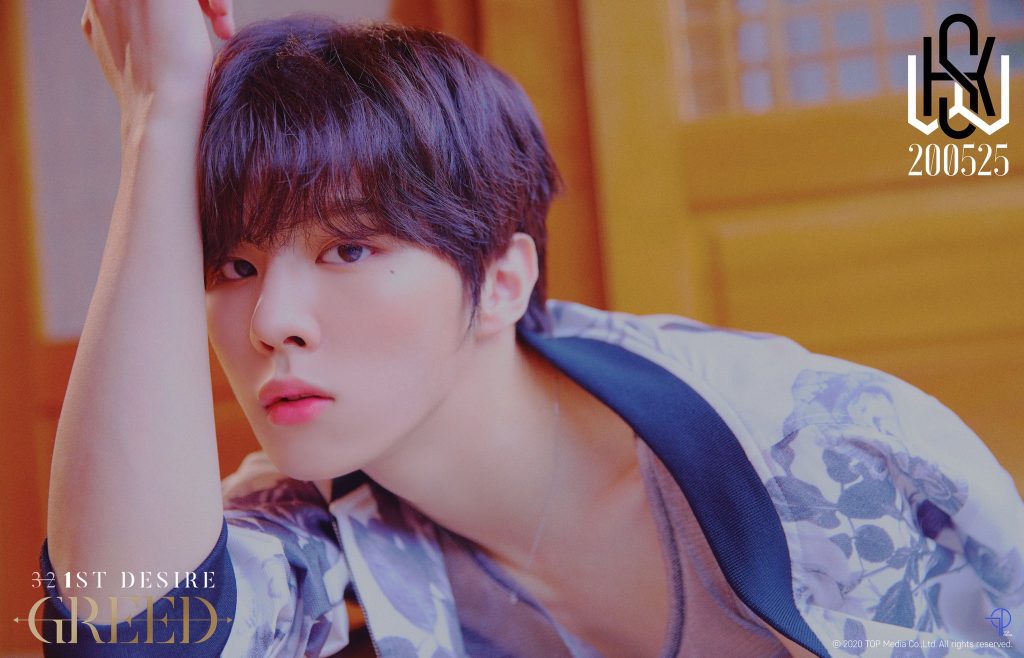 Earlier in May last year, Kim Woo Seok made his solo debut with his first mini album 1ST DESIRE [GREED]. The artist showcased his flawless visuals and fatal charisma through the title song “Red Moon”.

Participating in composing and writing most of the tracks in the album, as well as the title track “Red Moon”, the singer won the “Voice Award” at the 2020 Soribada Best K-Music Awards in August, and demonstrated his potential as a solo singer.

The artist released his duet song titled “Memories” with Lee Eun Sang. He also participated in the Fever Music 2020 Cool Summer Project and collaborated with VIXX’s Ravi and Red Velvet’s Yeri, which they performed “Sorrow”, an original song by Cool.

After successfully making his solo debut, Kim Woo Seok has since been active in various entertainment shows such as Dogs Are Incredible, Radio Star, Stars’ Top Recipe At Fun-Staurant, and The Fishermen and the City.

Amidst the keen interest in Kim Woo Seok’s comeback, fans are anticipating about what kind of music he will present to capture fans’ hearts this coming February.