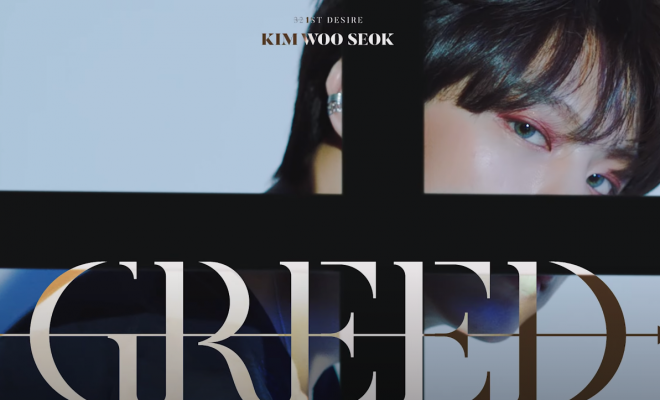 Soon to debut as a solo singer, Kim Woo Seok does not stop releasing unexpected teasers, each one more stunning and compelling than the previous. 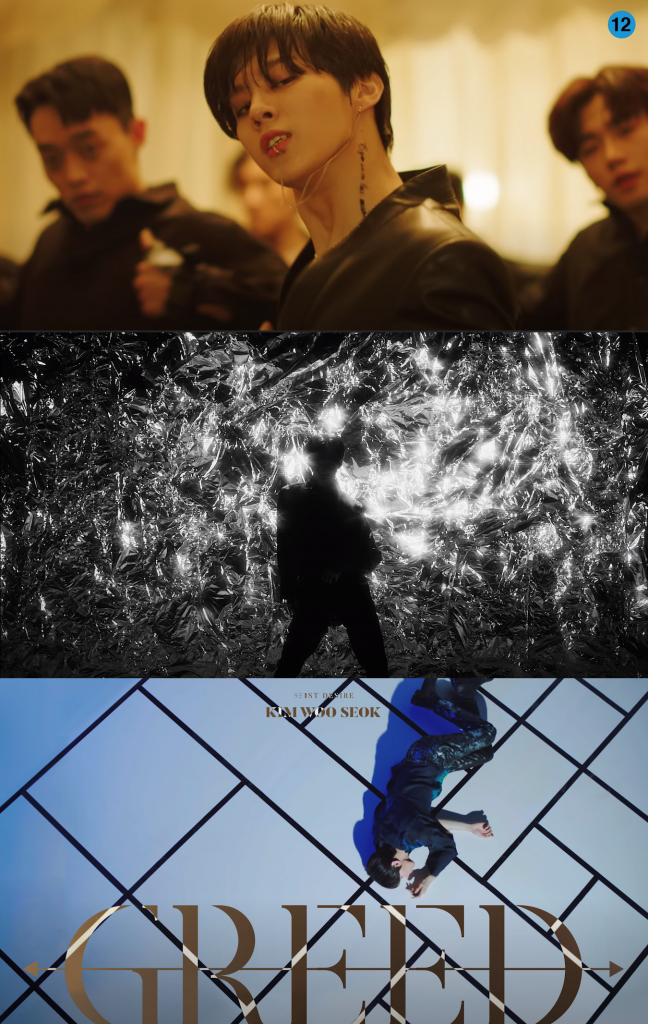 On May 21, a set of three lyric photos were posted through official social media accounts.

Even without showing his face, the artist manages to bring out a sexy atmosphere through his hands and body. The lyrics written on the pictures hint of a deep and enchanting emotion.

On the next day, TOP Media revealed a 2nd MV teaser for the title track “Red Moon”. Much like the first one, this shows even more provocative yet alluring shots.

Kim Woo Seok brings a fatal and sexy performance. Despite how short the clip is, a lot of frames emphasizes on the singer’s homme fatale. We can say Nia’s hearts were successfully stolen once again, and this is just a teaser.

A track list followed for the album 1ST DESIRE [GREED]. The album will contain seven tracks, including the title song “Red Moon”.

The track list shows Kim Woo Seok participated in writing the lyrics and composing most of the songs on the album.

With a highly successful rate for his teasers, the expectations for Kim Woo Seok’s solo debut have risen even more. The artist shows he is ready to take on the new challenge as well as the stage where he will show his full potential.

Barely any time is left before the idol gets to shine with his talents. His album and the music video for “Red Moon” will be released on May 25th.