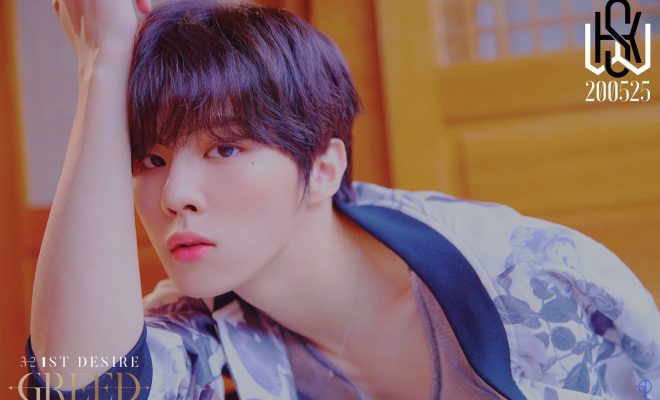 By Marty | May 15, 2020
FacebookTwitter
SubscribeGoogleWhatsappPinterestDiggRedditStumbleuponVkWeiboPocketTumblrMailMeneameOdnoklassniki

Kim Woo Seok revealed two more short films for his solo debut. With them, he does not stop to successfully hype the fans even more. 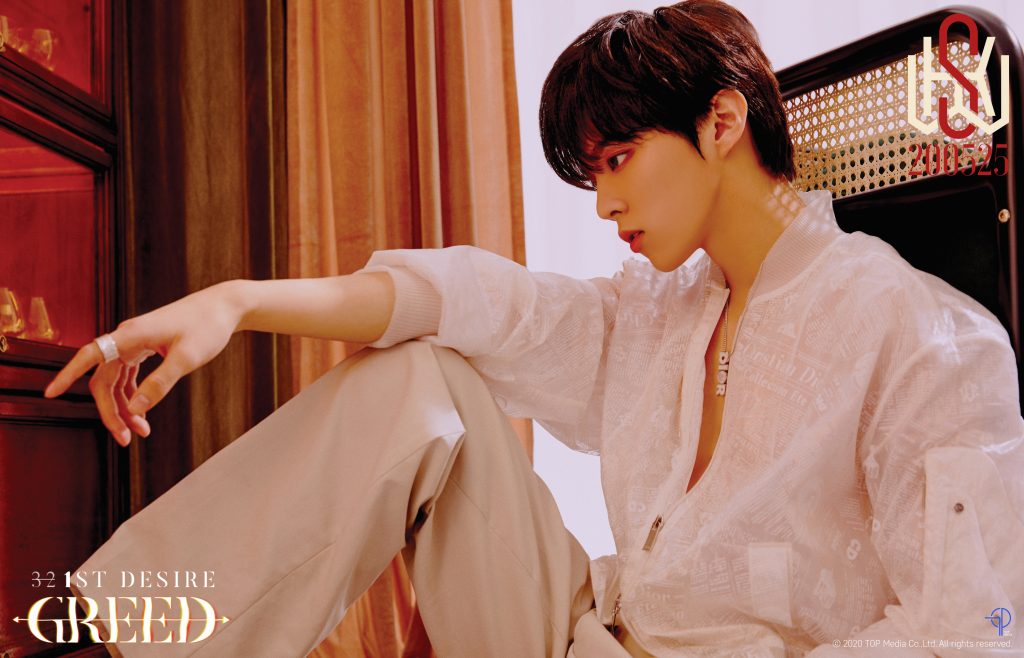 The idol’s agency released the two special videos on May 14 and 15. Each of them matched a version of the concept photos, which were revealed earlier, on May 12.

The W-version shows a pure side of the artist. His visuals please the eyes of viewers along with the innocent look he portrays, a complete opposite to the previous film he had released, which was full of his sensual image.

The S-version came out a day later. It also gave off another of the idol’s charms, which turned to be a rather fancy-looking one.

The artist continues to impress with his dangerous vibe, with how he can turn from pure cute to sexy and then to classy. It is all emphasized with the border colors of the videos.

Kim Woo Seok previously revealed three concept photos and the first of the short films. He successfully excited Nia and made them more intrigued in his album.

The next teasers will be unveiled starting May 20, just a few days before the solo debut on May 25, with the album 1ST DESIRE [GREED]. There are still the music video teasers and the first one is coming up next.

With that in mind, the fans are curious to see what kind of song he will hint through them.