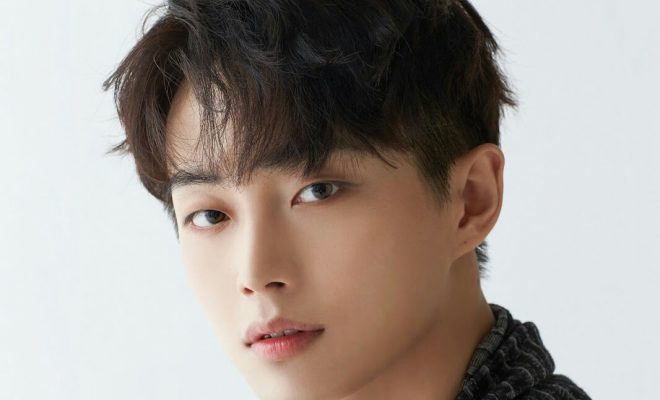 JBJ may have ended its run but it marks a new start for its members like Kim Yong Guk!

Member of project group JBJ, Kim Yong Guk, is ready to move forward and meet his fans again following the end of the group’s contract.

According to Choon Entertainment, Kim is gearing up to release a self-written solo track. “Kim Yong Guk is preparing to release his solo songs in response to fans’ love,” the agency said.

No specific date has been set but Kim is looking to come out with the song by the end of May.

Kim, who participated in Produce 101 Season 2, ranked 21st in the finale episode. 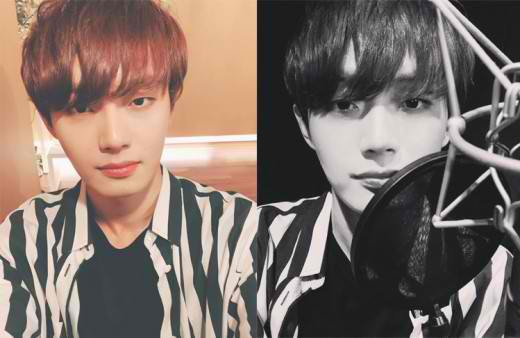 JBJ followed up its debut extended play with new EP True Colors on 17 January 2018. It capped off its album releases with final album New Moon.

Although talks on contract extenaion were in place, in the end, JBJ went on with the stipulated end of its contract. The boy group officially disbanded on 30 April 2018 following its encore and final concert.