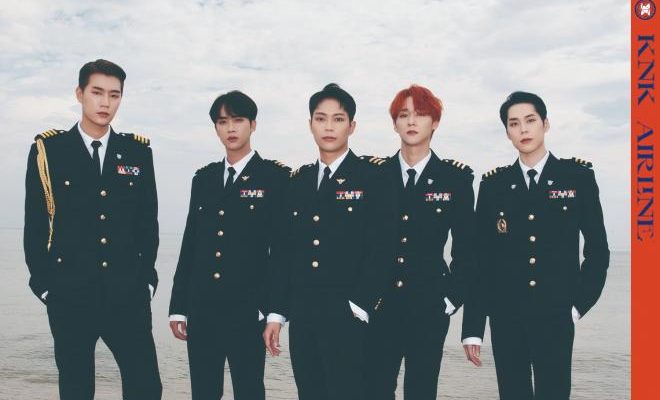 Book your tickets now! Hop aboard as the gates of “KNK Airline” are now open for boarding!

KNK is now onto the third phase of their upcoming flight, and continues the comeback countdown for KNK AIRLINE by releasing new set of teaser photos. 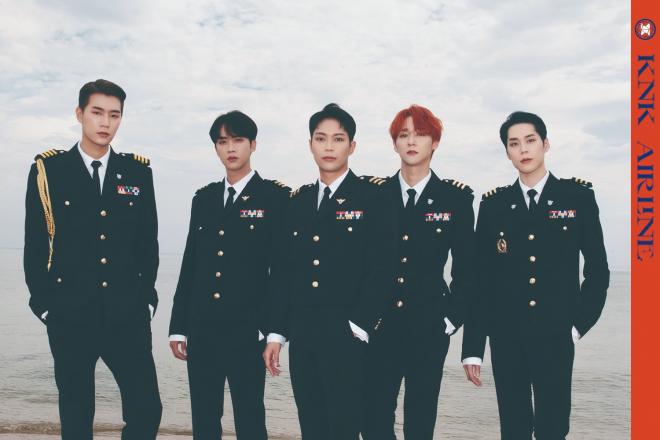 The Charming Pilots of “KNK Airline”

Kick-starting the teaser photo reveal on September 11, the gentlemen easily stole the hearts of their fans by pulling off perfect aviation uniform fit through the ON version concept image. Striking their most confident looks, Jihun, Seoham, Dongwon, Inseong, and Heejun show eye-catching expressions through their solo snapshots. 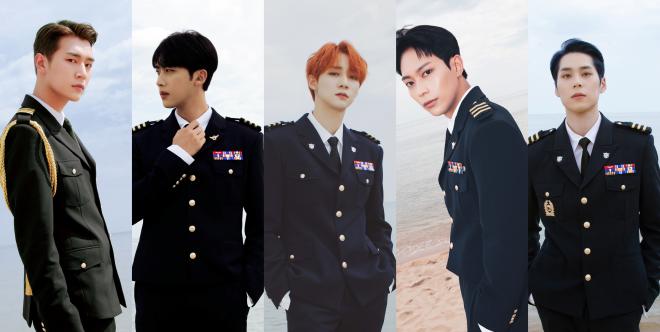 Though the autumn season is just around the corner, KNK proves that it is never too late for some peaceful summer afternoon laze.

On September 12, the group raised expectations for their new song and captured the natural charms of each members through the OFF version teasers. Looking all breezy and laid back, the boys of KNK beam out refreshing and warm vibes while dressed in casual outfits. They show their radiant smiles while exchanging lighthearted gazes. 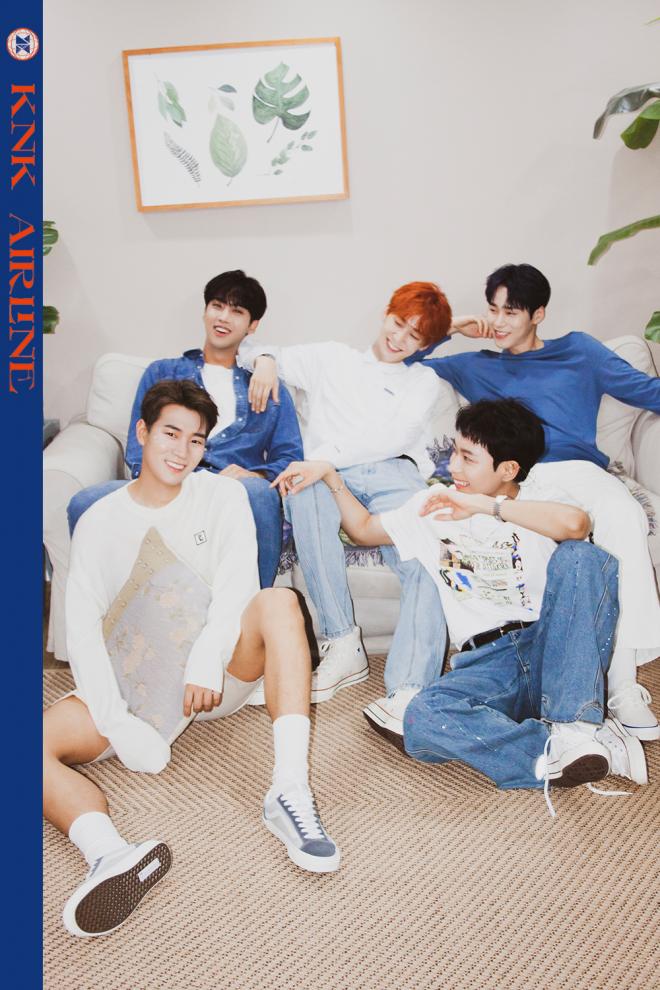 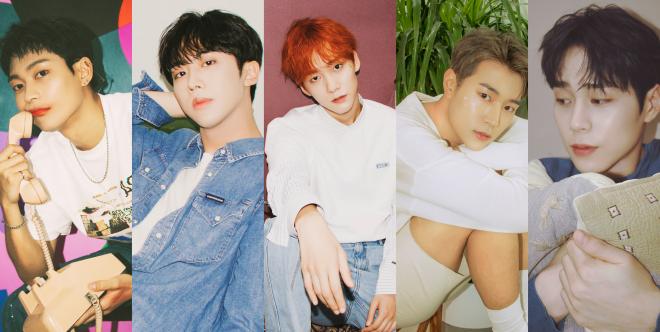 KNK AIRLINE marks the group’s comeback after one year and two months since “Sunset”.

The group expressed, “During these trying and tough times, we wanted to give a message of hope to our fans, Tinkerbells, and take them away from the boring daily life and travel with us.”

The group has constantly captivated the public’s attention with their gorgeous visuals and unique performances. Now that they are gearing for another comeback, the anticipation with their brand new music is rising intensively.