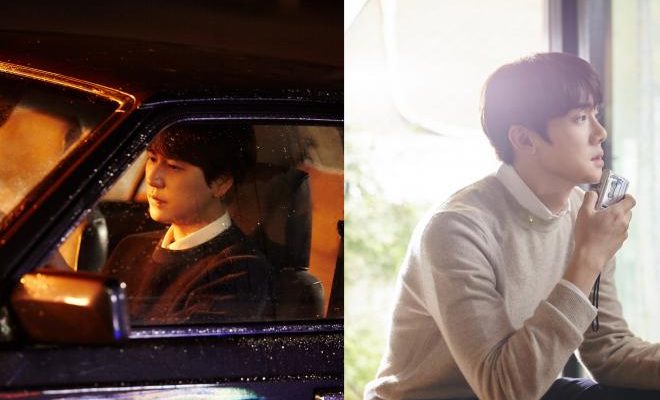 Super Junior’s Kyuhyun touched the hearts of music fans with his latest song “Daystar”. The number was released as part of his Project: Season set, as his autumn piece. 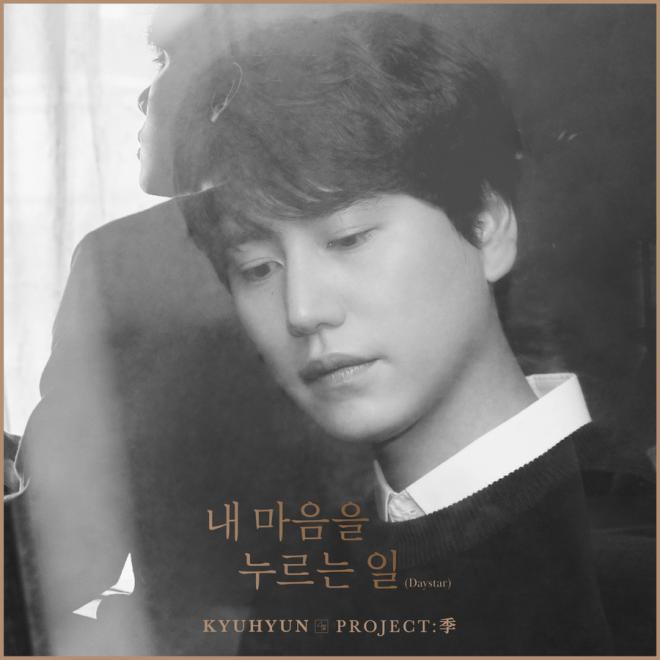 The single was released on October 8 at 6 PM KST throughout various online music platforms. Simultaneously, the singer’s label uploaded a music video on the respected sites, drawing the attention onto the new song.

The track is a beautiful ballad which harmonizes warm guitar sounds with a soulful piano melody. In addition, the song impresses with its lyrics about always being beside the person one loves, but not being able to approach them. That person is compared to a daystar, something visible, yet so out of reach.

Kyuhyun once again showcases incredible vocal control and power, as well as his emotional voice. He delivers a sorrowful feeling, touching the hearts of listeners with his delicate notes. As the song progresses, the singer’s tone gradually rises to bring out that strong highlight moment.

Meanwhile, the music video further portrayed the feeling of the single. In particular, actor Yoo Yeon Seok featured in the clip, getting into the role of a man going through a break up. The solid acting skills further draw interest on “Daystar” and its video.

Kyuhyun created Project: Season with the plan of releasing seasonal songs in the span of a year. He started the journey with his summer single “Dreaming”, released back in July, making “Daystar” the second revealed track.

The next expected single from Kyuhyun, in regards of the project, is the winter one. Fans can expect details on it at a later time, as autumn goes on and slowly changes into the colder season.