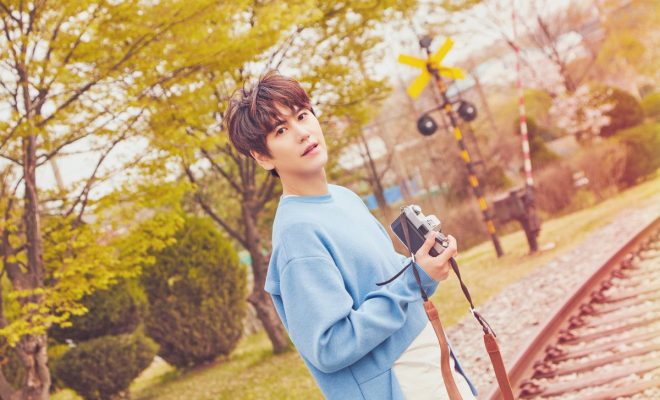 Kyuhyun To Spend Time With ELFs With A Digital Single

Kyuhyun is making up for lost time as he prepares to spend “Time With You”, ELFs! Get to know more about his comeback plans so far.

After announcing his plans for a solo release, Kyuhyun has only generated more and more buzz around his plans after his discharge! On May 13, the singer has confirmed his plans to release a single album, and dive into promotional activities for his debut later this month. 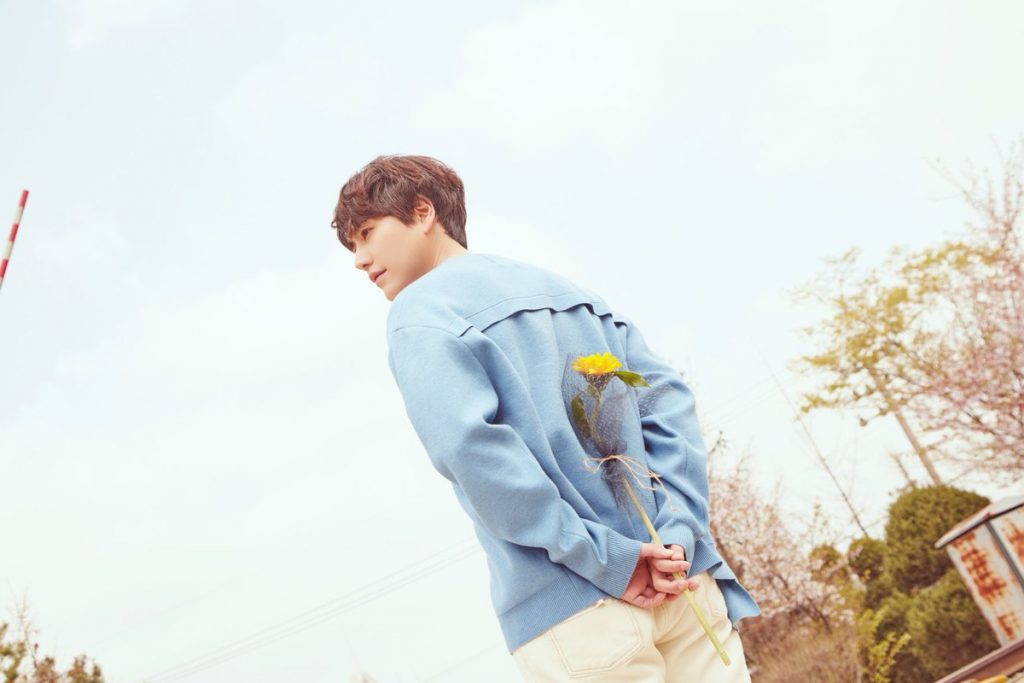 Label SJ has confirmed that Kyuhyun will be releasing his second single album as a solo artist on May 20. Despite his busy schedule, the singer has been hard at work preparing for his activities. Aside from exciting details about Kyuhyun’s return, ELFs were also treated to a series of teaser photos of Super Junior’s beloved maknae. 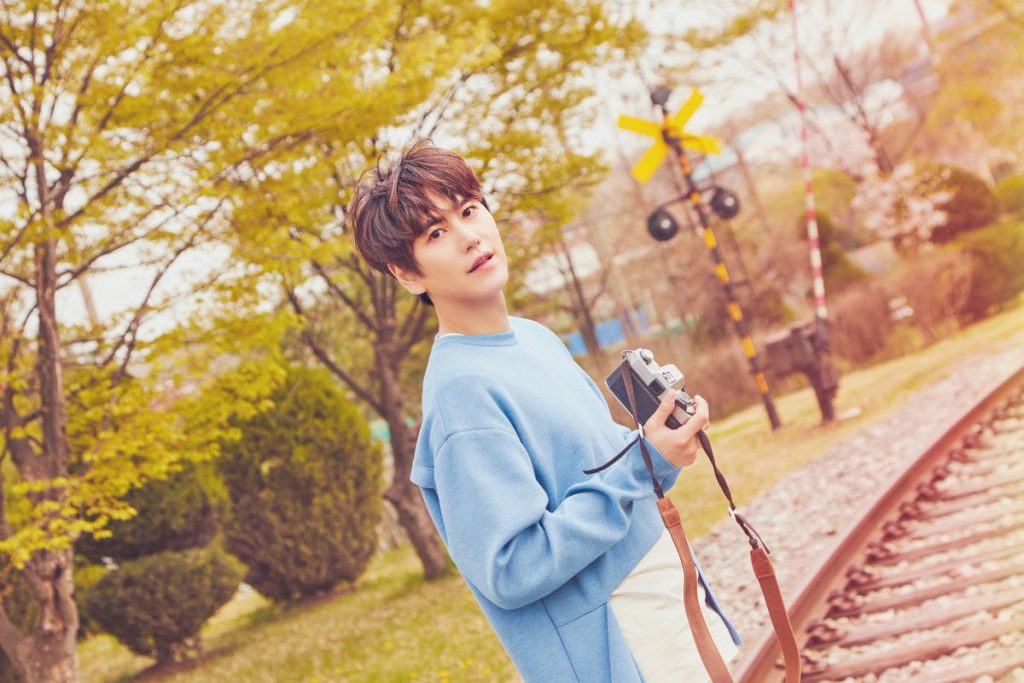 Ahead of his single album’s release, Kyuhyun pre-released a digital single titled “Time With You”. The track features warm instrumentals using an acoustic guitar and a piano, and has a medium tempo. “Time With You” dropped on online music streaming sites on May 14. ELFs can watch the ‘special video’ below!

Kyuhyun kicked off his career as a solo artist with the mini album, At Gwanghamun. The mini album topped the Gaon Weekly and Monthly Album Charts, and ranked second on the Billboard World Albums Chart.

His most recent release was a ballad titled “Goodbye For Now”. The ballad was dedicated to his beloved ELFs, and was part of his first single album of the same name. He released it the day before he enlisted in the military on May 2017.

Apart from releasing new music, the singer will holding a solo fan meeting event titled Again, Meet Today (literal translation of 다시, 만나는 오늘) at the Peace Hall of Kyung Hee University on May 19 to commemorate his return after a two-year hiatus due to his mandatory military service. After that, Kyuhyun will be performing at the Seoul Jazz Festival as a solo artist on May 25! 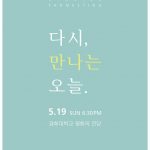 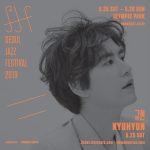 Kyuhyun was officially discharged on May 7, after successfully completing 24 months of military duty as a social service worker. After nine years, all Super Junior members have now completed their mandatory military services as Kyuhyun returns to civilian life.

Hellokpop, as an independent Korean entertainment news website (without influence from any agency or corporation), we need your support! If you have enjoyed our work, consider to support us with a one-time or recurring donation from as low as US$5 to keep our site going! Donate securely below via Stripe, Paypal, Apple Pay or Google Wallet.
FacebookTwitter
SubscribeGoogleWhatsappPinterestDiggRedditStumbleuponVkWeiboPocketTumblrMailMeneameOdnoklassniki
Related ItemsKyuhyunTime With You
← Previous Story WINNER Proves All Ready For “WE” Comeback With More Exciting Teasers
Next Story → MONSTA X Celebrates 4th Anniversary With Sweet Messages To Monbebes