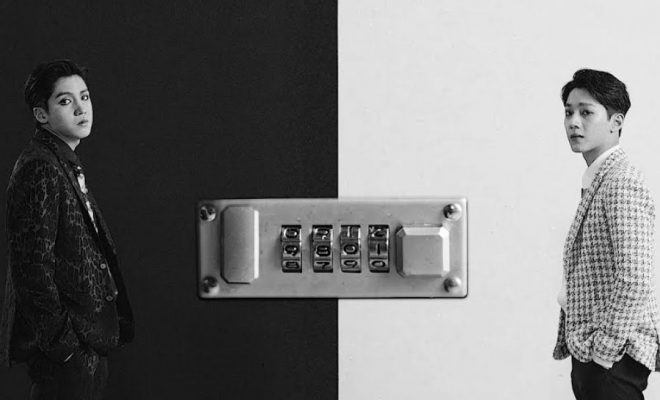 Lai Kuan Lin and PENTAGON’s Wooseok are living like stars in their unit debut music video! 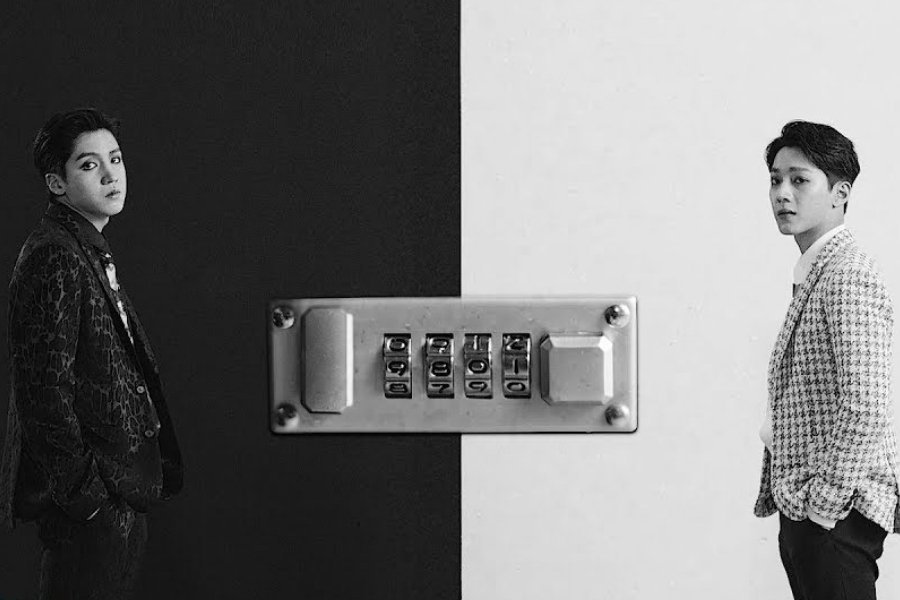 The new Cube unit has finally dropped the visually entertaining music video for “I’m a Star”, the title track of their mini-album 9801. The upbeat song, which both artists had participated in writing the lyrics of, is just one among the five tracks in the mini album.

Released at exactly 6 PM KST, “I’m a Star” perfectly fits the natural, youthful swag of Kuan Lin and Wooseok. Projecting a chill rap genre vibe, it is the kind of hip hop song that will get the listeners all hyped up even without the lyrics being yelled out or the beat having to drop hard.

In fact, “I’m a Star” was carried up by its laidback yet skillful flow, which is accompanied by an equally LSS-inducing chorus.

The two rappers pulled off the vocals, raps, and choreographies of their debut track really well, proving that they could also do just as great on their own with the versatility they possess.

The music video fit the song’s playful vibe, incorporating lots of visual effects with its “celebrity” and “out-of-this-world” concept. The two boys went to show the extravagant life from going on a space trip, flaunting the celebrity lifestyle, starring in a puppet show, having full-course meals at a Chinese restaurant, and more for the video.

Kuan Lin and Wooseok also managed to look like dashing heartthrobs and charming children at the same time, providing a complete visual explosion shining brighter than the stars.

Watch the music video for “I’m a Star” below:

What are your thoughts on Lai Kuan Lin and PENTAGON’s Wooseok’s unit debut music video? Let us know by leaving a comment below, giving us a holler on Facebook, or tweeting us at @hellokpop!

We need your support! If you have enjoyed our work, consider to support us with a one-time or recurring donation from as low as US$5 to keep our site going! Donate securely below via Stripe, Paypal, Apple Pay or Google Wallet.
FacebookTwitter
SubscribeGoogleWhatsappPinterestDiggRedditStumbleuponVkWeiboPocketTumblrMailMeneameOdnoklassniki
Related ItemsCube Entertainmentlai kuan lin x wooseokLai Kuan-linpentagon wooseok
← Previous Story EXO’s Chen Prepares For His First Solo Stage On Yoo Hee Yeol’s Sketchbook
Next Story → BTS To Map The Soul With A New Comeback In April