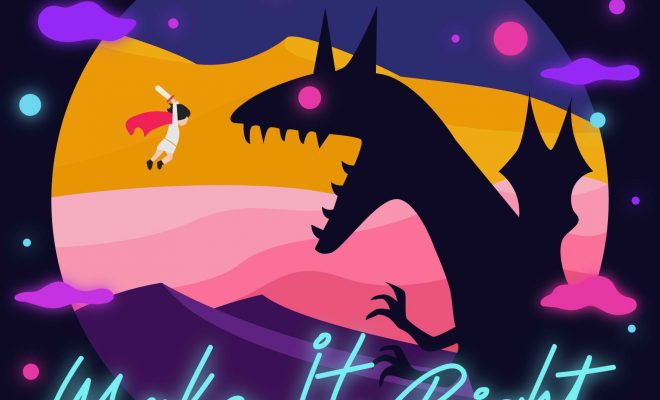 BTS and Lauv are surely making their collaboration right!

Worldwide K-Pop boy group BTS has achieved a new record in the international music scene – this time together with talented American singer-songwriter Lauv. 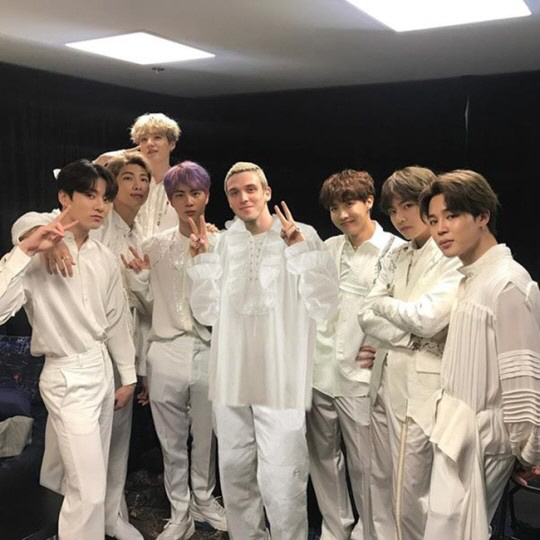 Kicking off the month of November with exciting news, RM, Jin, Suga, J-Hope, Jimin, V, Jungkook, and Lauv surprised fans worldwide with the release of a newer version of “Make It Right”.

In particular, the boys dropped the special EDM remix of the song on November 1. Transforming the track with the use of electronic synthesizer, Lauv has once again personally arranged the song to make it more thrilling for listeners.

Just a day after its global release, the latest remix quickly gained support and love from ARMYs. Notably, the EDM version has scored the No.1 spot on the iTunes Top Songs Chart worldwide. Specifically, it dominated the said charts in a total of 22 countries including India, Indonesia, Saudi Arabia, Singapore, United Arab Emirates, and more.

Previously, the two global acts treated fans around the world with the first collaborative version of “Make It Right (Feat. Lauv)”.

Released on October 18, the song has also topped a lot of charts worldwide. Some of the track’s accolades include its domination on iTunes Top Song Chart in 65 countries and its impressive entry on Billboard’s Hot 100 chart at No.76.