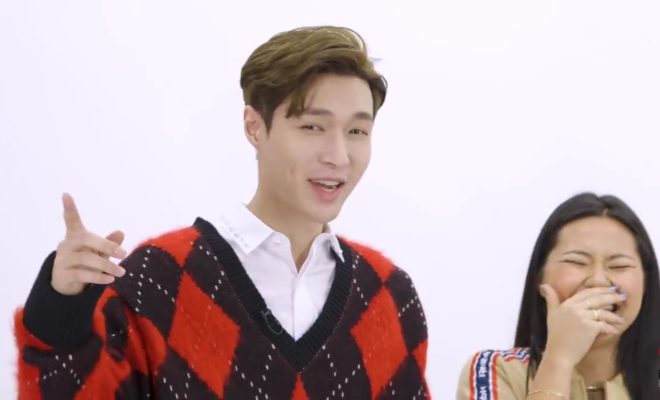 Lay Talks About “NAMANANA”, Reuniting With EXO, And Future Plans In Fun Interview With iHeartRadio

Lay had a fun conversation with iHeartRadio’s Ellie Lee about his solo album, EXO’s new album, and more!

EXO’s Lay visited the headquarters of iHeartRadio in New York City where he talked to Ellie Lee about various topics including NAMANANA, debuting in the United States, his music, working with his members again, and more. 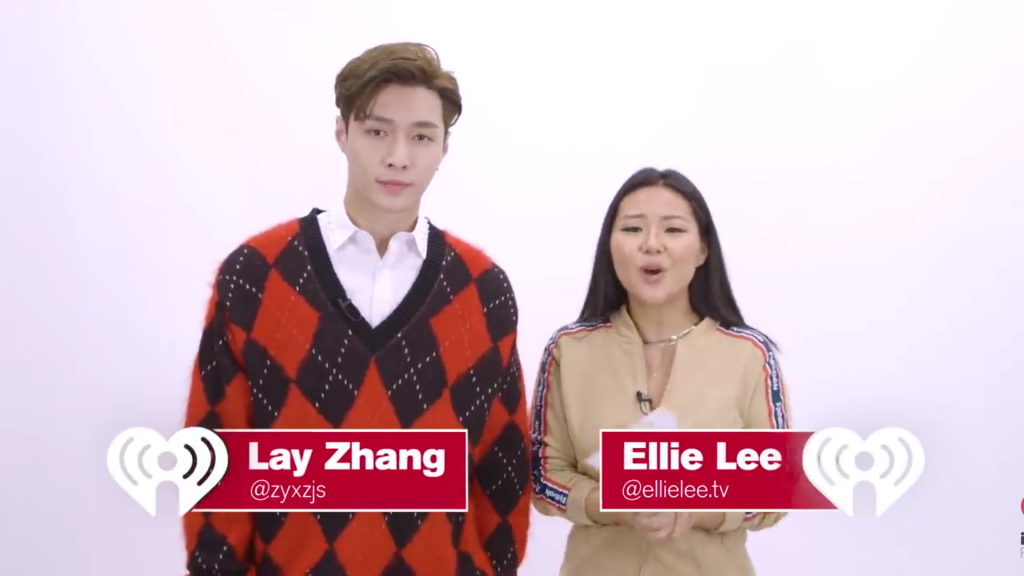 The fun 13-minute interview started with Lee’s warm welcome to the singer-songwriter who responded with a shy greeting to the viewers. Lee went on to commend him for the success of NAMANANA particularly on its historic peak on Billboard 200. The EXO member’s third solo album and US debut album debuted on Billboard 200 at number 21, the highest position for an M-Pop and K-Pop solo singer.

Asked on his thoughts on debuting in the United States, Lay admitted he was very nervous about the album. However, despite his nervousness, he was keen on sharing his music to people in North America. He also explained his choice to include both Mandarin and English songs in the album, saying it was his effort to bring his music closer to people in the region.

“I have to use the English language to be closer to you,” he said. He also confessed that the most difficult part of the recording was pronouncing English words. “The pronunciation is very difficult. It’s a different language. I have to learn a lot about English,” he said. 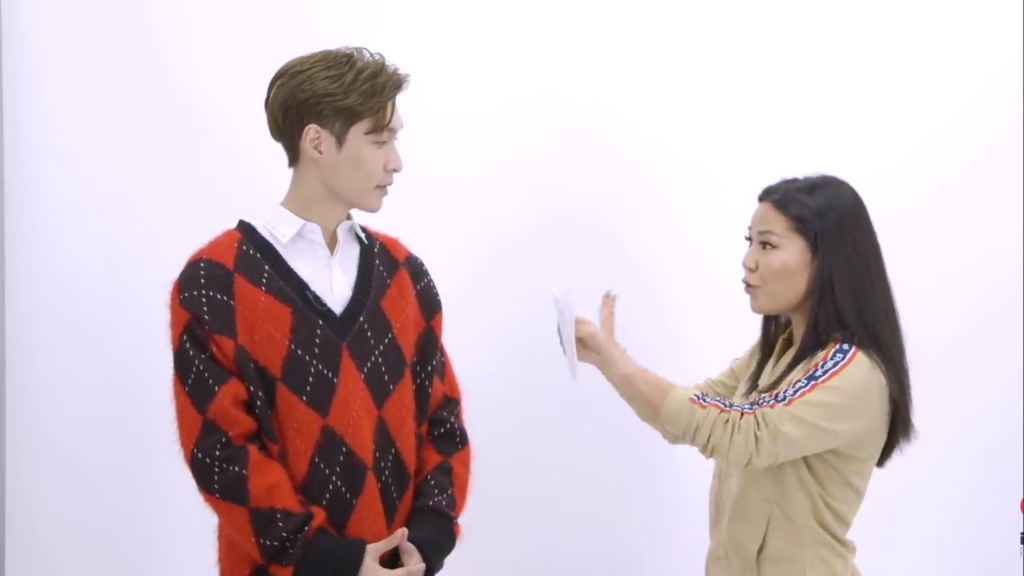 He added that learning English was also a challenge because he does not have enough people to converse using the language. Still, he is eager to improve his English. “Give me more time. I can get better. Trust me,” he told Lee who has nothing but praise for the singer-songwriter. “Even right now, you are getting better. I talk really fast and you’re keeping up with me,” Lee said to which the EXO member humbly dismissed.

Lay then shared an episode on how “Namanana” came to be. According to him, the idea came about while he was eating steak and drinking Perrier. He then created the beat which he was convinced make a perfect title song for the album. Still, despite the eureka moment following the creation of the beat, he admitted working on the song over and over again.

“Many people judge my music,” he told Lee who immediately came forward to defend him. “SM Entertainment, my company,” the singer-songwriter later clarified, sending laughter to the host who seemed to have been taken aback. 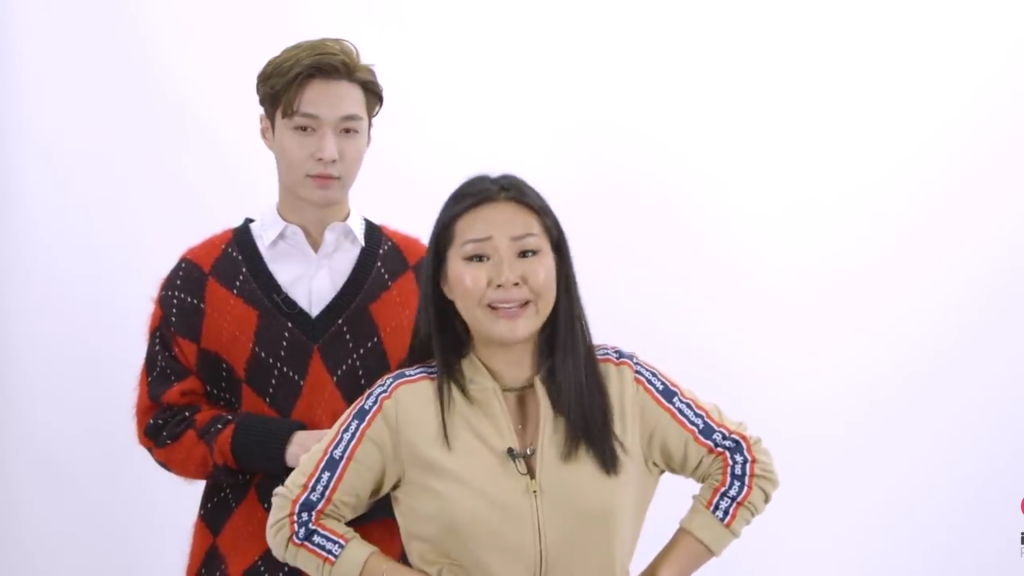 Although he received harsh comments from his company, Lay remained appreciative of the criticism as it allows him to pay more attention to the details of his song. He also talked about Bazzi whom he described as a “young and talented guy”. “He gave me a lot of inspiration,” he said of the singer who worked with him for “Give Me A Chance”.

Lee then turned the conversation to the recent release of EXO’s fifth full album Don’t Mess Up My Tempo. After almost two years. Lay reunited with his members for the album. He participated in the Korean and Chinese versions of the “Tempo” MV. The limited edition vivace version of the album also features Lay.

“I really miss my members always when I’m working,” he said. He also left a message for his members. “I just want to tell the guys that when they need me, I will always be there,” he said.

Read: Lay Says He Will Always Be Here For EXO 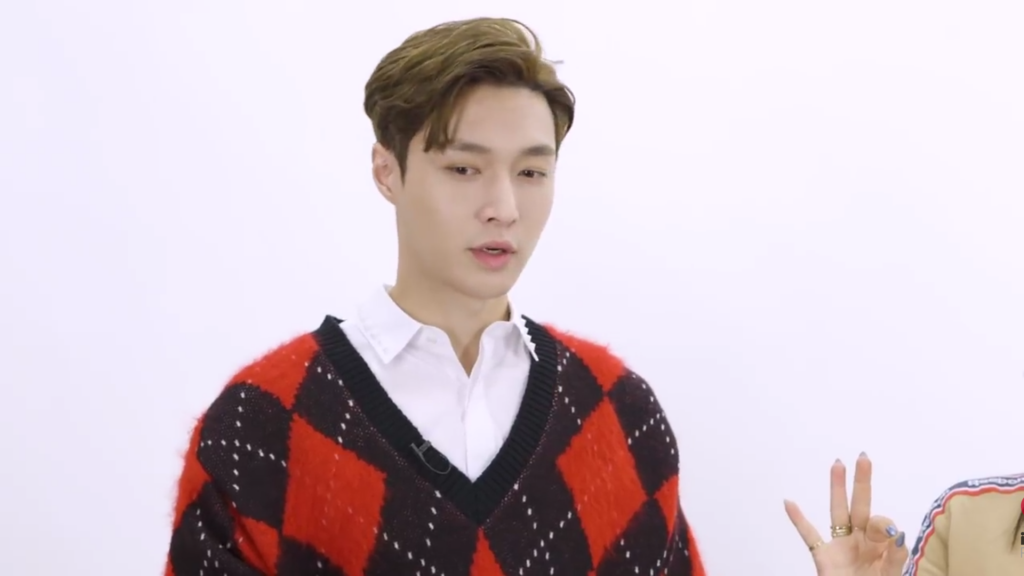 The singer-songwriter during his interview with Lee of iHeartRadio. (Screen capture from iHeartRadio)

Moreover, he talked about his big goal of performing on Grammy stage. Ellie Lee expressed his confidence that the singer-songwriter will achieve his dream. In fact, in April this year, he was appointed as the promotion ambassador for Grammy Festival China. Additionally, the EXO member has been working hard in his music — taking no break. He even admitted having no time to go to a noraebang. 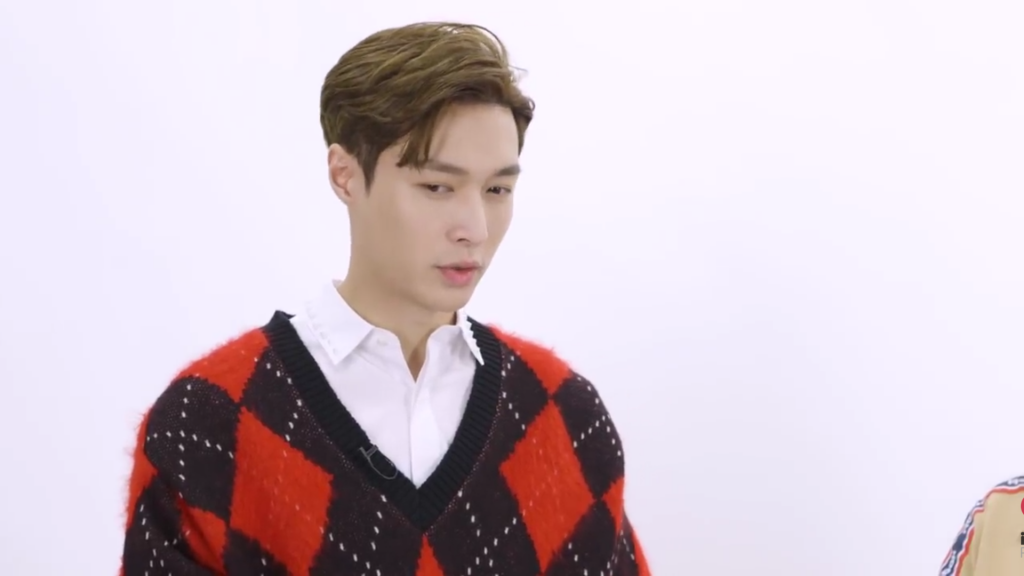 The singer-songwriter during his interview with Lee of iHeartRadio. (Screen capture from iHeartRadio)

Lay capped off the interview with a message to aspiring artists to work hard, try hard, be happy, and follow your dream. He also asked fans to listen to his music and support NAMANANA.