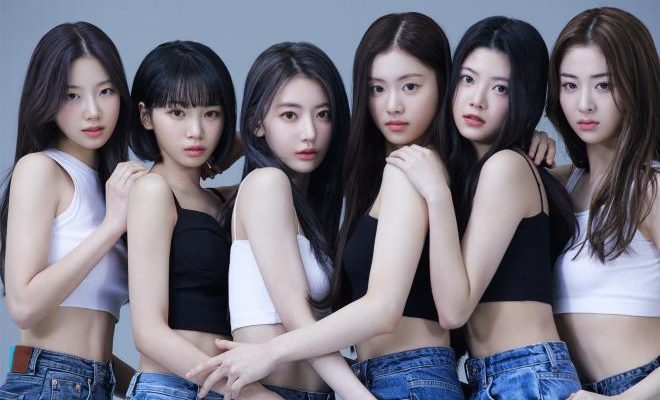 On April 30, album distributor YG PLUS announced that as of April 29, the new girl group’s upcoming debut EP FEARLESS had officially amassed 380,000 stock pre-order sales. Notably, LE SSERAFIM was able to obtain such achievement in just more than two weeks since the pre-order period began. 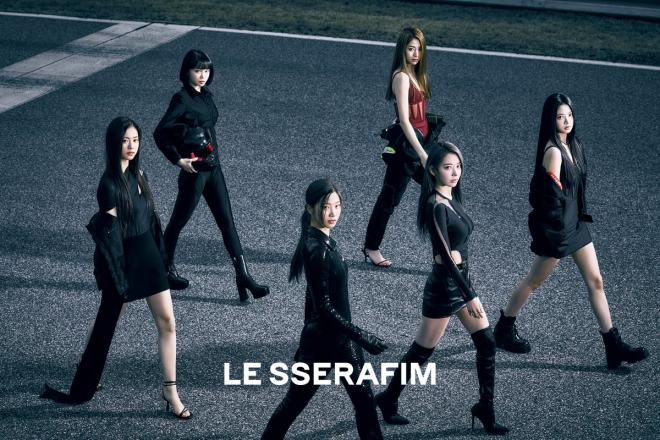 Notably, the stock pre-order numbers is the amount of album stock that is produced prior to an album’s release. The figure released is calculated using various factors, including the demand for it and how many albums were pre-ordered by fans.

That said, expectations are now rising regarding what kind of image, concept, and music style the girl group will show in their debut track.

MORE TEASERS TO LOOK OUT FOR

Right off the bat, the song exhibits a glamorous and refreshing feel, while sounding completely catchy. Anyone who would listen to it will get energized, given also the classiness and charisma the girls showed in the music video preview.

Released on April 28, the 17-second clip begins with one of the members turning up the engine of a motorcycle. While exhibiting a chic aura, Sakura, Garam, Eunchae, Chaewon, Kazuha, and Yunjin flaunted their insanely attractive visuals and incredible talents in dancing.

For the final show, you will see all of the members grooving to their song while donning black and white gym-themed ensembles.

They will release their debut mini album FEARLESS on May 2 at 6 PM KST.